Have the Difficult Conversation 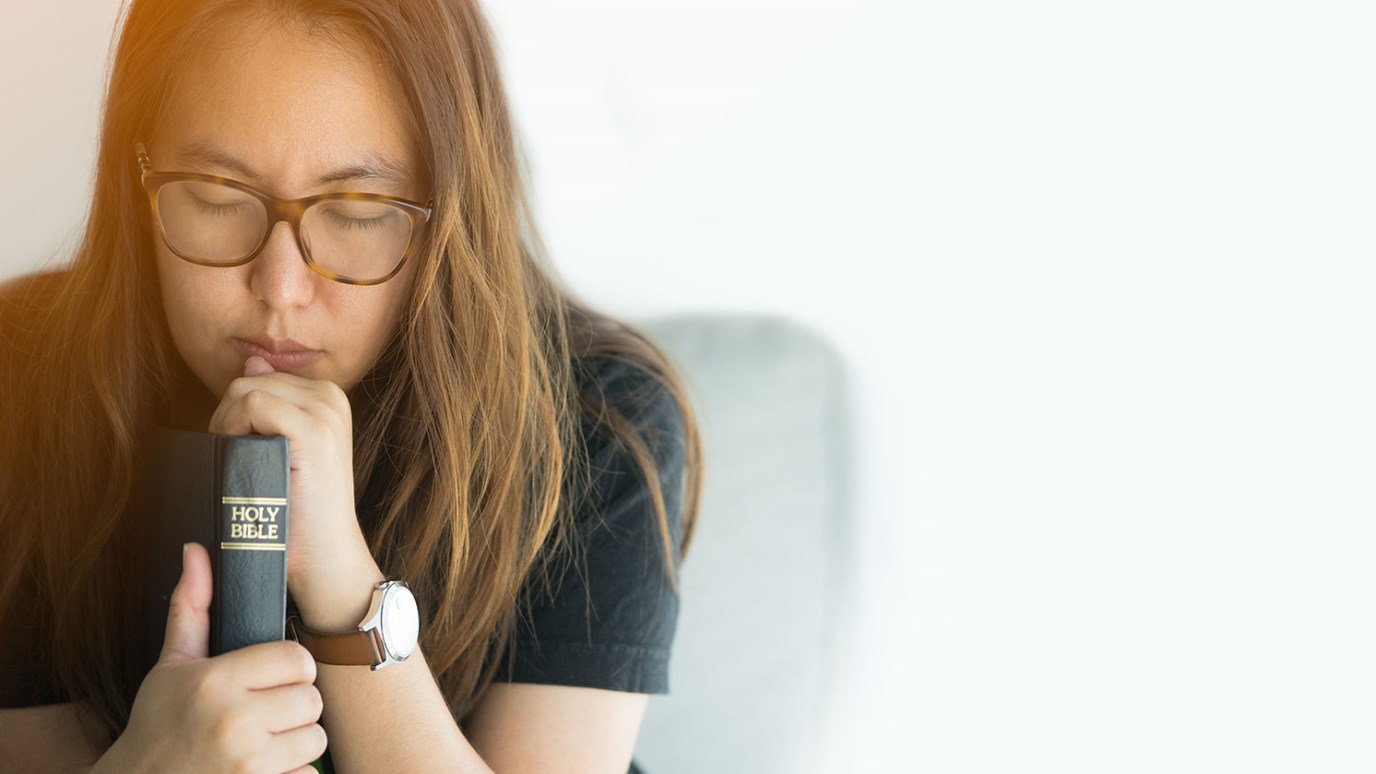 The next time you prepare for a difficult conversation, allow 1 Peter 5:5 to guide your mind and heart.

Look at an analog clock. You know, the kind with numbers and hands. Make sure there’s a second hand, too. Now watch that second hand. Notice the tiny, jerky movements it makes. Then just thirty seconds later, where does it end up? All those tiny movements have put that hand on the complete opposite side of the clock.

People can be a lot like second hands. Someone makes a small change. She takes a tiny step in a slightly different direction or changes her belief on just one point of a bigger truth. Then a few more tiny steps and changed points later, she’s on the opposite side.

You can probably think of examples of this in your own friends or family. Maybe even in yourself. But when the issue at stake is a biblical truth and living and thinking like Christ, we cannot end up on the opposite side. So how can that be prevented? Some answers very well may lie in having a difficult conversation when those little steps are happening.

Here’s what might seem like an extreme example. All throughout the first half of the book of Jeremiah, the collective turn away from God. The sin of Israel—particularly Judah—is declared by God through His prophet Jeremiah. Chapter 7 closes with a particularly shocking example of their sin:

“For the sons of Judah have done evil in my sight, declares the LORD. They have set their detestable things in the house that is called by my name, to defile it. And they have built the high places of Topheth, which is in the Valley of the Son of Hinnom, to burn their sons and their daughters in the fire, which I did not command, nor did it come into my mind” (vv. 30–31).

The Judeans did not go from following and worshiping God in the ways He had commanded one day to waking up the next day sacrificing their children to false gods. There most likely were steps—small, but cumulative changes of mind, heart, and actions—that resulted in defiling the Lord’s house and sacrificing their sons and daughters.

God had commanded, “‘Obey my voice, and I will be your God, and you shall be my people. And walk in all the way that I command you, that it may be well with you.’ But they did not obey or incline their ear, but walked in their own counsels and the stubbornness of their evil hearts, and went backward and not forward” (vv. 23–24).

God’s response was to declare, “This is the nation that did not obey the voice of the LORD their God, and did not accept discipline; truth has perished; it is cut off from their lips” (vv. 28).

Do you see the progression? God gave the people a way to live and a promise that He would be their God. But the people didn’t listen. They turned to their own way and followed their own evil hearts. They didn’t accept discipline. They didn’t speak truth. And they ended up on the other side of truth in grotesque sin and rebellion.

What might have happened if during that progression someone had confronted a friend about a change of mind or action they noticed? What if people had spent time in prayer and confession before the Lord? What if they had been willing to let God’s Word guide and correct them? What if someone had spoken some truth to a neighbor when a conversation revealed some sin or struggle? What if a parent had lovingly spoken correction to a child? What if a wife had lovingly and respectfully spoken truth to a husband? Sin certainly would have still occurred, but it might not have reigned and defined that nation.

Clothe yourselves, all of you, with humility toward one another, for “God opposes the proud but gives grace to the humble.”

When you think about the “what if” situations in your life, start with yourself. Be willing to recognize areas where you need to humble yourself, listen to God’s Word, and make a change. Prepare your heart and mind through prayer and humility to receive correction or exhortation from the Word or a friend, leader, or family member.

Then humbly, in the power of the Holy Spirit, be aware of any friends or family members who are in need of truth. Someone ticking through the progression of sin. Ask the Lord to show you if you need to have a difficult conversation. Might you need to speak some words of truth, correction, warning, exhortation, or encouragement to them? Your action and obedience may be what God uses to bring about change in someone’s life.

God’s Word is powerful. His truth IS the answer. May it be in our minds, hearts, and mouths.

The Power of the Tongue
Encounter with God