Have Romeo and Juliet Been Lying to Us? 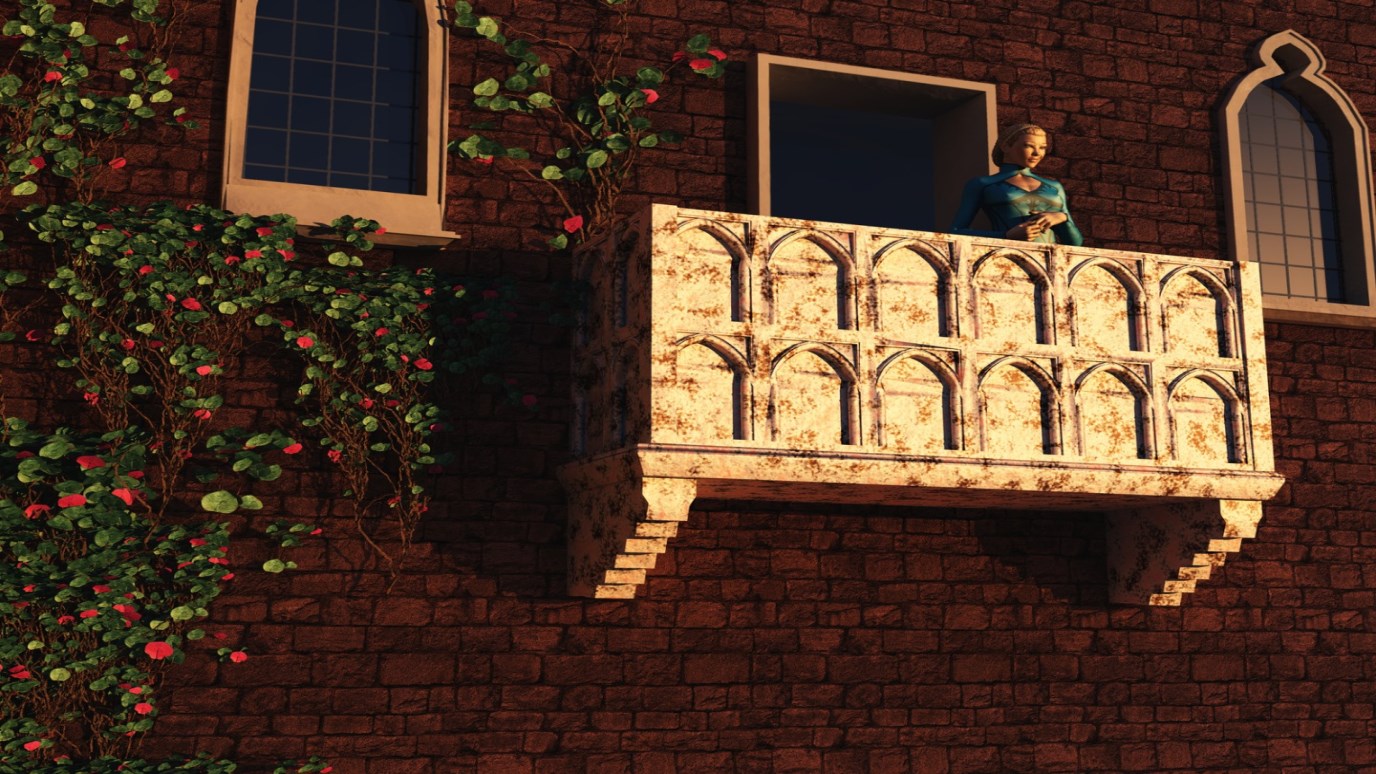 Do chick flicks pump lies into our hearts and minds? Have you experienced consequences as a result of watching chick flicks or reading chick lit?

What gal doesn't love a sappy chick flick? My personal favorite is The Princess Bride. But most importantly, that movie is thick with the theme of romance. Buttercup and Wesley fall in love, fight outrageous obstacles to be together, and eventually ride off into the sunset and live happily ever after. Sigh.

I've seen that movie at least a bazillion times, but it still stirs something in me. I cry at the same scenes and laugh at the same lines every time I watch it. Like many chick flicks, The Princess Bride has a strange way of tapping into my emotions.

But do chick flicks have a hidden danger?

I'm beginning to think so.

I recently read an interesting article by Beth Spraul titled "You've Got Lies: Chick Flicks and the World's Approach to Men and Marriage."

What I like about this article is that it reads like a conversation between friends. Beth isn't dropping the hammer on chick flick lovers without compassion or biblical Truth. But she does point to an important truth; "chick flicks" and "chick lit" (literature) can be the source of some serious lies:

Let me start with a somewhat provocative, but reasonable comparison. Among thoughtful Christians, one will hear significant concern for how the culture of pornography harmfully affects men by distorting their view of sex and women... I'd like to suggest that culture attacks women similarly—it is just a bit more subtle. The lies told to women are introduced at the level of women's emotions (less harmful, right?), in how they dream about men, and in what they long for relationally. Like pornography, chick-flicks take a good gift from God (romance, relational intimacy) that women are created to desire, and distort it by presenting as "normal" an unbiblical and unrealistic picture of men, love and marriage. And just like men who buy into the lies of pornography, women who believe that their husbands and marriages should always be like what they see on the screen will be sinfully dissatisfied with God's good gift to them of a "normal" husband and marriage.

Obviously, the analogy is not perfect. Unlike pornography, it is possible to engage in watching 'chick flicks' and have it be a sin-free activity. With pornography, the very act of viewing it is always harmful and always a sin. However, before you assume you are able to watch chick-flicks and read romance novels without harmful effects to your expectations for men and marriage, consider the following lies often propagated by these movies, and think about them in comparison to what Scripture teaches.

This seems like a pretty compelling argument for us to at least consider the potential impact of our favorite romantic plot lines. I'm certainly guilty of engaging in a post-flick fantasy or two, and I'm sure that my ideas about marriage and romance have been largely influenced by what I've seen on the big and small screen. Is it possible that Wesley and Buttercup, Elizabeth and Mr. Darcy, Romeo and Juliet, and Scarlett O'Hara and Rhett Butler have been lying to me all these years?

Beth points out three powerful lies she believes are communicated to and believed by women through the chick flick and chick lit genre. They include:

Double-gulp! Girls, I think she's on to something.

A Deeper Healing - Part 1
Dr. Tony Evans
Follow Us
Grow Daily with Unlimited Content
Uninterrupted Ad-Free Experience
Watch a Christian or Family Movie Every Month for Free
Early and Exclusive Access to Christian Resources
Feel the Heart of Worship with Weekly Worship Radio
Become a Member
No Thanks