Have Our Kids Lost the Skill of Face-to-Face Communication? 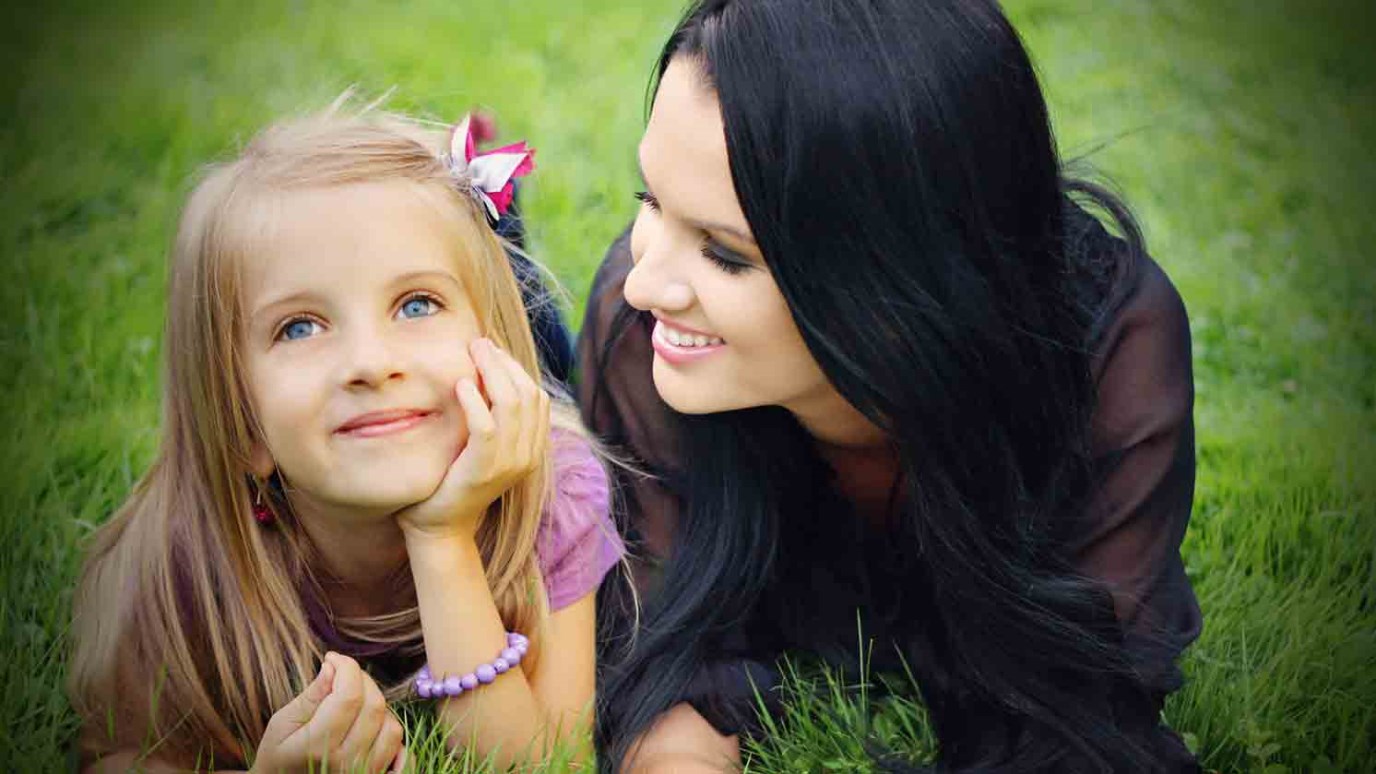 How can we rally face-to-face communication with our kids -- as well as with ourselves?

“Look over there, kids. You see that cocoon? That caterpillar is rebranding.” – 21st Century Parenting

I was at a wedding not that long ago, enjoying some face-to-face conversation with the random people I happened to be sitting with. They were obviously enthusiastic parents who wanted the best for their kids. We spent a large amount of time chit-chatting about the many TV auditions and theater productions all three of their children were involved with.

What added to the conversation was the presence of these children at the table. I could tell each was sharp enough to not dominate the conversation, yet still forward enough to add to it with random contributions.

It was almost as if their parents had coached them about how to have a mature dialogue with adults.

In my experience, this is an underdeveloped skill in the emerging generation. The Pew Research Center in America recently surveyed almost 2,500 teachers and found that while many thought that the internet had a “mostly positive” impact on students’ research work, 87% felt modern technologies were creating an “easily distracted generation with short attention spans.”

It’s what you see as you talk with tech-savvy kids who would rather keep pecking away at their mobile devices, slowly drifting their eyes up when you insist upon their attention.

I’ve heard of teachers who address this by having whole-class discussions around hot topics, which then lead into one-on-one debriefs. Others integrate technology by having students create podcasts in small groups, forcing them to share their feelings about certain themes.

What are we doing to coach kids in this around our homes?

Conversational competence isn’t the hottest major at most universities when compared with the many professions that require engaging with thoughts and people through screens. Toss in some puberty, and it’s even more “reasonable” why we wouldn’t press our kids to learn how to generate a dialogue, stand up for convictions or volley a conversation.

I’m not suggesting that tech is evil, but that even in an era when most job applications begin online there is still a need to know how to carry a conversation. How many text messages will they send to negotiate a pay raise? What in their future marriages will be worked out with a selfie?

Sherry Turkle, a psychologist and MIT professor, offered this observation:

“Face-to-face conversation unfolds slowly. It teaches patience. When we communicate on our digital devices, we learn different habits … we start to expect faster answers. To get these, we ask one another simpler questions. We dumb down our communications, even on the most important matters.”

Let’s help each other out on this.

Let’s have a conversation as parents and talk to each other about how to rally face-to-face communication in our families. With our kids. And with ourselves.

Together we can realize we’re not alone in this, and learn from each other.