Have I Stayed Too Long at the Fair? 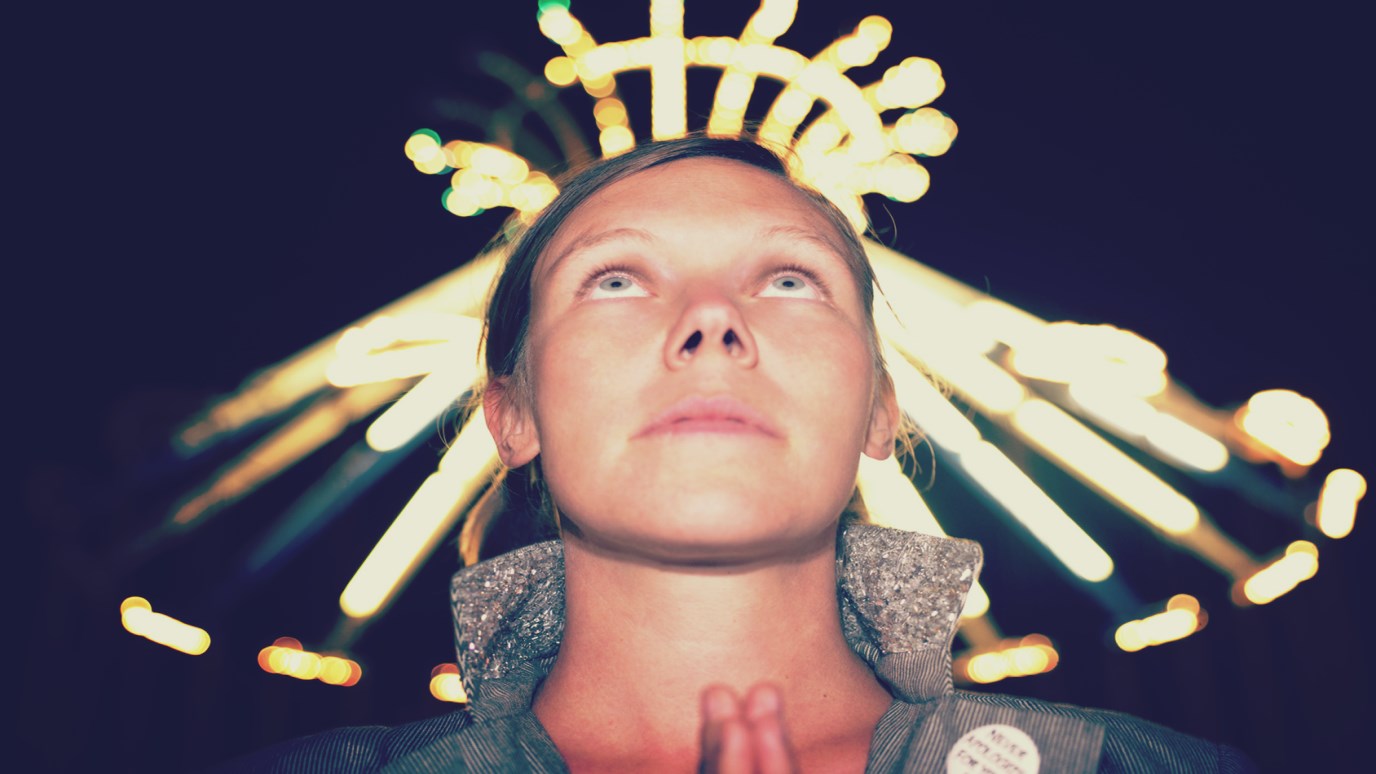 If we buy into this world’s system of priorities, eventually everything we’ve chased will disappoint us.

If we buy into this world’s system of priorities, eventually everything we’ve chased will disappoint us. Unless we’re living for God in Christ, we will reach old age and say, “It’s all meaningless. I’ve stayed too long at the fair.” This happened to Solomon, or “Solo-Man” as I’ve called him. At the end of his life, he cut to the chase and said, “I’ve had it all—and none of it amounted to much.” He pursued love, riches, knowledge, religion and power. He attained a measure of success in all of them, but none satisfied.

Far too many of us could say with Solomon, “I’ve stayed too long at the fair.” Maybe you’ve bought into the world’s system, and all you have to show for your efforts today are depression, despondency, broken relationships and broken dreams. But for the man or woman who has spent a lifetime pursuing Jesus Christ, every day is sweeter than the day before. My friend Jane Elder, who pursued Him for 90 years, never sang “I’ve stayed too long at the fair.” Jane’s favorite song was “The longer I serve Him, the sweeter He grows.” What about you? Which song would you rather sing in the twilight of life?

The conclusion, when all has been heard, is: fear God and keep His commandments.