Have Hope For Your Marriage 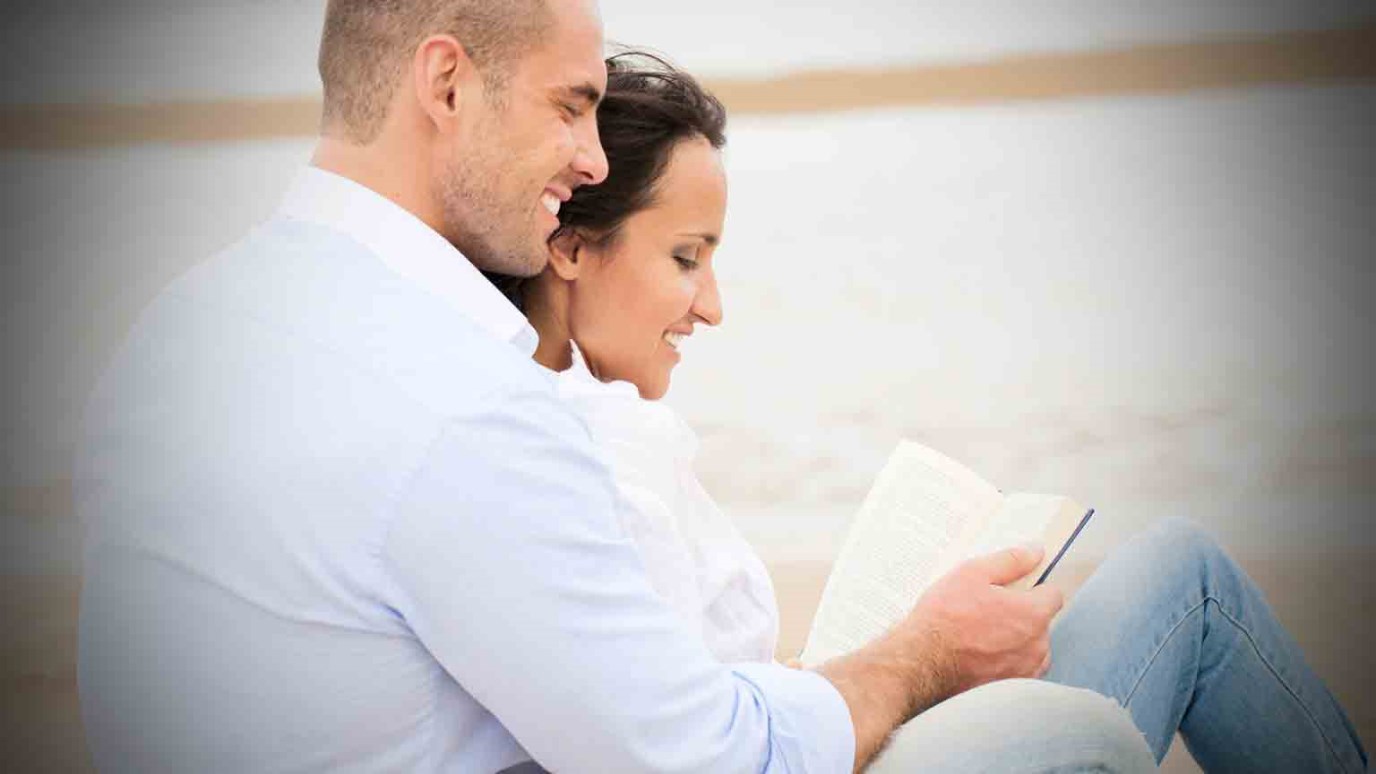 There are three components to hope: willpower, waypower, and waitpower! Bob Ritzema explains.

There are many unhappy marriages. No, that's not quite right. Better to say that there are many marriages passing through a period of unhappiness. The first formulation makes it sound as if unhappiness is the fixed and final state of a marriage. The second recognizes that marriages can change, and momentary unhappiness can turn to eventual satisfaction. The first is hopeless, the second, hopeful. Hope is essential for repairing troubled marriages.

Merriam-Webster Dictionary states that to hope is "to expect with confidence." I have worked as a therapist with many couples who were experiencing marital difficulties. I've noticed that the hope (or lack thereof) with which couples entered into working on their relationship makes a tremendous difference in their likelihood of success.

Two couples come to mind. The first, whom I'll call Dale and Donna, were going through rocky times two years into their marriage. Dale was troubled that Donna didn't discipline her children from a previous marriage and interfered with his efforts to correct them. Donna said that Dale was judgmental and had angry outbursts in which he said hurtful things. Neither knew how to fix these problems, but both believed strongly that they would eventually get past them. Each believed they were loved and each voiced faith in the kindness and goodness of the other. Because they were hopeful, they worked hard in therapy, learning how to communicate more effectively, to empathize with the other's perspective, and to find solutions. Now their marriage is quite close, with none of the dissention that was once present.

The second couple, whom I'll dub Matt and Maggie, had been married for about the same period of time. Matt distanced himself and was frequently sarcastic, while Maggie spent too much money and hid her purchases--significant problems to be sure, but no worse than Dale and Donna's. Matt and Maggie were much less hopeful, though. Each was skeptical that the other would try to change, and each was quick to give up efforts to resolve their problems. They had little expectation that the marriage would improve, so each worked more on furthering their interests than on thinking of ways to improve the relationship. They made little effort to make changes I suggested, and soon dropped out of therapy.

Hope is part of a healthy Christian life. Romans 12:11-12 says, "Do not be slothful in zeal, be fervent in spirit, serve the Lord. Rejoice in hope, be patient in tribulation, be constant in prayer." Christian psychologist Everett Worthington and his colleagues have developed a hope-focused approach to couple therapy. They regard hope as central both to the Christian experience and to marriage. They suggest that there are three components to hope that are important in relationships, which they dub willpower, waypower, and waitpower:

I find that my faith helps me as a therapist maintain hope in behalf of the couples with whom I work. I believe with all my heart that both husband and wife are made in the image of God, and, as such, are made for relationship. Whatever their deficiencies when it comes to attitudes or skills, they are endowed with the capacity to love God and others, and also possess a yearning to love and be loved. I am convinced their efforts are likely to bear fruit, if only they have hope in God, their partners, and themselves.

A Faith Crisis vs. a Marriage Crisis
Dr. Emerson Eggerichs

Should You Divorce for the Sake of the Kids?
Dr. Emerson Eggerichs

“My Situation Is Complex, Beyond Love and Respect”
Dr. Emerson Eggerichs