Have Any Aspects of the End Times Prophecy Been Fulfilled? 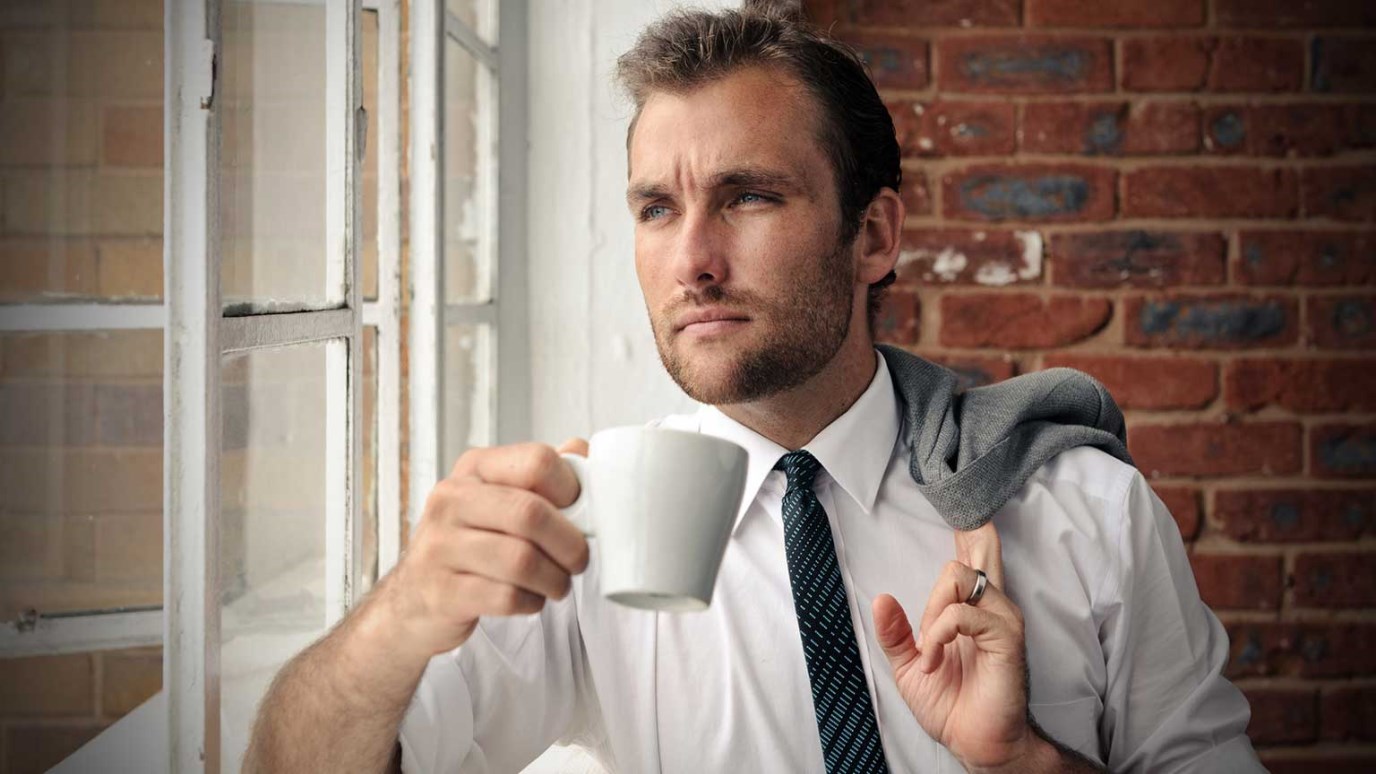 Question: "Have any aspects of end times prophecy been fulfilled?"

Answer: Revelation 4:1introduces a section of Scripture that details “things which must be hereafter.” What follows are prophecies of the “end times.” We have not yet reached the tribulation, the revelation of the Antichrist, or other “end-time” events. What we do see is a “preparation” for those events.

Jesus said that the last days would be preceded by several things: many false Christs would come, deceiving many; we would “hear of wars and rumors of wars”; and there would be an increase in “famines, and pestilences, and earthquakes, in diverse places. All these are the beginning of sorrows” (Matthew 24:5-8). Today’s news is full of false religions, warfare, and natural disasters. We know that events of the tribulation period will include all that Jesus predicted (Revelation 6:1-8); current events seem to be a build-up for greater trouble ahead.

Paul warned that the last days would bring a marked increase in false teaching. “In later times, some will abandon the faith, and follow deceiving spirits and things taught by demons” (1 Timothy 4:1). The last days are described as “perilous times” because of the increasingly evil character of man and because of people who actively “oppose the truth” (2 Timothy 3:1-9; also see 2 Thessalonians 2:3). The list of things people will be in the last days—lovers of themselves, lovers of money, boastful, proud, abusive, disobedient to their parents, ungrateful, unholy, without love, unforgiving, slanderous, without self-control, brutal, not lovers of the good, treacherous, rash, conceited, lovers of pleasure rather than lovers of God, having a form of godliness but denying its power—(2 Timothy 3:1-2) seems to fit our modern age exactly.

Can there be any doubt that the prophecies concerning apostasy are being fulfilled? Our 21st century world has embraced moral relativism, a philosophy which is tainting even the church. For example, many denominations are having a hard time defining marriage as being between one man and one woman, and many religious leaders today are openly supporting homosexuality. The Bible has become subordinate to the modern church’s quest for a more appealing “truth.” These are indeed “perilous times” spiritually.

The formation of the European Union—and the fact that we have a reunified Germany—is very interesting in light of biblical prophecy. The “ten toes” of Daniel 2:42and the ten-horned beasts of Daniel 7:20 and Revelation 13:1 are references to a “revived” Roman Empire which will hold power before Christ returns. Although the precise political structure has yet to be formed, the pieces can be seen as falling into place.

In 1948, Israel was recognized as a sovereign state, and this, too, has ramifications for the student of Scripture. God promised Abram that his posterity would have Canaan as “an everlasting possession” (Genesis 17:8), and Ezekiel prophesied a physical and spiritual resuscitation of Israel (Ezekiel 37). Having Israel as a nation in its own land is important in light of end-time prophecy, because of Israel’s prominence in eschatology (Daniel 10:14; 11:41; Revelation 11:8).

While there is no biblical proof that the things mentioned above are prophecy fulfilled, we can see how many of these events are similar to what the Bible describes. In any case, we are to be watching for prophecy fulfilled because Jesus told us that the day of the Lord—His return for His own—would come like a thief in the night (2 Peter 3:10), unexpected and unannounced. “Be always on the watch, and pray that you may be able to escape all that is about to happen, and that you may be able to stand before the Son of Man" (Luke 21:36).

"Here is Your God!"
Martin Manser
Follow Us
Grow Daily with Unlimited Content
Uninterrupted Ad-Free Experience
Watch a Christian or Family Movie Every Month for Free
Early and Exclusive Access to Christian Resources
Feel the Heart of Worship with Weekly Worship Radio
Become a Member
No Thanks