Hate Your Job? You Still Have a Purpose There 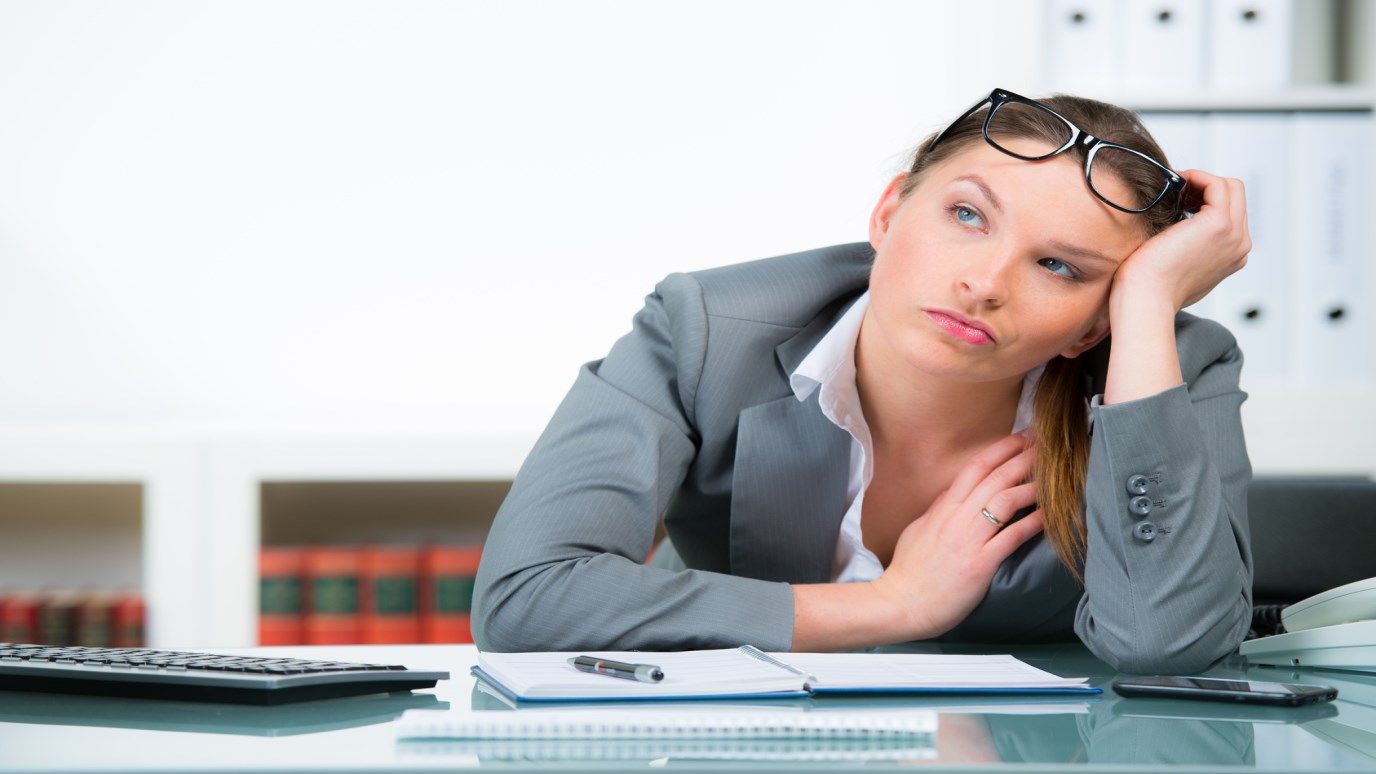 What do you do when your heart isn’t fully into what you’re doing every day, and all you have is a job?

Being around church, you often hear the term thrown around about being “called” to something. This is especially the case when people say they’re “called” to ministry. Too often, young Christ followers feel this and naturally assume that’s what they’re going to do from the day they graduate until the day they die.

What is a “Calling”?

A calling = a burden + an opportunity

A job = an opportunity – a burden

Let me be honest with you. As much as you probably don’t want to hear this, if you have burdens that the Lord has put inside of you, but no opportunity to live them out, then you may need to stay exactly where you are.

Purpose in the Present

Be encouraged! The Lord has you where you are for a reason! You are there so that you can be equipped and prepared now for what is next.

God never wastes time, you can make an impact for the Kingdom exactly where you are.

Let’s look at the story of Joseph in Gen 37-50. Here is a man who did nothing wrong and was sold into slavery by his own brothers. He endured years and years of what would seem like meaningless time in his life. Despite his trials, over and over, scripture says “the Lord was with Joseph.”  God placed him under Potiphar first. Who was Potiphar? He was the “captain of the guard” for Pharaoh. I would bet that as a result of Joseph’s years in Potiphar’s house, he was able to learn all about the business side of things and how to manage an Egyptian house.

While under Potiphar, Joseph lands in prison. Wouldn’t you know, he lands in prison beside an old cupbearer and a baker that had been around Pharaoh as well? So, even in prison, Joseph gets MORE exposure and training on how to be around Pharaoh. For years, Joseph got a crash course preparing him for how to be in leadership close to Pharaoh!

Training for the Future

After much waiting and many trials, the Lord gave Jacob an opportunity which would make him second in command under Pharaoh—that’s like going from prison to the vice president in one day! Joseph would ultimately save the Lord’s people because his plan enabled them to have food in the famine. However, before Joseph could attain the rank of second in command, he had to learn his “craft” and skill set well.

God had to train him for years before he ever got his “opportunity”. Too many people want to be “second in command” and entrusted with much but aren’t willing to go through the years of training it takes to get there.

Your “job” isn’t just a paycheck. It isn’t just an “opportunity.” Your job is training for what’s to come; it is doing something, or being somewhere that the Lord is using to build you up for what can be greater things one day. Steward what the Lord has given you now, so that later he can trust you with more!

I Have a Dream
Dr. James Merritt