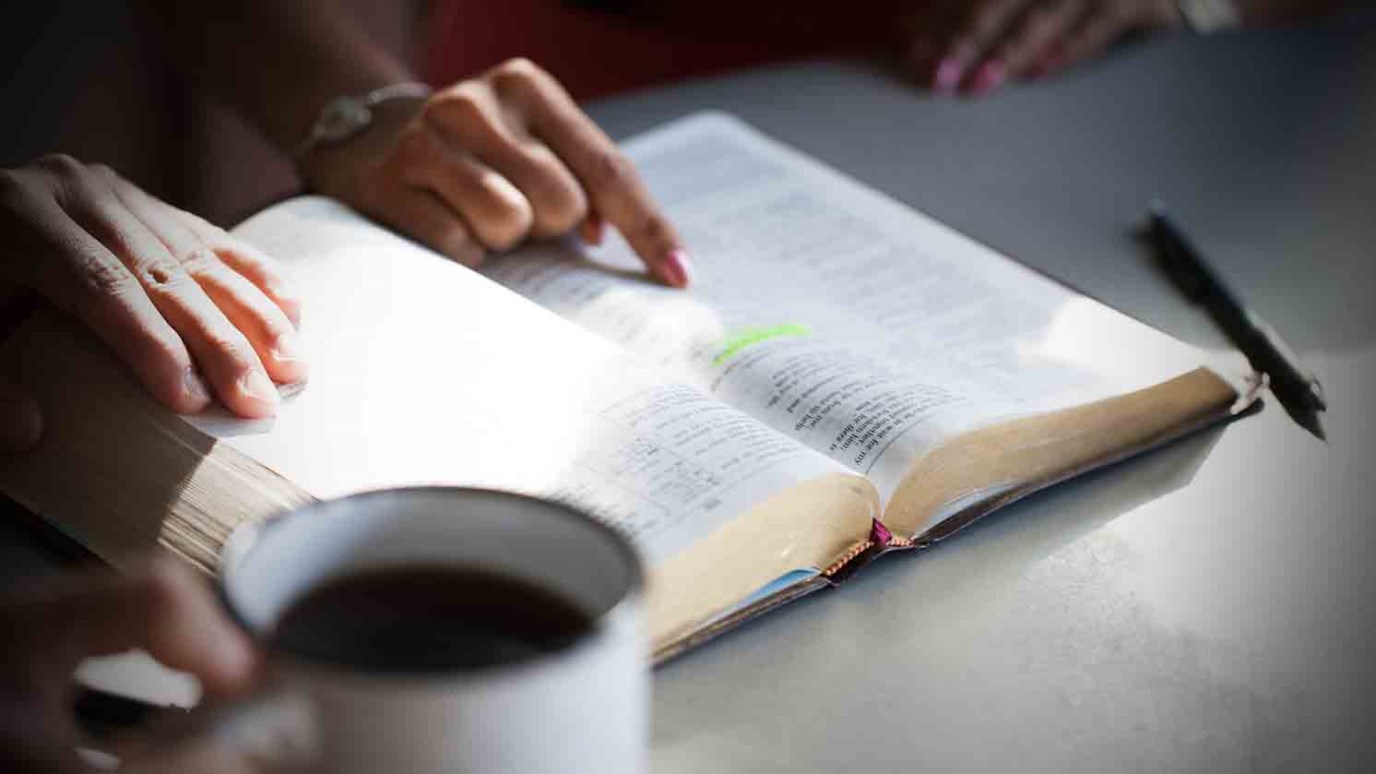 Our King has given us a message that must be delivered to all men. The King's business requires haste!

Not many people who use the word "post-haste" realize that the word goes back to the time of Henry VIII. During the reign of "bluff King Hal," postmasters and relays of horses for carrying messages were established at the principal towns in England. The postmasters endorsed each letter with the exact time each missive was delivered to them. The messengers were sometimes rather irresponsible people who delayed to play games with acquaintances in inns or to waste time in some other way. On this account a very drastic law was put into effect - every dispatch carrier should "ride for his life"; this had a literal meaning, for the penalty for delaying en route was hanging. Letters of the sixteenth century were often ornamented with a drawing of a dispatch carrier suspended from the gallows; beneath the figure was the admonition, "Haste, post, haste! Haste for thy life."

This law held good for many years, and there were numerous hangings. Gradually opinion changed, and the penalty for delay was lessened; hanging was only for those messengers who were bribed or coerced into allowing someone else to read a dispatch. Later, a still lesser punishment was adopted: imprisonment for a short time, or a period of confinement in the stocks or pillory. Not until the nineteenth century was simple dismissal applied in such cases; but the old expression "post-haste" still lingers with us.

The Gospel Does Not Discriminate
Ronnie Floyd