Hasn’t the New Testament Been Changed? 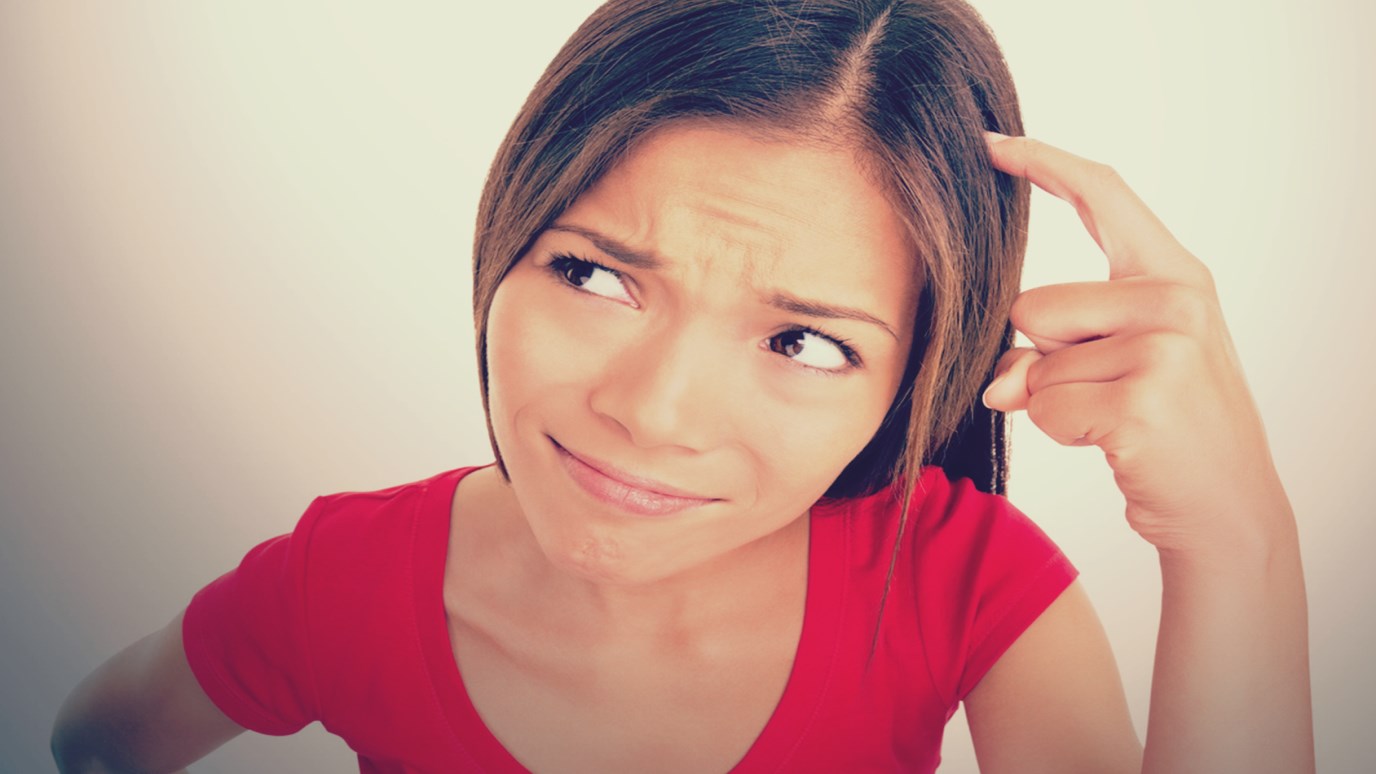 A common misconception is that the text of the Bible has not come down to us the way in which it was originally written.

A common misconception is that the text of the Bible has not come down to us the way in which it was originally written. Accusations abound of zealous monks changing the biblical text throughout Church history. This issue is of the utmost importance, since an altered text would do grave damage to the credibility of the story.

As F. F. Bruce says, “The historical ‘once-for-all-ness’ of Christianity which distinguishes it from those religious and philosophical systems, which are not specially related to any particular time, makes the reliability of the writings which purport to record this revelation a question of first-rate importance” (The New Testament Documents: Are They Reliable? p. 8).

Fortunately, the problem is not a lack of evidence. There are three different types of evidence that are to be used in evaluating the New Testament text. These are the Greek manuscripts, the various versions in which the New Testament is translated, and the writings of the Church fathers.

The New Testament was originally composed in the Greek language. There are approximately 5,500 copies in existence that contain all or part of the New Testament. Although we do not possess the originals, copies exist from a very early date.

Two major manuscripts, Codex Vaticanus (a.d. 325) and Codex Sinaiticus (a.d. 350), a complete copy, date within 250 years of the time of composition. This may seem like a long time span, but it is minimal compared to most ancient works.

The earliest copy of Caesar’s The Gallic Wars dates 1,000 years after it was written, and the first complete copy of the Odyssey by Homer dates 2,200 years after it was written. When the interval between the writing of the New Testament and earliest copies is compared to other ancient works, the New Testament proves to be much closer to the time of the original.

The 5,500 copies are far and away the most we have of any ancient work. Many ancient writings have been transmitted to us by only a handful of manuscripts (Catullus—three copies; the earliest one is 1,600 years after he wrote; Herodotus—eight copies and 1,300 years).

Not only do the New Testament documents have more manuscript evidence and close time interval between the writing and earliest copy, but they were also translated into several other languages at an early date. Translation of a document into another language was rare in the ancient world, so this is an added plus for the New Testament.

The number of copies of the versions is in excess of 18,000, with possibly as many as 25,000. This is further evidence that helps us establish the New Testament text.

Even if we did not possess the 5,500 Greek manuscripts or the 18,000 copies of the versions, the text of the New Testament could still be reproduced within 250 years from its composition. How? By the writings of the early Christians. In commentaries, letters, etc., these ancient writers quote the biblical text, thus giving us another witness to the text of the New Testament.

John Burgon has catalogued more than 86,000 citations by the early church fathers who cite different parts of the New Testament. Thus we observe that there is so much more evidence for the reliability of the New Testament text than any other comparable writings in the ancient world.

F. F. Bruce makes the following observation: “The evidence for our New Testament writings is ever so much greater than the evidence for many writings of classical authors, the authenticity of which no one dreams of questioning.”

He also states, “And if the New Testament were a collection of secular writings, their authenticity would generally be regarded as beyond all doubt” (The New Testament Documents: Are They Reliable? p. 15).

Sir Frederic Kenyon, former director and principal librarian of the , was one of the foremost experts on ancient manuscripts and their authority. Shortly before his death, he wrote this concerning the New Testament:

“The interval between the dates of original composition (of the New Testament) and the earliest extant evidence becomes so small as to be in fact negligible, and the last foundation for any doubt that the Scriptures have come down to us substantially as they were written has now been removed. Both the authenticity and the general integrity of the books of the New Testament may be regarded as finally established” (The Bible and Archaeology, pp. 288-89).