Has the Scepter Been Extended? 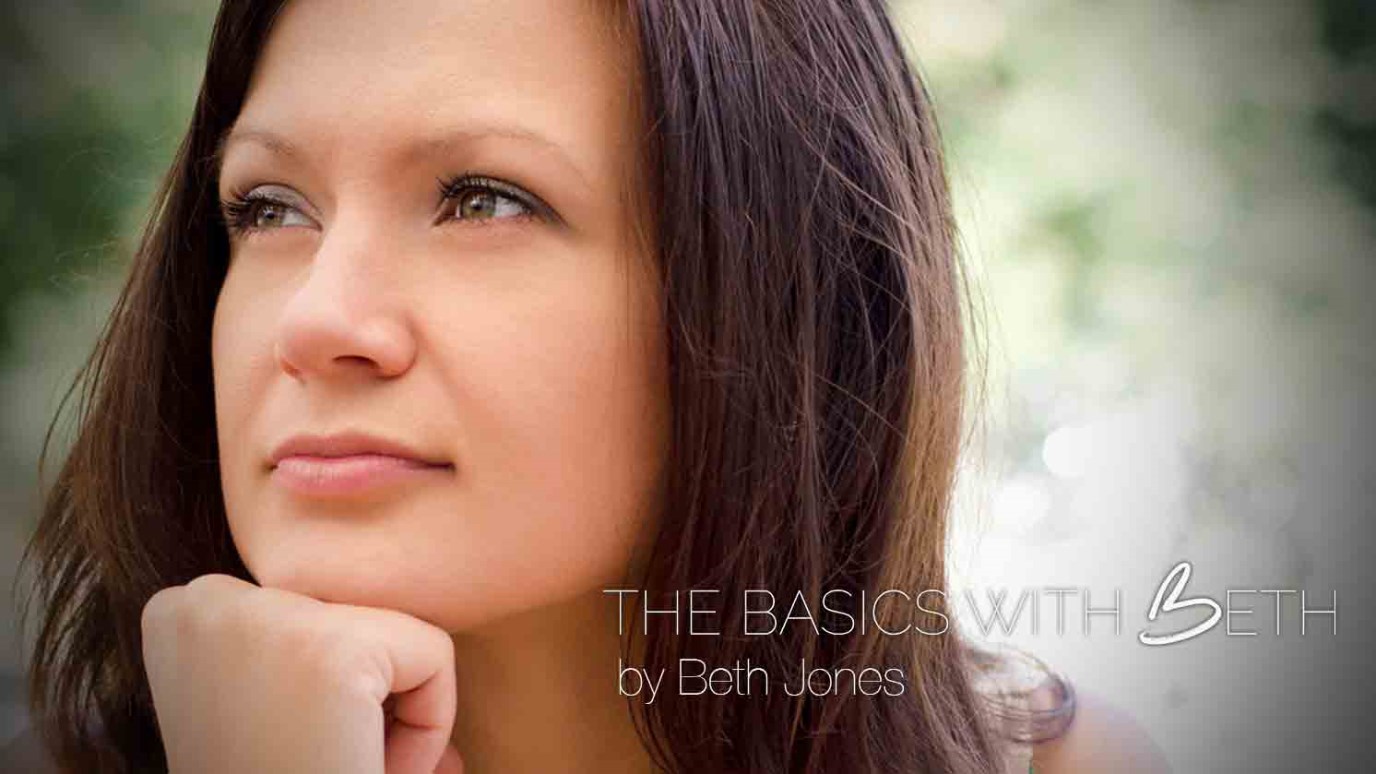 If you're an employee, a staff member or a follower and you feel that the scepter has not been extended to you lately, there is a reason. Find out what it is.

"So it was, when the king saw Queen Esther standing in the court, that she found favor in his sight, and the king held out to Esther the golden scepter that was in his hand. Then Esther went near and touched the top of the scepter. And the king said to her, 'What do you wish, Queen Esther? What is your request? It shall be given to you—up to half the kingdom!'" Esther 5:2-3, NKJV

Need favor with your boss? Supervisor? Those over you? What will cause your "king" to extend the scepter towards you and give you favor in his or her eyes? There are a few things we can learn from this story of Esther.

First—be a person of prayer and humility. Esther sought the Lord on His strategy for gaining the kings favor. She was humble, submitted to the Lord and "called to the kingdom for such a time as this." It's hard for any "king" to resist a person with a humble, contrite disposition. Those in authority are not often impressed with—or responsive to—those who are mavericks, cocky, over-confident, smart-mouthed or puffed up.

Second—find out what the "king" likes. Esther did. She knew how to approach the king. She knew what approach, verbiage, attire and aromas he liked and she catered to his pleasure. What does your boss like? If they are motivated by accomplishment and tasks, they probably like it when you hit your deadlines. If so, do it. If your boss is a communicator or a words person, they probably like it when you respond to their emails and memos. They probably appreciate it when you show them respect with your words and when you are friendly saying things like, "Hello, how are you, today?" or "I am thankful and blessed to work here..." and the like at the appropriate times. If so, do it. If your supervisor is encouraged when people step up to serve their requests or the needs of the company or ministry—especially in ways that are unexpected—then do it. If you're boss invites you to lunch or dinner at his or her home and/or enjoys spending time with you and others in your organization, don't be in a hurry to leave a meeting where they are present...rather engage in the conversation and consider inviting them to lunch or dinner sometime, on your dime. If your boss finds ways to give you gifts for a job well done, there is a good chance they would enjoy receiving an occasional gift from you.

Third—find out what bugs the "king." If they have some pet peeves, don't peeve them off! If they get aggravated with people who move at a slow pace, pick up the pace. If they don't like it when details are missed—don't miss the details. If they have to constantly check up to make sure you're doing your job, do a better job. If they enjoy a verbally-charged, fun, friendly atmosphere, don't be a silent stick-in-the-mud. Find out what your "king" dislikes and don't go there.

Your boss wants to extend favor to you. There is no doubt about that. We can tell you from experience—the "king" wants to extend favor to those they serve! Over the years as pastors/employers, we've had it in our hearts to do some nice things for various staff members and/or people in the congregation…taking them on vacations, paying their way for this or that…and we've done it because those people, like Esther, found favor in our sight. At other times, the Lord put a desire in our hearts to bless a staff or congregation member…perhaps a desire to make a house or car payment for them or by offering them a promotion or opportunity…and unbeknownst to them, we've had to rescind the scepter of favor because those people made choices that caused them to fall out of favor.

If you're an employer, boss, pastor or leader, you've experienced the same things. I have no doubt it's your desire to extend favor to those you serve. You are happy to extend the scepter of favor to those with a prayerful, humble heart; those who do things you appreciate and those who avoid doing things that aggravate you.

If you're an employee, staff member or follower and you feel that the scepter has not been extended to you lately...there is a reason—find out what it is. If you've fallen out of favor, be sure you take a good long, hard look at these three things mentioned above and make the needed adjustments.

Remember this, once you find favor in the "king's" sight, doors open, good things happen, and the "king" will likely want to "give you up to half his kingdom!"

Say It: "Father, I ask You to open my eyes in this area. I choose to humble myself under Your mighty Hand. I choose to be a person of prayer. I ask You for insight on what my "king" (boss, employer, supervisor) likes and dislikes. Help me to change my attitudes and behavior to be pleasing to You and so that the scepter of favor is extended towards me! In Jesus' Name. Amen."

The Job of a Pastor
Jeff Schreve

The Lord Will Pay
Dr. Bill Bright
Follow Us
Grow Daily with Unlimited Content
Uninterrupted Ad-Free Experience
Watch a Christian or Family Movie Every Month for Free
Early and Exclusive Access to Christian Resources
Feel the Heart of Worship with Weekly Worship Radio
Become a Member
No Thanks