Has Parenting Become a Religion? 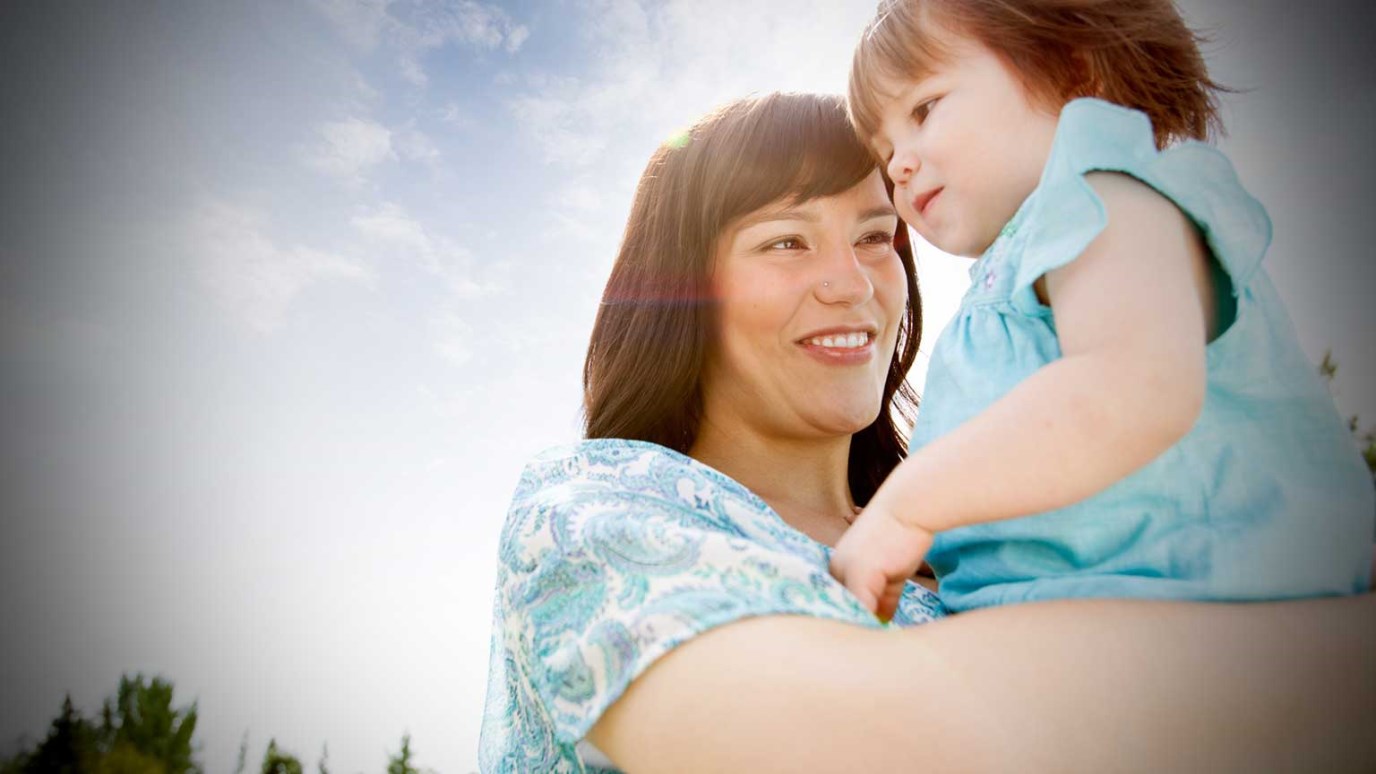 Children have actually become the new “scorecard” for our success as adults, and now, parenthood is acting like a religion. Dr. Tim Elmore explains.

I just finished speaking at a school, where I did an event for students, faculty, parents and community leaders. It was refreshing to talk to such engaging audiences, both adults and kids. After my parent workshop, one mom approached me with a comment that stopped me in my tracks. She said, “Don’t you think part of our problem today in America is that parenting has become a religion?”

Wow. Her remark made me pause to think.

I think I agree. Let me tell you why.

We’ve all seen the signs of this emerging “religion” over the last thirty years:

Yep. Kids are front and center in our minds. Anything less is politically incorrect. Children have actually become the new “scorecard” for our success as adults, and now, parenthood is acting like a religion.

Why and How I Think It Began

I remember watching early Baby Boomers surrender to narcissism. In the 1960’s, young adults gave in to a pursuit of finding themselves through carefree living, drugs, and rock and roll. Millions of them grew to regret it and returned to more traditional lifestyles of marriage and family. They began raising children with the mantra: “Do as I say, don’t do as I did.” They determined to do a 180-degree turnaround.

Afterward came Generation X, who also watched the self-absorbed early life of the Boomers and decided that as they raise kids, they’d do the opposite. They would focus on raising children who are happy, who have high self-esteem, and who are safe within their nurturing arms. Having been the children of those early Boomers, they reacted by focusing on being good parents. Children became the obsession of adults, and most of us unwittingly joined the religion.

If you know me, you know I absolutely love kids—that’s why I work with them. So I feel a need to call out this elephant in the room:

Making kids the center of attention is not healthy for them or you.

No doubt, there are benefits to making parenthood a “religion.” It reminds us of our priorities—children need us to invest our time developing them. At the same time, there are vivid pitfalls as well:

May I tell you what I see this “religion” doing to the fabric of our lives?

Call me a heretic, but I think it actually helps (rather than hinders) a child’s emotional security to see their parents prioritize their love for each other, as husband and wife. In this safe haven where they see this modeled, they become secure and don’t feel the need to be the source of everyone’s happiness. Children take their proper role as part of the family… not the “star” of the family.

Parenting Is Not for Cowards
Gary McSpadden