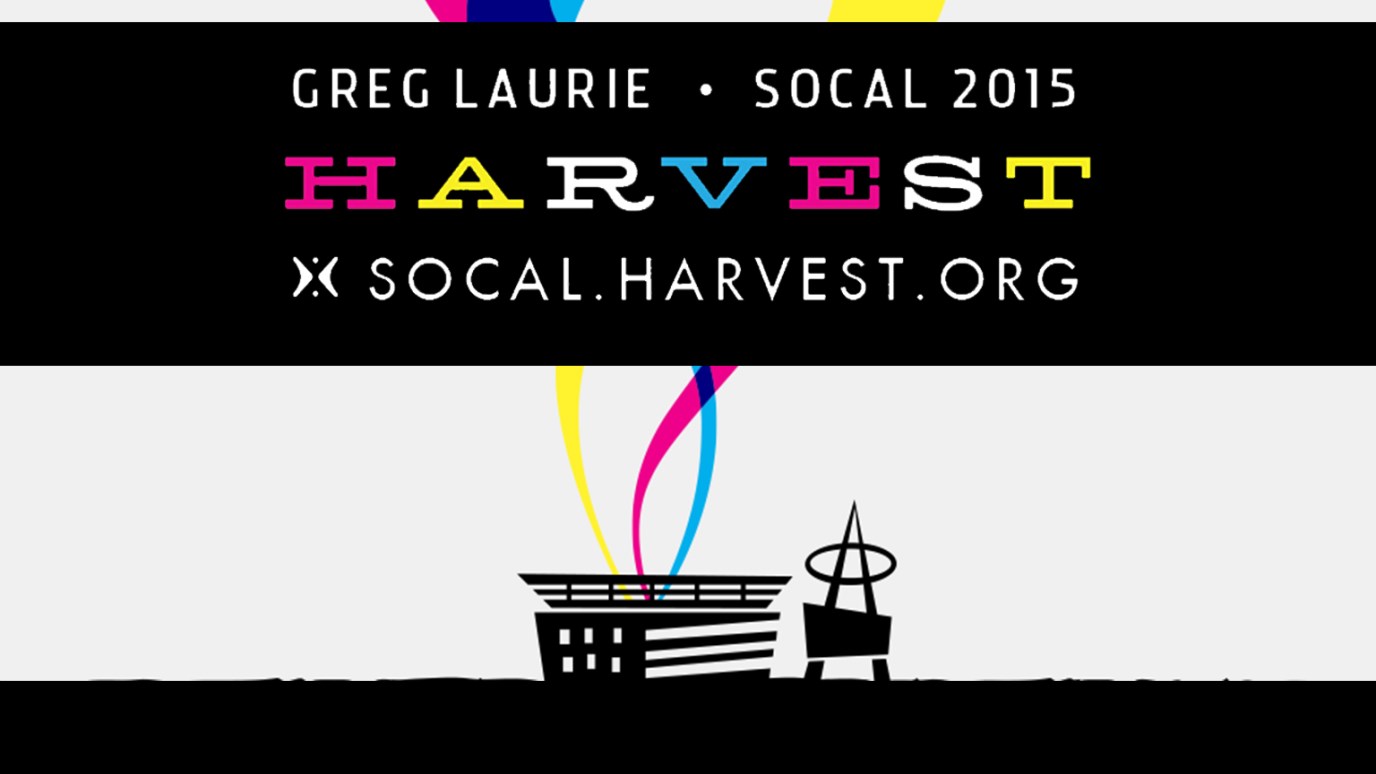 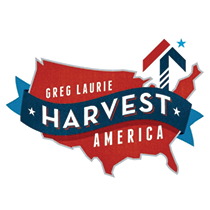 When Harvest Crusades with Greg Laurie hosts its annual evangelistic outreach at Angel Stadium of Anaheim, Aug. 28 – 30—this year called the 2015 SoCal Harvest—the long time event, which has been a summer staple in Southern California since 1990, will make its singular message of hope accessible to new audiences by utilizing virtually every form of media imaginable.

In addition to the tens of thousands of people expected to gather at Angel Stadium over three nights to hear straight talk about faith from Greg Laurie and music from top Christian artists (including THIRD DAY, Citizens & Saints, Phil Wickham, Lecrae, Lacey Sturm, and Jeremy Camp), a large audience across the U.S. and around the world will be able to participate in the 2015 SoCal Harvest via live and archived Internet broadcasts (www.harvest.org). Audiences from Irvine to Africa will also be able to access the 2015 SoCal Harvest via radio broadcasts, live and pre-recorded television programs, digital media, podcasts and live blog updates, as well as through various forms of social media including Facebook, Twitter and Instagram. Last year, 62,733 people from all 50 states and 121 countries watched the Anaheim outreach online during a single weekend.

New this year, Harvest Crusades will partner with top Spanish Christian radio network Radio Nueva Vida to broadcast Greg Laurie's message from the 2015 SoCal Harvest in a nightly one-hour program that will air live on 49 stations. The 2015 SoCal Harvest will be interpreted in Spanish onsite at Angel Stadium via headset transmission, and for the first time, Spanish speakers at the stadium who desire translation via smart phone will be able to access this service through the Radio Nueva Vida app.

Southern California pastor and evangelist Greg Laurie has spoken at each Harvest Crusades event over the past 26 years, sharing the Gospel message with more than 6.9 million people worldwide, both in-person at stadiums and arenas and via live Internet broadcasts. "The constant growth and expansion of new technology and media is exciting and something we want to be a part of since it provides the Harvest Crusades with new platforms from which to deliver a message of hope to a hurting world," said Laurie. "The message of the Gospel is timeless; it never changes, even though the method of delivery does.”