Hard Questions I Have to Ask 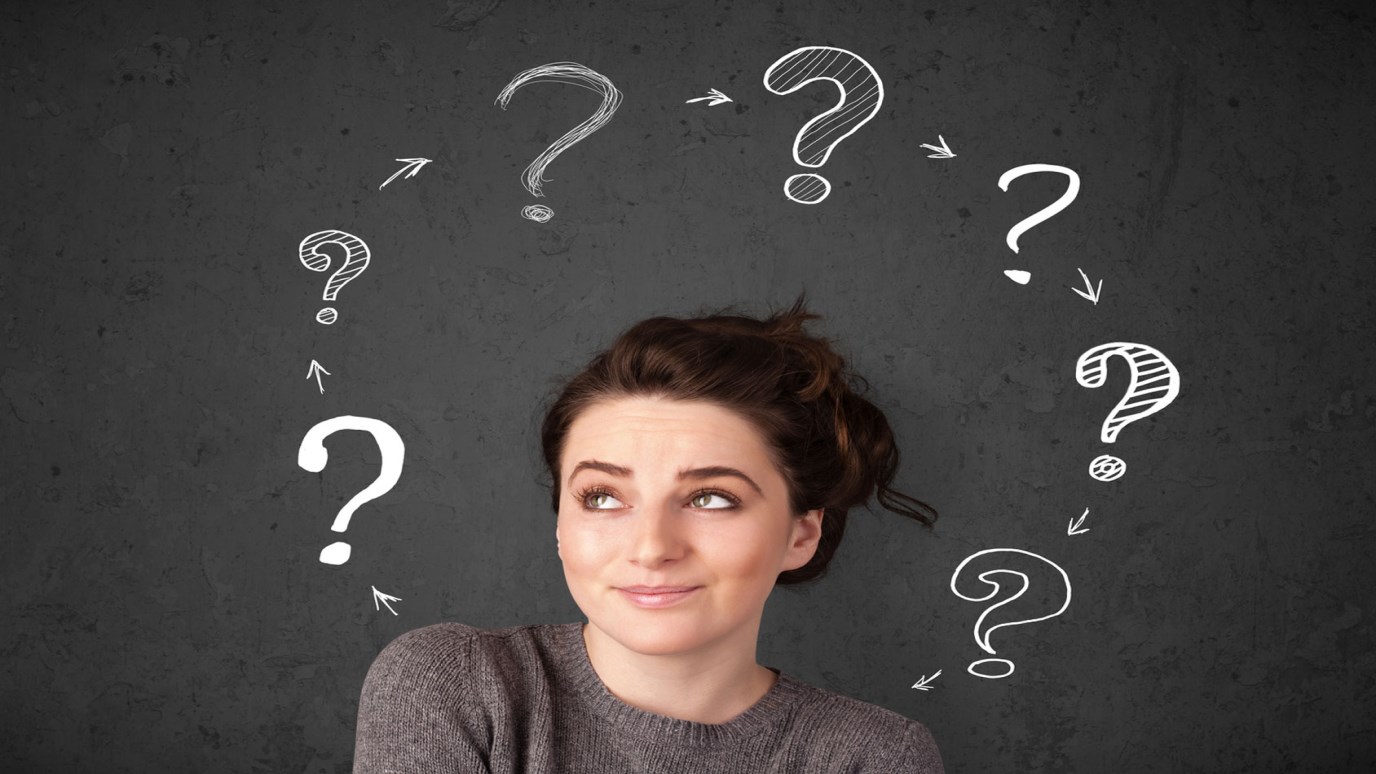 Don't be afraid to ask Jesus questions because you are afraid that what he might require of you won't get you to the top.

31  For he wanted to spend more time with his disciples and teach them. He said to them, “The Son of Man is going to be betrayed into the hands of his enemies. He will be killed, but three days later he will rise from the dead.” 32  They didn’t understand what he was saying, however, and they were afraid to ask him what he meant.

33  After they arrived at Capernaum and settled in a house, Jesus asked his disciples, “What were you discussing out on the road?” 34 But they didn’t answer, because they had been arguing about which of them was the greatest. 35  He sat down, called the twelve disciples over to him, and said, “Whoever wants to be first must take last place and be the servant of everyone else.”

1. Much of Jesus’ teaching happened in homes with real families where things are modeled and real life works itself out. (When the Scriptures mention home or family they are NOT referring to a mother, father and 2.5 kids. The NT family consisted of mother, father, children, servants, relatives, close friends etc… think tribe when you hear home or family in the NT.)

Question: Can we say the same? Do we “work our faith out within our homes” or do we do most of our “teaching outside our homes? (ie: at our churches or place of work) How would our relatives, kids, spouse, close friends describe our faith?

2. On the way… represents life, journey, process. We are all on our way, not fully arrived, but moving towards….

Question: Where are you “on the way” to right now?

3. They were afraid to ask because they really didn’t want to hear what Jesus was going to say. The disciples envisioned a kingdom where they would have the power, comfort (new iphone 5!), approval and control. They wanted to be on top. But Jesus was talking death, being a servant, welcoming a child (whom represents the least of these). It’s not what they envisioned. It’s not what we envision either. If were honest, we too want power, control, comfort and approval… and we’ll do just about anything to get it.

Question: Are you afraid to ask Jesus because you really don’t want to know, because you know what he’s going to say, ask, request of you isn’t going to help you get to the top?