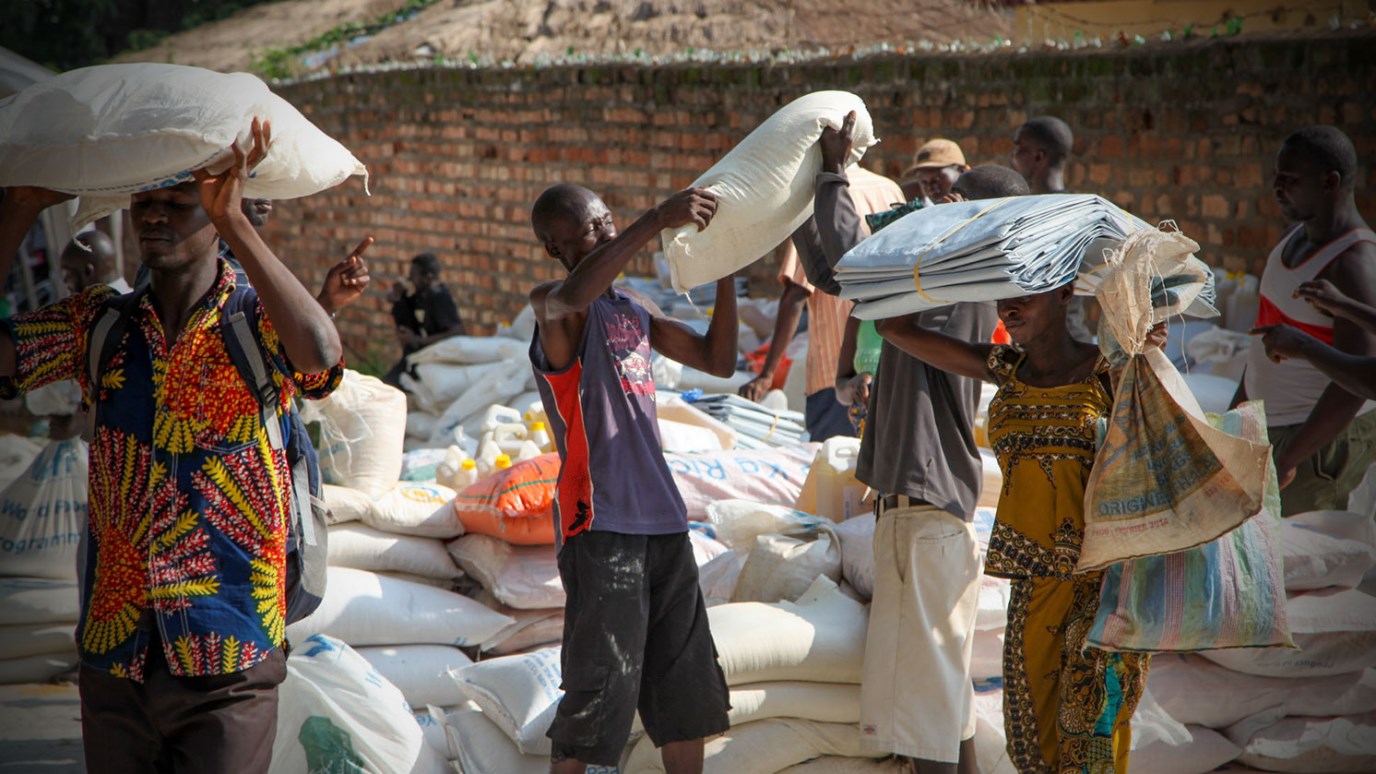 Conflict and poverty go hand in hand in the Central African Republic, but aid workers provide what they can to counter both.

Clashes between rival armed groups in the Central African Republic (CAR) have caused thousands more people to flee their homes and hindered ongoing humanitarian efforts in recent weeks. CAR has endured two years of sectarian conflict that killed thousands and forced half of the population to flee their homes.

In a nation of 4.6 million, six in 10 people live on less than $1.25 per day. World Vision has been helping families affected by the unrest since early 2014. Staff there have helped about 180,000 people with things like critical food provisions for 92,725 school children; cash vouchers for 32,100 displaced people; food supplies for more than 36,000 displaced people; and health screenings, clean water, and training in how to protect children against recruitment into armed groups.