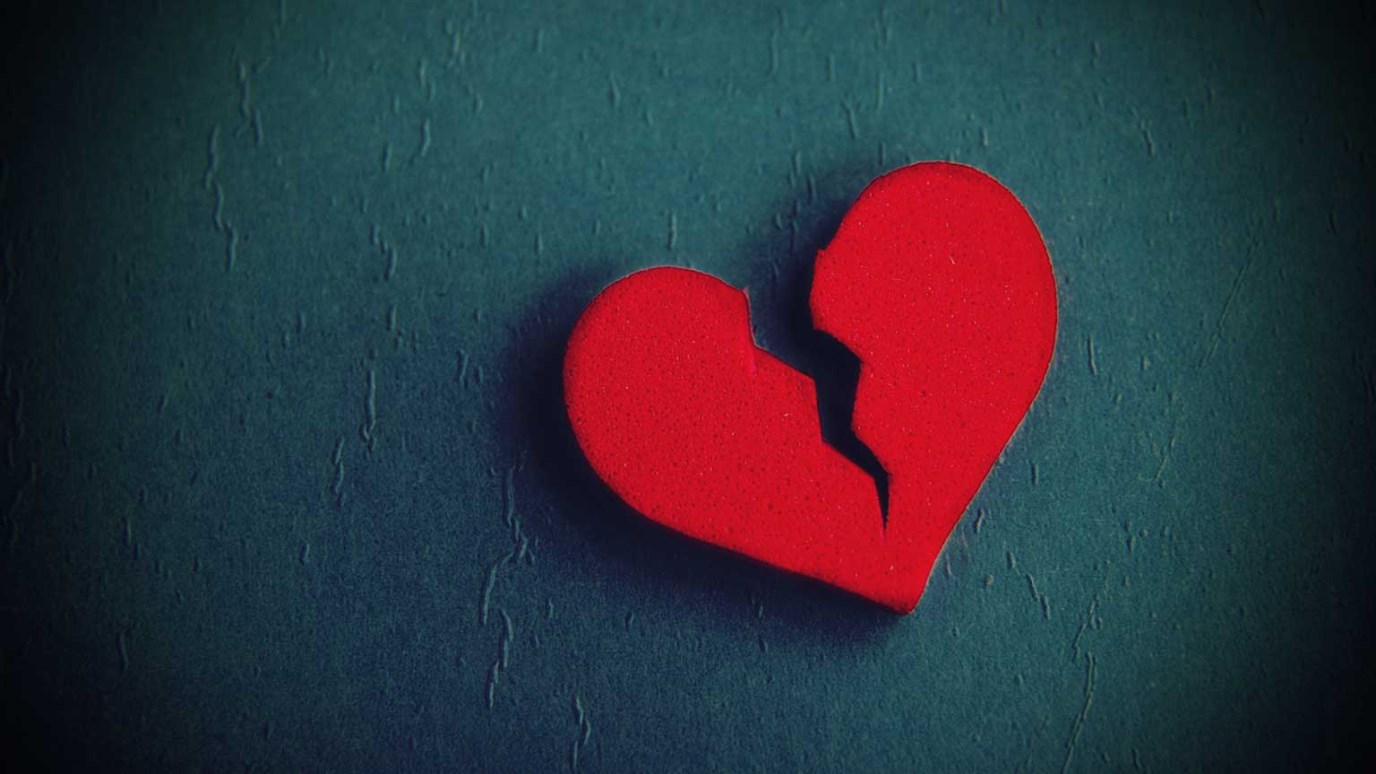 God permits divorce in select circumstances to help us endure some of the effects of sin and the broken relationships it produces.

Upon arriving in Judea, Jesus meets some Pharisees who, as we have come to expect (12:1–14; 15:1–20), seek to test Him once more. Now the issue is divorce, and the Pharisees’ question (19:3) is rooted in the controversy over marriage in their day. First-century Jews interpreted Deuteronomy 24:1–4, which allows for divorce on the grounds of “indecency,” in two major ways. Rabbi Hillel and his students understood “indecency” liberally, allowing a husband to divorce his wife for anything not up to snuff, even the quality of her cooking. More conservative were Rabbi Shammai and his disciples. They generally read the divorce-permitting ground of “indecency” as lewd sexual behavior. Even so, Shammai allowed those who divorced for other reasons to remarry. For reasons of their own, the Pharisees want to know whose view Jesus prefers.

However, the starting point for a marriage discussion cannot be the argument as to what constitutes lawful grounds for divorce. As Christ teaches, we must look first to God’s original intent for marriage: a lifelong bond between one man and one woman (Matt. 19:4–6; see Gen. 2:24). The rabbinic debate was concerned primarily with how one may exit the marriage covenant. Both schools agreed that the old covenant law made a provision for divorce. Yet they differed as to what the provisions were. Divorce is permitted due to the fall, something the Father graciously allows in cases when sin has grievously shattered the union of husband and wife (v. 8). God permits divorce in select circumstances to help us endure some effects of sin and the broken relationships it produces. Had evil not entered the world, there would be no broken relationships, and hence, no divorce.

John Calvin says that God “did not lay down a law about divorces, so as to give them the seal of his approbation, but as the wickedness of men could not be restrained in any other way, he applied what was the most admissible remedy.” Many of God’s laws are concessions to contain the effects of sin, and we should be grateful that in His grace the Lord seeks to mitigate the damaging power of evil. May our deeds be pure so that their effects never need to be contained.

Is It Wrong to Divorce or Remarry?
Kenneth Copeland
Follow Us
Grow Daily with Unlimited Content
Uninterrupted Ad-Free Experience
Watch a Christian or Family Movie Every Month for Free
Early and Exclusive Access to Christian Resources
Feel the Heart of Worship with Weekly Worship Radio
Become a Member
No Thanks