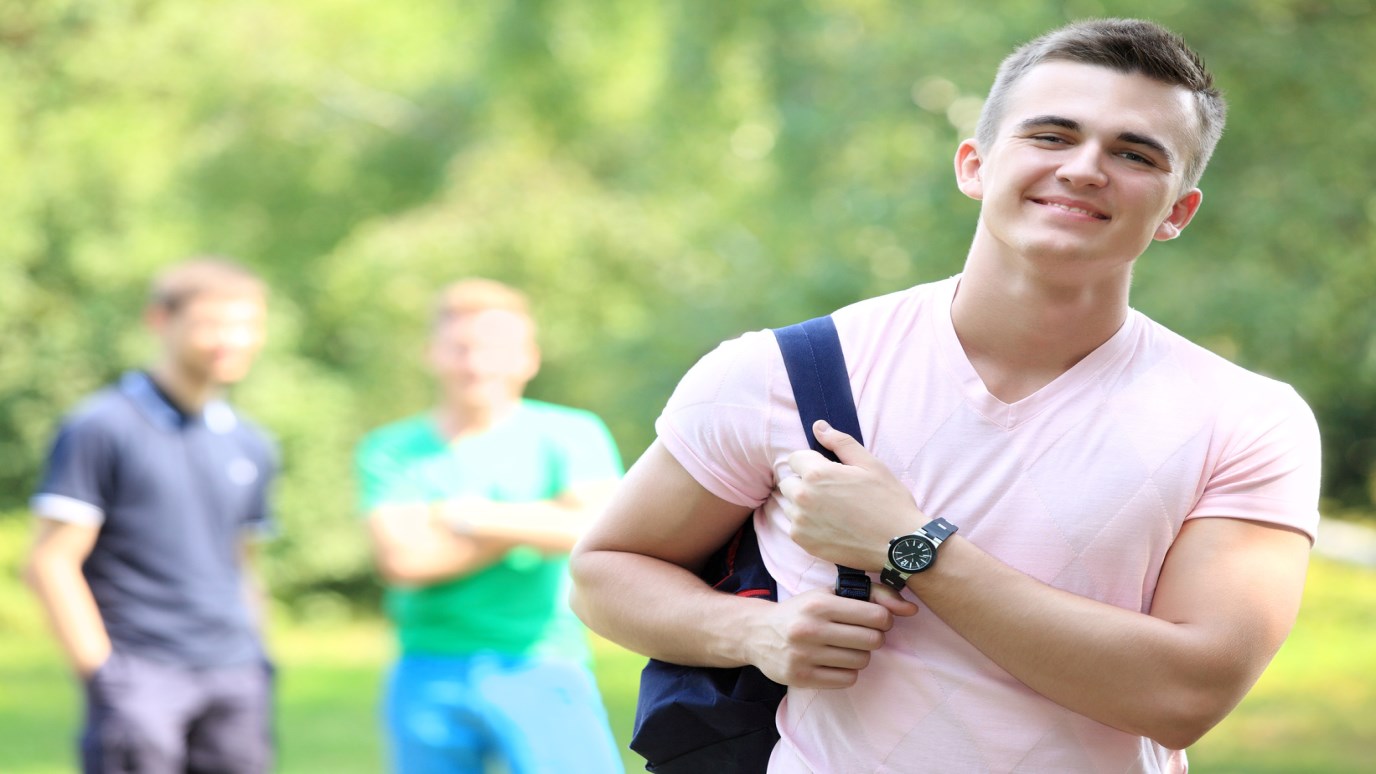 Ask anyone I work with, or look at the decisions we’ve made as a church, or the personal investments of my time in young leaders, and you will clearly see I believe in the next generation of leaders. I only build my case of support, because this can be a hard word to receive.

To illustrate this principle, let me begin with a story:

When Jeremy would come home from a hard day of practice he wanted to bring what he learned in training into our family time. I had always enjoyed wrestling with my boys, but now he wanted to take our play time to a whole new level. We would start wrestling in the “assumed position” he had been taught, but then I would use my extra 70 pounds as an advantage and quickly pin him to the ground. He would often yell, “No, you’re doing it wrong. That's not the rules.”

To which I would always reply, “No buddy, you’re on my turf now, you play by my rules… and I say there are no rules.”

And in that illustration lies a principle young leaders need to learn as they enter the field of leadership...

Here’s the principle: If you’re gonna play with the big boys… you gotta bring your big boy game.

(The gender is for illustration, not for exclusivity. This applies to girls too! )

Many entering the field of leadership today have lived in a generation where they were given much with few demands on them personally. Of course, there are exceptions, but this is often true. By the way, it was truer for my generation than for my father’s generation. Because of this, I often see young leaders enter the field of leadership these days with unrealistic expectations. They sometimes expect to receive equal reward without paying their equal dues.

What disturbs me most, however, are young leaders who fail to live up to their full potential by:

Young leaders, be patient, teachable, humble, grateful and mold-able as your enter positions of authority and as you are given responsibility. Don’t fail to learn all you can from those who went before you or to grow from your mistakes. Expect to work hard to achieve the things you want from life and realize things may not always be as you would want them to be. There are a few stories of people who stumbled into instant success, but those are rare.

Over time, as you are diligent, you will likely change some of the rules. I hope you do. Some of the rules of my generation need changing. I’m not afraid for you to teach this old dog new tricks. I want to learn from you. I want you to have responsibility and authority. I want you to be fully rewarded and recognized for your contribution to society. I also want you to realize, however, that most things of lasting value take time and discipline to achieve.

The “big boy” world can be tough, but you can make a huge contribution if you are willing to pay the price.