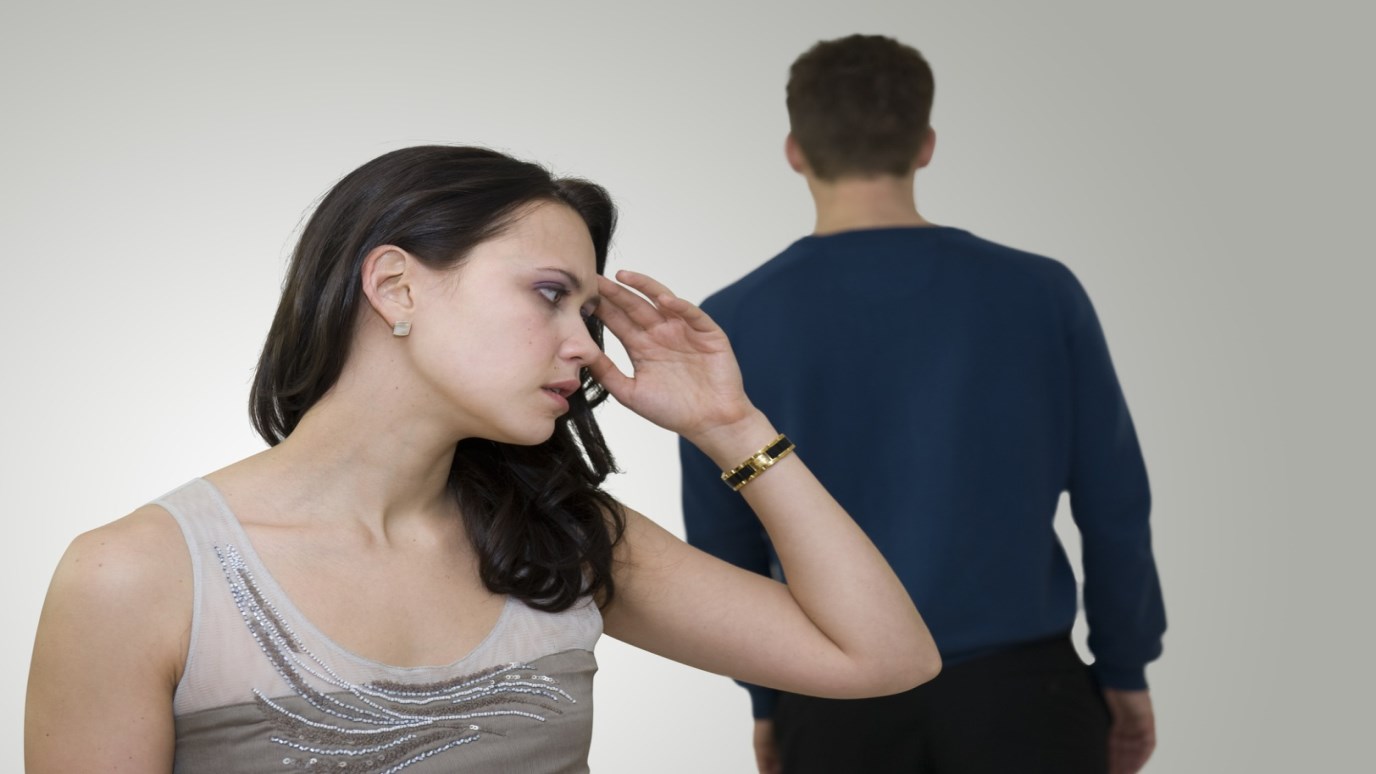 One of the biggest dangers in a marriage can be an unforgiving heart.

If you're a woman, you have to admit to having an occasional pity-party! I've never met a woman who doesn't.

At the root of self-pity is the belief that "I deserve better." I think my self-pity started as a child. I didn't realize the grip it had on me until the day I forgave someone whom I'd hated for years. Because of how I was violated as a child, I believed I had the right to hang on to my hatred. I was wrong. God finally opened my eyes to the fact that I live in a fallen, cruel, sinful world. How could I expect better treatment than my Lord received?

My close friends know how much Hebrews 12:1–5 means to me. In verses 3–5 I found the key to overcoming the self-pity that held me captive as a prisoner to pain for years: "For consider Him who has endured such hostility by sinners against Himself, so that you will not grow weary and lose heart. You have not yet resisted to the point of shedding blood in your striving against sin."

Self-pity is a very destructive element in a marriage. Any form of selfishness corrodes fellowship and unity. As my eyes were opened to the role self-pity played in my life, I began to apply these principles when injured.

Most things that hurt our feelings were not intended to hurt our feelings! So what if someone failed to return your call or your husband seemed remote at dinner. I'm sorry, but get over it. People have a lot going on in their lives and usually they aren't intending to hurt others; they're just busy or tired or maybe they've been hurt themselves. Let it go (Prov. 19:11). If it's a serious or repeated offense, then deal with it through an honest but humble confrontation (Prov. 27:6; Gal. 6:1–2). But then, let it go.

2. Throw a blessing party instead.

Rather than wallowing in self-pity, why not respond to your husband (or whoever has hurt you) with grace? Overcome evil with good (Rom. 12:21). Remember the principle that "hurting people hurt others," and seek to see how you can minister to your offender. Pick up the challenge to respond to pain as Christ did. He humbly and willingly laid down His life on a bloody cross. Then He forgave (1 Pet. 2:21–23; 3:8–9).