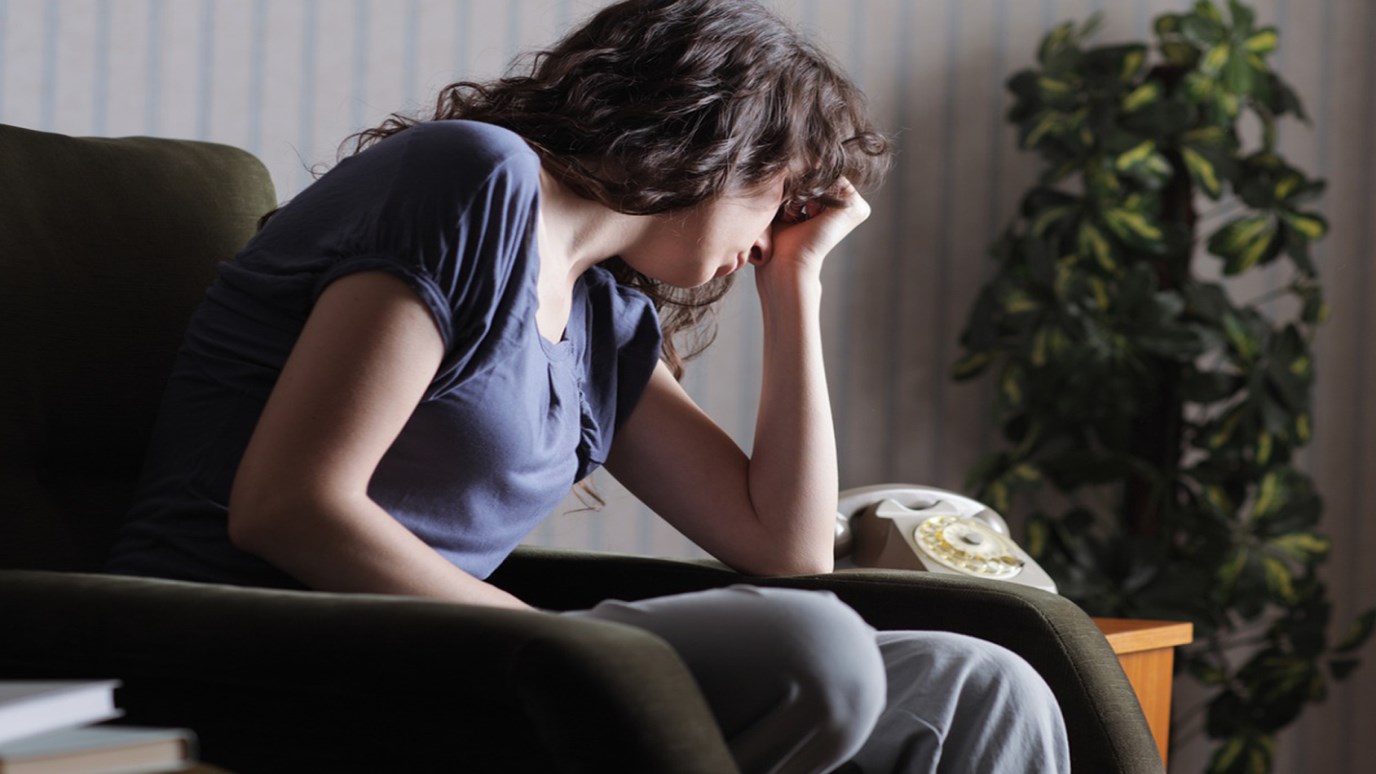 Ginger Garrett discusses why sometimes our pleas may go unanswered for reasons we can’t understand.

It was a long, dry road from Ramah to the temple at Shiloh. Every year, Hannah made the two-day journey to worship and offer sacrifices to the Lord. She traveled with her family, including her husband Elkanah plus his other wife Peninnah and her children. But tragically, Hannah was barren.

Each year, Elkanah paid for sacrifices to be offered as atonement for the family’s sins, and he also made thank offerings for God’s provisions and blessings. His actions indicate he was a righteous man who was concerned with honoring the Lord. Yet the Bible tells us that Elkanah’s family was deeply troubled. Hannah’s barrenness wasn’t just a private heartache to her—it threatened the survival of her family line. Children were seen as a blessing from God, proof of His favor, and the future providers of the family.

The males, in particular, would perpetuate their father’s name and multiply his wealth. Perhaps it was because of Hannah’s barrenness that Elkanah had taken a second wife, Peninnah. She gave him many sons and daughters. But instead of causing her to be kind or generous, success as a wife brought out the very worst in her character. Peninnah “would provoke [Hannah] bitterly to irritate her, because the Lord had closed her womb. It happened year after year, as often as she went up to the house of the Lord” (1 Sam. 1:6-7). For Hannah, the time dedicated to worshipping the Lord also meant facing painful humiliation and a public reminder that the God she loved had not answered her prayers. Instead, He had chosen to bless her rival—a cruel and mean-spirited woman.

Hannah had several options for handling a painful situation. She could have targeted Peninnah, blaming all her pain and grief on this malicious woman. She could have insisted that Elkanah send the other wife away, or asked him to father a child through a servant for Hannah to raise. At least then she might have had relief. But Hannah’s next actions tell us that she didn’t want just any answer: she wanted God’s answer.

After arriving at Shiloh to worship, Hannah slipped away from the family to pray. She prayed for herself, and by herself, which was somewhat unusual. Priests at that time made sacrifices for the family and prayed on their behalf. Hannah supplicating Almighty God on her own at the temple wasn’t the usual procedure. She broke from tradition out of desperation, not rebellion— the pain of unanswered prayers had driven her to seek divine assistance in a new way.

As Hannah prayed, her mouth moved to form the unspeakable words of suffering. She begged God to give her not just a child, but a son—promising to offer the boy as a servant to the Lord forever. Firstborn children in Israel were always considered to be God’s property, but He had provided a way to symbolically “redeem” each child from Him (Num. 18:15-16). Yet Hannah promised she would not redeem the child: he would live and serve the Lord at the temple all his days. Shortly after returning home, Hannah did conceive a son. The child she bore, Samuel, became Israel’s last and perhaps greatest judge. As the nation of Israel transitioned into government by monarchy, it was Samuel whom God called to anoint Saul—and later David—as king.

Like Hannah, we can feel consumed by grief over unanswered prayers; sometimes we fear the pain is so great that we might even lose our faith in a loving God. But great woe can also drive us to make bold requests—petitions that may be exactly what the Lord desires for and from us. If we are watchful and patient, He may bring us to the place where a courageous new request is required of us. Hannah sought the Lord’s will, not just a temporary escape from her pain. She was willing to respectfully break from habit and tradition in order to pour out her heart to the Lord and boldly request His involvement. Hannah’s actions reveal that she understood God was in control, and that He alone could change her circumstances and relieve her pain.

Sometimes our pleas may go unanswered for reasons we can’t understand. We might even feel singled out by God. The truth is, it’s possible that we have been singled out so that God can reveal Himself to us in a new way. Unanswered prayer does not mean prayer refused or ignored. It may instead indicate that the Lord is at work on a much larger scale than we can know or imagine, because He indeed “is able to do far more abundantly beyond all that we ask or think” (Eph. 3:20).