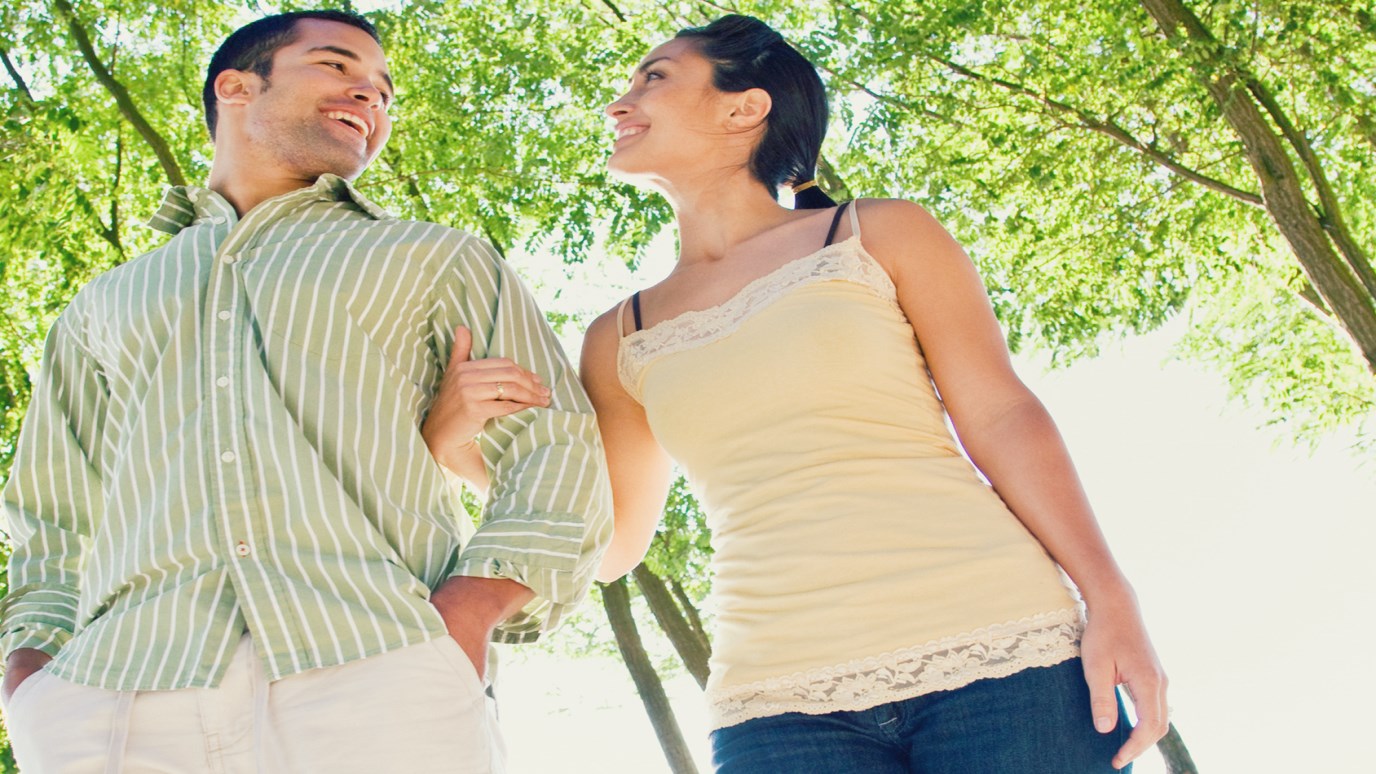 Shaunti Feldhahn explains the importance of friendship and spending time together as a married couple.

At the most basic level, our spouse should be our best friend. And it turns out that the greatest predictor of close friendships is not shared values or personality – it is geographic proximity! You’re closest to the people you see the most often.

Anyone who has had a close friend move away knows this is true. You still love each other, you still try to stay in each other’s lives…. But you just don’t see each other as often and so your friendship simply isn’t as close and intimate as it was before.

It works the same way in marriage. Whether consciously or subconsciously, the happiest couples had learned that to have a great marriage, they just needed to hang out with each other a lot.

Eighty-three percent of the highly happy couples I surveyed and interviewed said they made it a point to spend time together at least weekly. And although an official date night was nice (and was sometimes the only way they were sure to get that time together), their together time was often much more informal, too. These couples described making day to day choices like going together to a child’s soccer practice – just to hang out. Or making a point of spending Saturday morning reading the newspaper together and having coffee – not engaged in deep conversation but just being together. Or doing a hobby together. Or going to the grocery store together.

Are you seeing a pattern? They were together. And in that together time, the friendship became strong and insulated them from the inevitable shocks that hit a marriage.

The other thing the happiest couples did differently was this: when they were in a season of irritation and conflict, they avoided the temptation to avoid each other!

When there is conflict, it is natural to want to stay away from each other, in order to avoid the conflict. But that means you’re spending less time together right when you most need a strong friendship to carry you through a rough patch. Instead, the highly happy couples would lean in to their friendship during those times. In particular, they avoided the subtle but poisonous temptation to spend more time with friends who would support them than with their spouse. Because that would inevitably mean that they would begin to feel closer to these supportive friends than the spouse who was supposed to be their best friend.

To have a great marriage, you don’t need to schedule candlelight dinners every week and stare deeply into each other’s eyes and share profound thoughts (although there’s nothing wrong with that either!). But realize that when you simply hang out and try to be together… when you carve out time for your most important relationship… when you make a point of sharing in the little day to day moments… the results of that in your marriage are profound.

How to Stop Criticizing and Complaining
Focus on the Family

The Jesus Way of Talking
Dr. Emerson Eggerichs
Follow Us
Grow Daily with Unlimited Content
Uninterrupted Ad-Free Experience
Watch a Christian or Family Movie Every Month for Free
Early and Exclusive Access to Christian Resources
Feel the Heart of Worship with Weekly Worship Radio
Become a Member
No Thanks