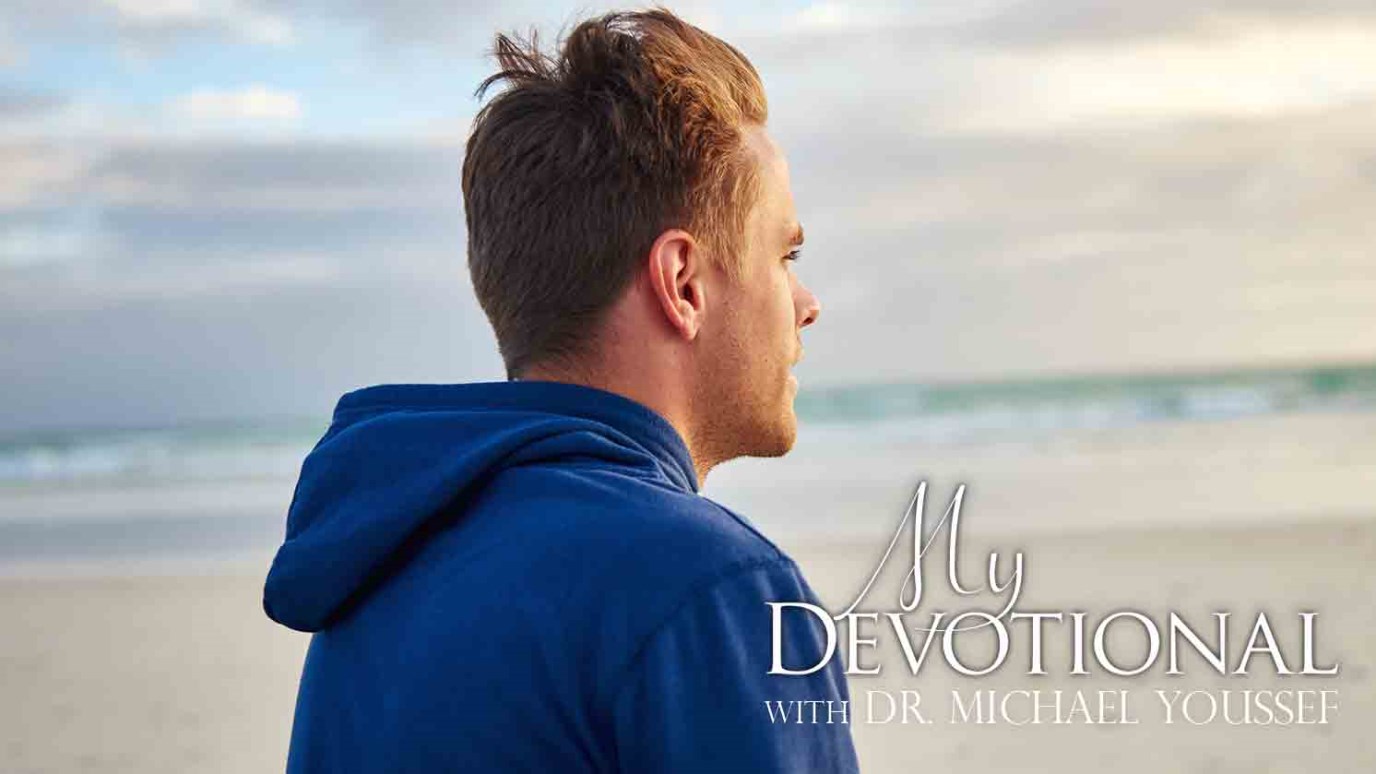 Paul realized the key to success was not human strength or ability but faith in an unshakeable God. Though he may have fought feelings of fear and discouragement, he knew that God was faithful.

In Athens, the Spirit of God empowered Paul to present the Truth of God to an unbelieving audience of Greek philosophers. Standing on Mars Hill - which was viewed as the seat of worldly wisdom - he brilliantly proclaimed God's Word.

However, after his proclamation, he became emotionally shaken. He had prayed that the hearts of those who heard his words would be changed, but his message had received only a lukewarm reception. By the time he sailed for Corinth (Acts 18), he was struggling with discouragement, and God knew it. Therefore, He spoke words of encouragement to His servant:

Do not be afraid; keep on speaking, do not be silent. For I am with you, and no one is going to attack and harm you, because I have many people in this city (Acts 18:9-10).

In other words, "Paul, you are not alone. I am aware of your circumstances. I am with you, and others who know Me are with you, too."

Though he may have fought feelings of fear and discouragement, Paul knew God was faithful and the work he had been given to do would be accomplished. The message he had been called to preach would bear fruit at the proper time. Worry, doubt, and fear about the future only lead to sorrow and disappointment. Trust God right where you are and He will bless you as you praise Him.

Prayer: Lord, I give all that I am to you - all my work and all my talents belong to You. Fill me with Your strength to do the work of Your kingdom. I pray in the name of Jesus. Amen.