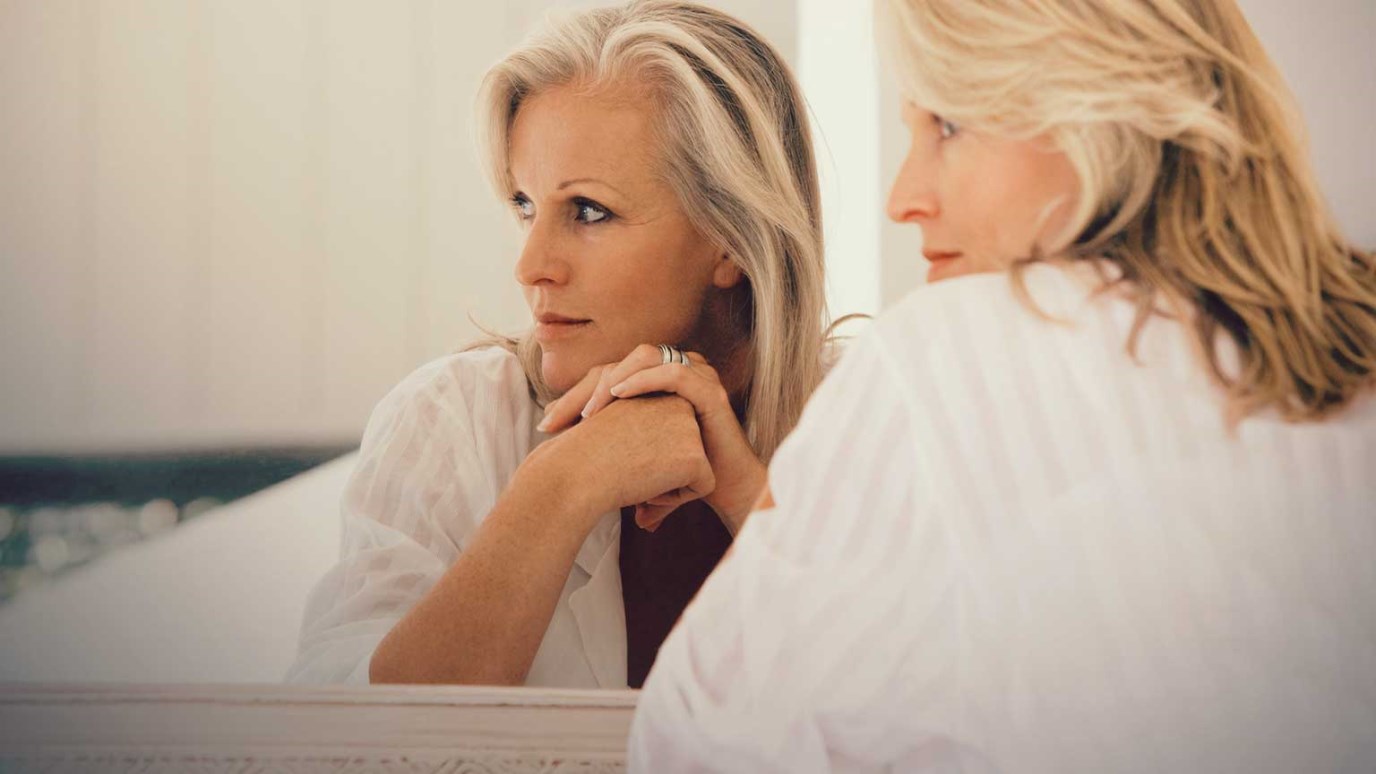 Have you ever felt slammed by the truth? Chris Malkemes shares her story.

Good morning! It's that time again. I'm over here at The Loft - a place for conversation community, networking, and Christian growth. Today we're talking about practical tips or advice.

I've had more than my share of tips and advice thrown my way, but I can't say I've taken them all to heart.

I remember the day my uncle steered me to a Greyhound bus bound for Fort McClellan, Alabama. I was 18 years old. He kissed me on the cheek, and whispered in my ear: "Chrissy, you make the Army, don't let it make you." He waved good-by to me and little did I know this advice would get me through basic training and an assignment in a combat unit: Third Brigade, Third Armored Division in Friedberg, Germany. (In 1973, the Women's Army Corps wanted to see how women could handle assignment to a combat unit. I was one of seven women.) Oh the stories I could tell.

The Army didn't change me. I remained a Christian and Jesus gave me more strength than I could even imagine.

But there was something that happened years ago that tops any advice I've ever been given. This single event changed not only my life, but my future.  Here's my story:

I got married when I was in the Army.  He was so handsome, kind and loving. He was a lieutenant. I wanted him to be a preacher. I pushed him and pushed some more. I was meant to be a minister’s wife. It was as simple as that.

Great harm comes when we lean into a blind spot.

We had only been married six months when the preacher’s wife pulled me aside to talk to me. She had a message for me – a message from the Lord.

I admit I felt pretty good about myself (pride!) thinking, “See, how good I am and the Lord even has a special message for me.”

We walked outside, she took hold of my hands and looked me straight in the eyes before saying these powerful words: “The Lord says, 'Get your hands off My son!'”

I looked at her in confusion. Surely she was wrong. But then she repeated herself so I would really get it. “Chris, the Lord told me to tell you, ‘Get your hands off My son.’ ”

Have you ever felt slammed with the truth? It’s not a pretty picture. I felt like telling her she was wrong. I wanted to rebel. I wanted to run away, but where could I go?

I cried and crumbled in my heartache. She didn’t speak another word, but in her love she held me close and prayed for me. I rose up from that encounter strengthened and encouraged.

I told my husband everything she said and how I felt. He took me in his arms and explained how he was struggling too.

He never felt called into the ministry and I had confused him so much that his faith had been on shaky ground. My pushing, prodding and manipulation nearly toppled him over.

I shutter to think what would have happened if I had listened to my pride. In November we celebrate 39 years together.

I've never been that minister’s wife, but that's okay, I will always be the wife of God’s son.

Blessed is the man who God corrects; so do not despise the discipline of the Almighty. For He wounds, but He also binds up; He injures, but His hands also heal. Job 5:17