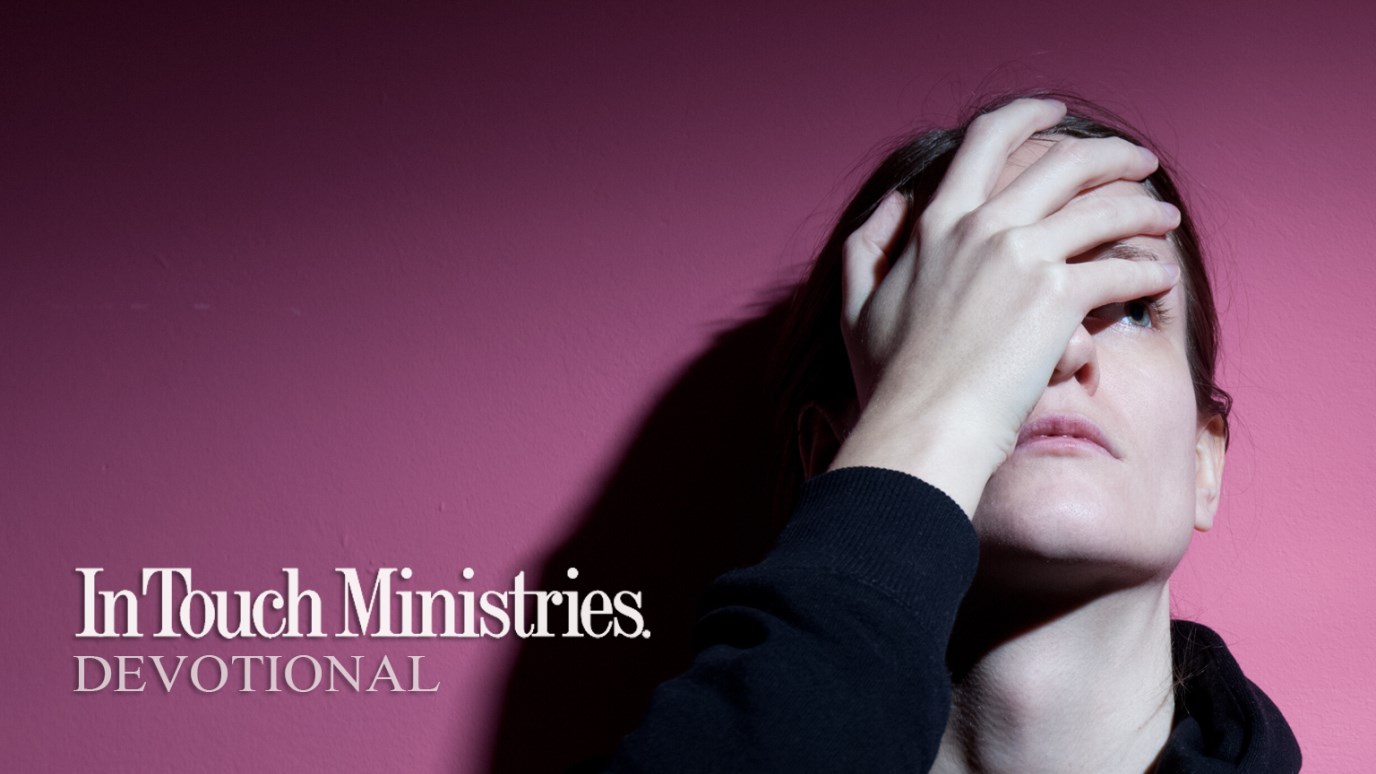 Being worried is not an excuse for not trusting God. The story of Gideon teaches us how to handle fear.

Gideon was a man who experienced great anxiety. Convinced God had abandoned the Israelites, He had to thresh grain in a winepress to keep it hidden from his enemies, the Midianites. He believed that his family was one of the weakest and that he himself was one of the least of men.

God then called Gideon—who in no way regarded himself as a man of strong capability—to lead the fight against the Midianites. Imagine his stress! But he obeyed and gathered his men, only to have the Lord send most of them home before the battle. Though this turn of events would give anyone anxiety, Israel was victorious because it was the Lord who won the battle. In the process, Gideon learned just how powerful and personal his God was (Judg. 6-7).

As Gideon discovered, knowing God intimately is one of the keys to dealing with worry. Those who handle anxiety well—inwardly and outwardly—know the Lord in a deeply personal way. They are the ones who calmly proceed while others are drowning in stress. When asked how they do it, they usually will respond, “Read the Word. Pray. Trust God.” These simple statements point to a way of life rather than a method. That way of life is centered on Jesus Christ and is spent learning to know Him in His fullness.

Man’s methods for handling anxiety serve only to distract or numb us from stress. God’s way is to reveal who He is through the Holy Spirit’s teaching and, in the process, replace our fretfulness with His peace.

Lessons From the Life of Joseph, Part 8
Andrew Wommack