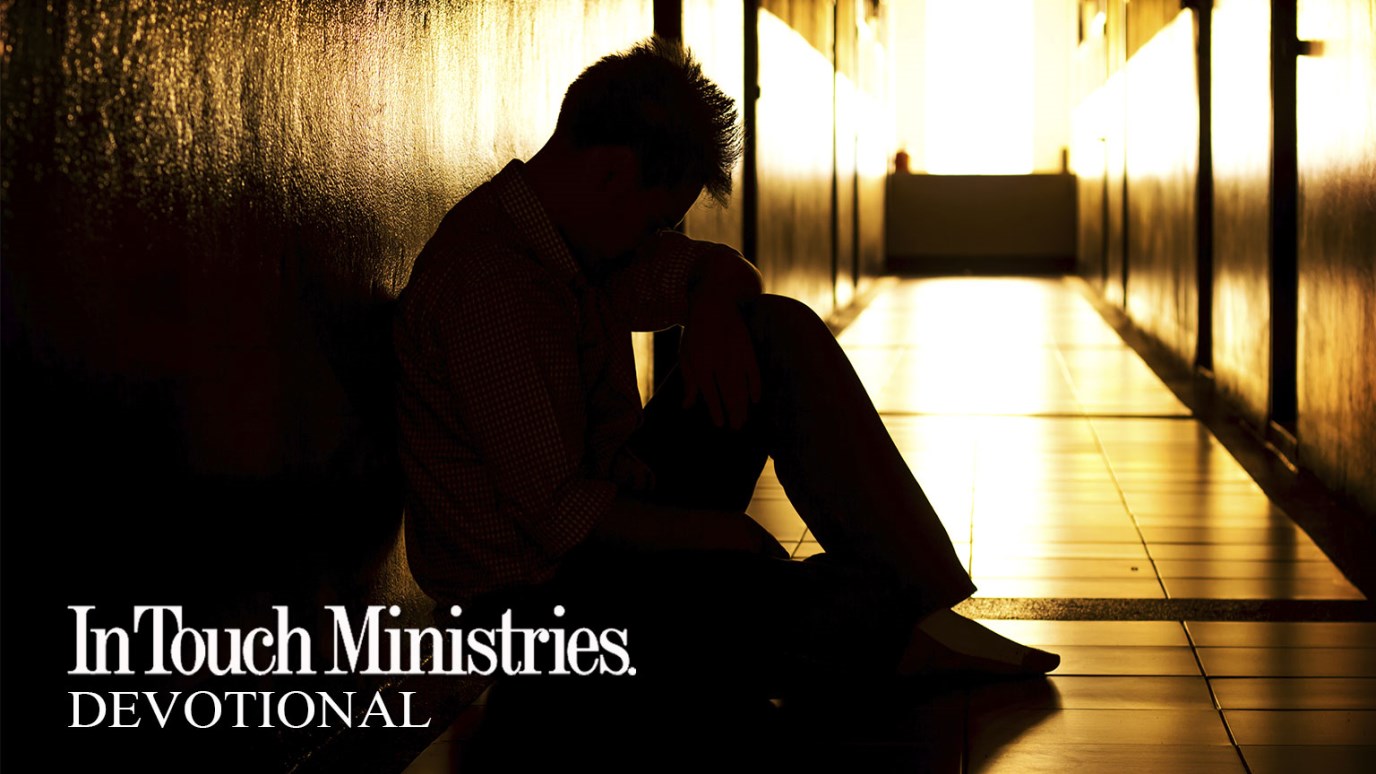 When we feel helpless, the first word out of our mouth should be “Father.”

Have you ever felt totally helpless? Can you remember facing a situation or emergency in which you were completely powerless? It’s a sobering experience for anyone. Even people who claim to be wholly dependent on God still like to feel as if they have some control over their circumstances.

Jehoshaphat faced a moment like that. In today’s verses, the good king was confronted with dangerous news: Three different armies had joined forces to destroy Israel. As he listened to the report, “a great multitude” of attackers were already on their way (v. 2).

That was the perfect response to a helpless situation. The king knew that this was neither the time to give up nor the time to take action motivated by fear. Instead, he did the only wise thing he could: he prayed. More than that, he asked others to pray. And suddenly, the whole situation changed because God had been brought into a hopeless situation.

When we feel helpless, the first word out of our mouth should be “Father.” From then on, helplessness isn’t an issue, because God will provide what we need.

The Pain of Loss
Dale Bronner