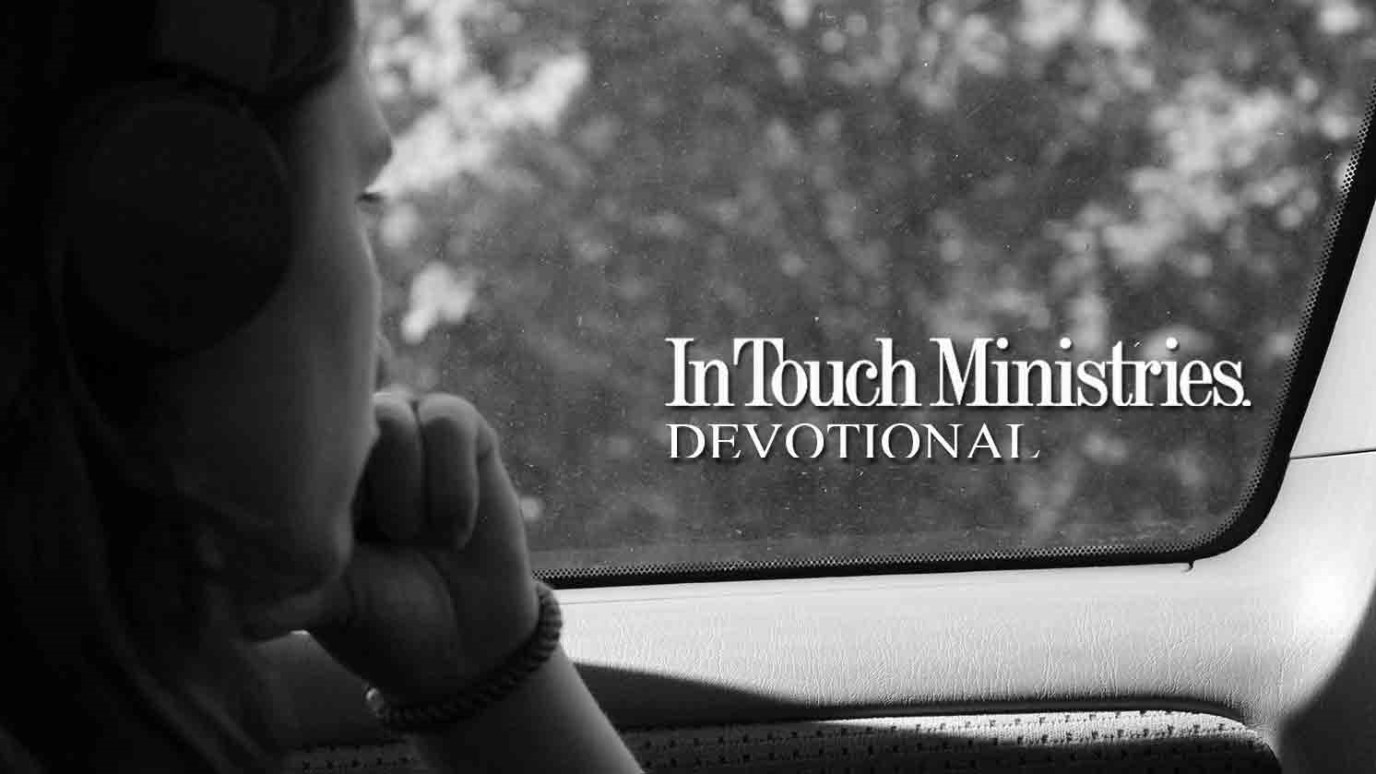 Hard times are opportunities for us to let God be our source of contentment.

Paul wrote his letter to the church at Philippi while he was a prisoner in Rome. Though confined and under watch while awaiting trial, he wrote to encourage the Philippians, assuring them that his situation was being used by God. He told them, “I have learned to be content in whatever circumstances I am” (Phil. 4:11).

Notice that this verse does not say that Paul was always happy. Happiness depends upon circumstances, but for believers, contentment is possible in any situation because it’s anchored in God. Although Paul’s imprisonment was difficult and uncomfortable, He scarcely mentioned the conditions. This letter is not filled with complaints but with rejoicing because his focus never wavered from Christ (Phil. 1:20-21; Phil. 3:10).

Paul did not see himself as a victim. He believed that he was under the sovereign hand of the living God. This was the place ordained for him at that time, in accordance with the Lord’s divine purpose.

What’s more, the apostle saw good results of his time in prison. The entire imperial guard heard about Jesus through the apostle’s consistent witness. His confinement was also having the opposite effect of what his enemies had planned. Instead of driving Christians into hiding, Paul’s example of contentment in the face of hardship made them bolder (Phil. 1:14).

Like Paul, we can choose how we’ll respond to pain and hardship. If we opt to be resentful and bitter, our suffering will be wasted. But if we see each situation as a wonderful opportunity for spiritual growth, we’ll be able to learn contentment and rejoice in the Lord through it all.

The Spirit of Truth
Martin Manser

The Storms of Life
Dr. Charles Stanley
Follow Us
Grow Daily with Unlimited Content
Uninterrupted Ad-Free Experience
Watch a Christian or Family Movie Every Month for Free
Early and Exclusive Access to Christian Resources
Feel the Heart of Worship with Weekly Worship Radio
Become a Member
No Thanks