Handling Aggressive Behavior Toward Another Child 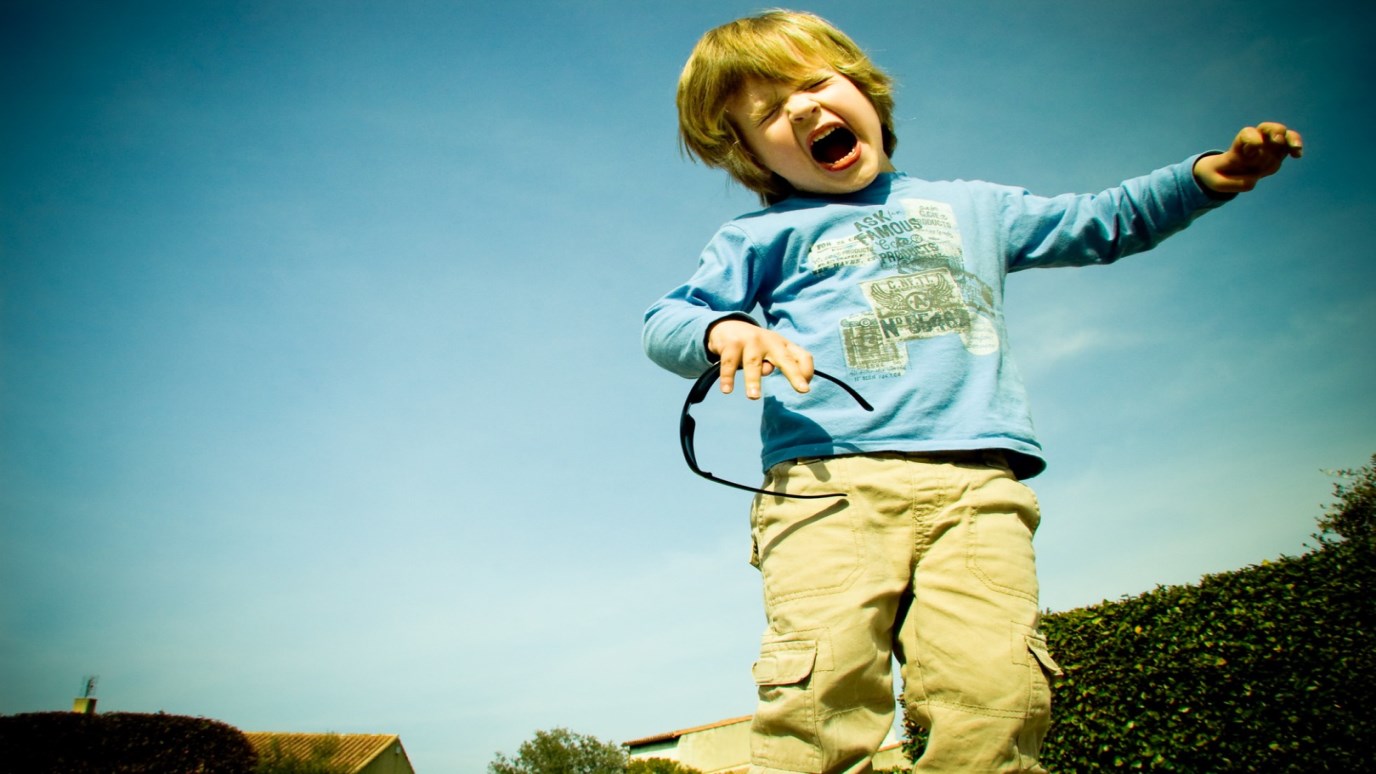 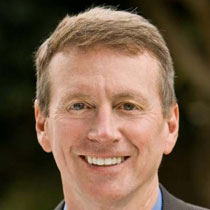 If you're toddler isn't playing well with others, don't let it slide!

“What should I do if my child is displaying mean behavior toward other children? When do I intervene or when do I let her resolve it? How do I approach the other children’s parents?”

One of the most troubling parts of parenting is to witness our own preschooler’s mean and aggressive behavior toward another kid. Sometimes our kids hit, pull hair, take toys, push or say mean things to others. It is no fun to see! We want our child to be loving and respectful to others, and it is a big concern when we see the “darker side” coming out. Why does this happen? There are several reasons for this sort of behavior. Sometimes a child may have bullying tendencies in which they feel a sense of power over other kids. Some children have problems curbing their impulses. Some feel powerless and this is the only way they feel they have a voice. Some are acting out feelings they have toward a parent or older sibling. And some are simply on the immature side of the developmental curve.

There are some helpful things you can do to help your child move from aggression to a balanced life of giving both “grace and truth” to other kids (John 1:14). Here are the skills: If the behavior stops quickly, wait until later. Sometimes a child will stop being mean on her own quickly. Or the other child will stop the behavior himself. If that happens, don’t intervene and have a conversation right then. Wait until later to talk to her. Otherwise, you get into a “helicopter parent” cycle where your child is waiting for the hovering parent to land and say something. Then she never feels any sense of control or ownership. When playtime is over, take her aside and tell her what the specific behavior was that was wrong. If it is a known issue that you have discussed before, and you have told her there is a consequence, give her the consequence. If not, warn her, but that is the last warning!

Help her with the issue. Even though there are consequences, if the pattern continues, talk to your child about the reasons she may be doing this, that I listed above. Look deeper at her behavior patterns, her relationships at home and her feelings. You should be able to see what’s going on. If not, take her to a child psychologist for help.

We all have that sort of mean streak, it’s part of being Adam and Eve’s kids! But it can be helped and resolved with a good parent with good resources. God bless you.

This article is published in MomSense Magazine.

Transformative Parenting: the Message and the Method
Family Matters

Losing Your Way as a Parent
Gary and Barb Rosberg

Conflict Management: A Biblical Approach
FamilyFire
Follow Us
Grow Daily with Unlimited Content
Uninterrupted Ad-Free Experience
Watch a Christian or Family Movie Every Month for Free
Early and Exclusive Access to Christian Resources
Feel the Heart of Worship with Weekly Worship Radio
Become a Member
No Thanks