Handed Them Over to Their Passions 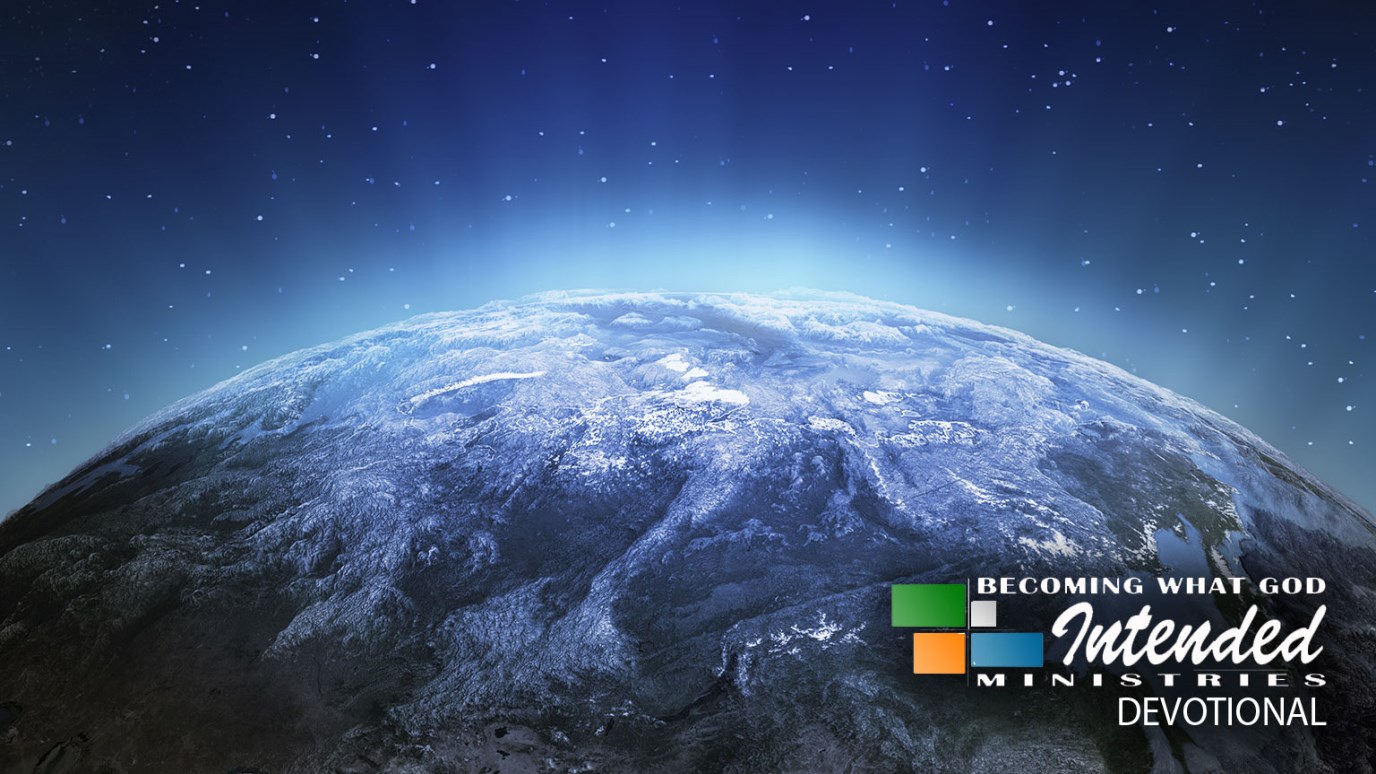 God is not interfering with what humanity is doing on Earth. Instead of rescuing mankind from its appetites and moods, in a display of His wrath, He turned mankind over to them.

25 For they exchanged the truth of God for the lie [of idolatry], and worshiped and served the creature rather than the Creator, who is blessed forever. Amen.

26 For this reason God handed them over to degrading passions; for their women exchanged the natural function for that which is unnatural, (Rom 1:25-26)

God is not interfering with what humanity is doing on this Earth. Instead of rescuing humanity from its appetites and moods, in a display of his wrath, he turned them over to those very same appetites and moods. What this tells us is that God wants humanity to experience the pain of its choices so that the Gospel will be so much more appealing. Since they have chosen idols and the many gods, it would be silly for God to rescue humanity because first of all humanity may not want to be rescued and second the credit might be given to the false gods. As Christians we must understand we serve a delivering God who delivers us from our appetites but not the non-Christian.