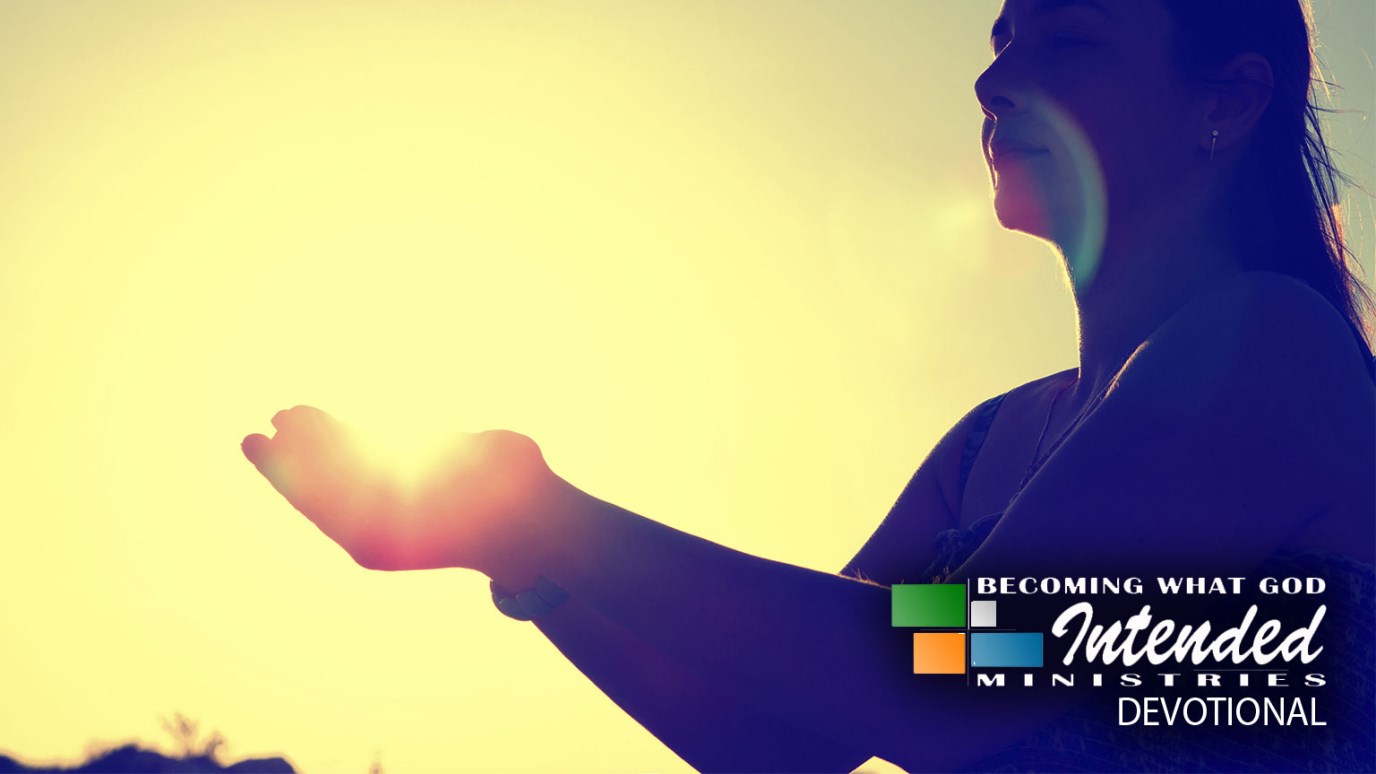 What is the worst thing that can happen to us? It is for God to allow us to succumb to our own appetites.

A wrath of God is very evident in this world today. It is here because humanity has chosen false gods and/or false explanations for reality. It was foiling with Hell fire to do so.

22 Professing to be wise, they became fools,

23 and exchanged the glory of the incorruptible God for an image in the form of corruptible man and of birds and four-footed animals and crawling creatures.

24 Therefore God handed them over in the lusts of their hearts to impurity, that their bodies might be dishonored among them. (Rom 1:22-24)

Paul described how man has chosen a false explanation for reality. Instead of believing in the one God of the Bible who has created everything, humanity in Paul’s time chose to believe in idols and in many gods. So the creator God was rejected. Creation was credited to the false gods. As a result, God displayed his wrath by turning humanity over to their appetites. Notice that this is a negative act of non-interference. In effect, God is not doing anything but allowing our natures to take their course. He is simply turning humanity over to its own appetites (which is what it wants anyway). That is the worst thing that could happen to us. To understand this, we must understand this peculiar wrath of God.