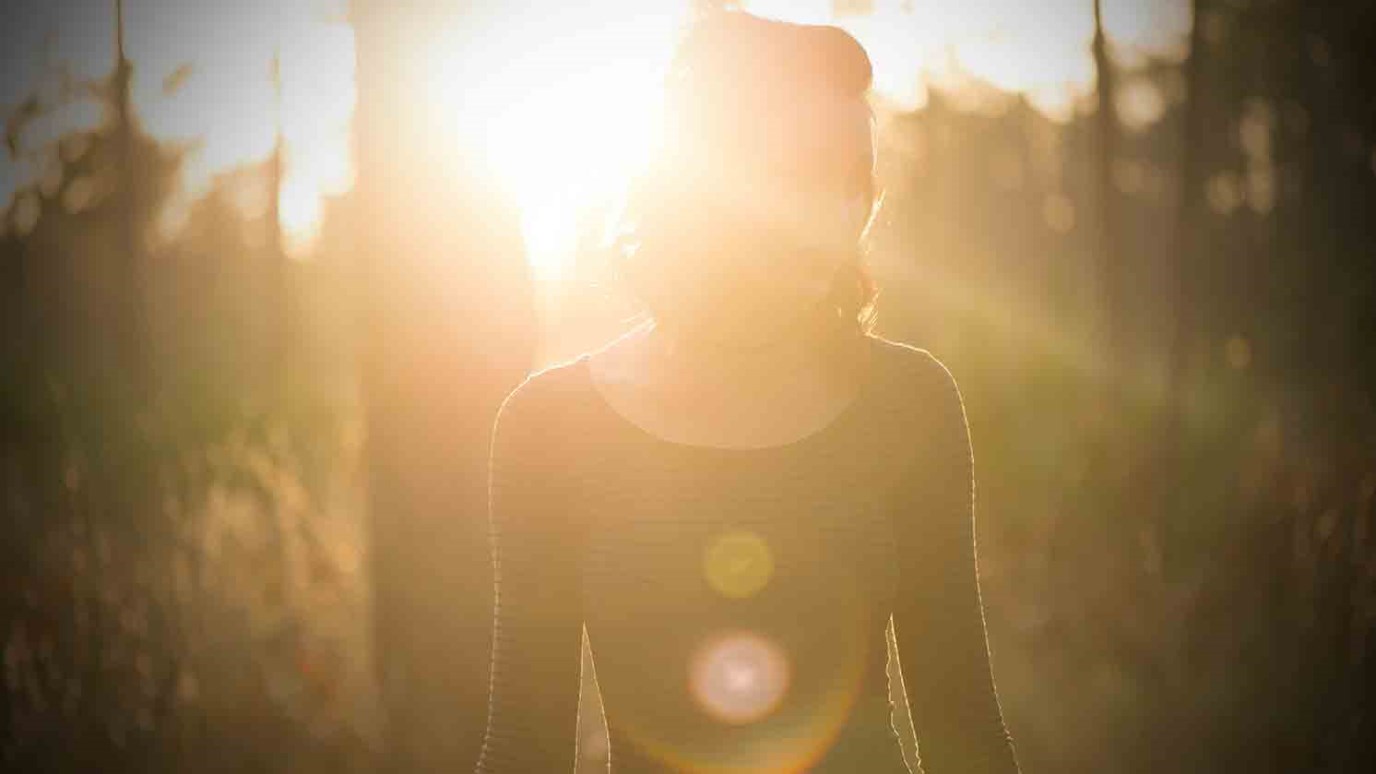 The secret to spiritual power is understanding that Jesus' power is different, infinitely more wonderful, majestically more enduring, and ultimately untouched by time.

In a seminary in Peru, I saw a terrifying poster. A nun in a traditional habit wore a bandoleer of bullets from which dangled several hand grenades. In a holster on her hip was a massive .44 Magnum. With one arm she cradled an Uzi and in the other gripped a 9mm automatic. Underneath, in Spanish, the words said, “A new theology for a new world.”

It is not a new theology, of course. The words are couched in terms of the popular Latin heresy of Marxist liberation theology, but the lie is as old as Adam. If God will not give us power, we will seize it. If He will not redeem institutions with His power, we will do it with ours.

There is no difference between a Marxist guerrilla with a  Molotov cocktail in her hand and a church rebel with a phone in hers. Refusing to wait on God and denying His sovereignty - both act to rally the troops, foment rebellion, oust authority, and seize control. A nun with a hand grenade and a church member rounding up votes and spreading gossip to remove the pastor are Siamese twins sharing a twisted soul.

Both use religious terminology to cover their grab for control. Both believe themselves to be right. Both are demoniacally dangerous. Both are witches, and neither of them knows it. Hallelujahs and hand grenades are a witch's brew.

After the Resurrection, Jesus promised his followers power. He also promised them peace. In the temporal domain, in the realm ruled by time, the followers of Jesus have had precious little of peace or power. The reason, of course, is that Jesus was speaking of an entirely different kind of peace and power.

In other words, “I give you peace, not the world’s peace, which is merely the absence of war, but peace beyond time, space and circumstance.” Then, in Acts 1:8, He promised them power. For the rest of their lives, those to whom He spoke lived in a maelstrom and were finally put to death by the temporal power systems of politics and religion, the same forces that killed Jesus.

The secret to spiritual power is understanding that Jesus means His power is different, infinitely more wonderful, majestically more enduring, and ultimately untouched by time. Live and rule in the temporal realm alone, and your power is in time alone, controlled by time, and ended by time. Kings, executives, and bishops who are content with temporal power will never know His, which is beyond all reach of time.