Hallowed Be Your Name 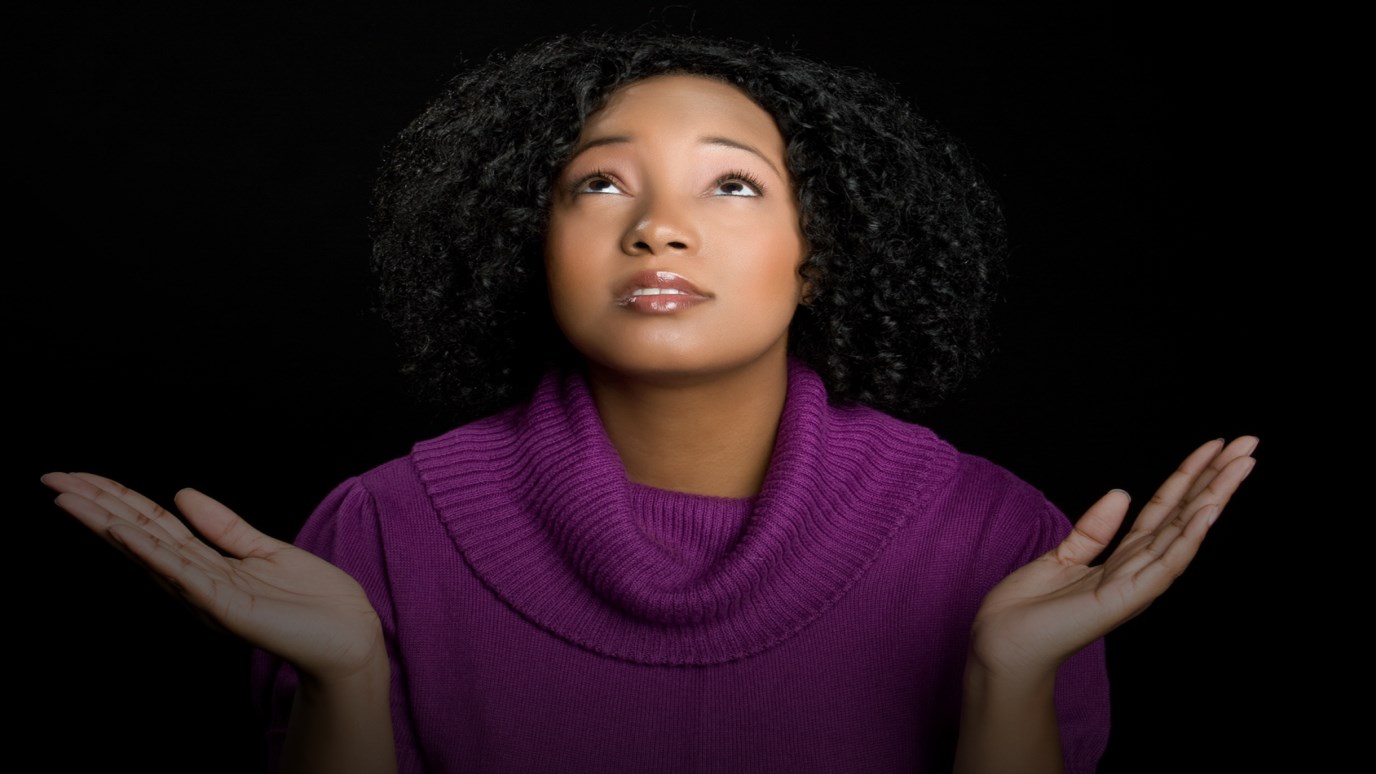 As divine revelation, the Lord’s Prayer reflects the priorities God wants us to have when we pray. We do well to make the emphasis of Christ our own when we come before the heavenly throne.

In today's study of the Lord’s Prayer, we need to remember that these treasured words of Jesus are a model for structuring our prayer life. As divine revelation, the Lord’s Prayer reflects the priorities God wants us to have when we pray, and we do well to make the emphasis of Christ our own when we come before the heavenly throne.

Today we look again at Luke 11:2a, where Jesus says to His Father: “hallowed be your name.” Many of us probably think this statement is simply part of the opening address, making it seem that Jesus is only saying that the Father is set apart and holy. While the attribute of holiness is intrinsic to God’s nature (Isa. 6:3), this part of the Lord’s Prayer is a petition, not an assertion of the divine character. Jesus is asking that the Lord’s name be hallowed — that it be regarded as holy by men on earth.

To make this our first petition in prayer was no accident on the part of Jesus. In fact, the hallowing of God’s name is the basis for His kingdom coming and His will being done on earth as it is in heaven (v. 2b; Matt. 6:10). The Father’s realm will not come in its fullness wherever His name is not regarded as holy. When the kingdom comes in all its glory at the consummation, the Almighty’s name will be set apart as holy by all men when they bow to honor King Jesus (Phil. 2:9–11).

Our culture finds the hallowing of God’s name an utterly foreign concept. Even though television shows increasingly allow for coarse language, broadcast networks still ban most graphically sexual phrases. This is not so with the misuse of the Lord’s name. Outright blasphemy is permitted in the name of entertainment and “reality.”

Honoring the name of God is more than just speaking words, it actually involves everything we do in life. We do not have the space to discuss all these ramifications, but note that our mouths have a particularly clear way of revealing what is on our hearts (Matt. 12:34b). If we do not have a high view of the Lord, it will be evident in how we speak to and about Him.

The prohibition against taking the Lord’s name in vain (Deut. 5:11) includes more than direct blasphemy. Many of the passages for today’s further study show that we blaspheme when we claim to follow God and then flagrantly disobey Him. Take some time today to consider how your words match your deeds. Be encouraged if you try to practice what you preach. If there is a disconnect between your words and actions, spend time in repentance today.