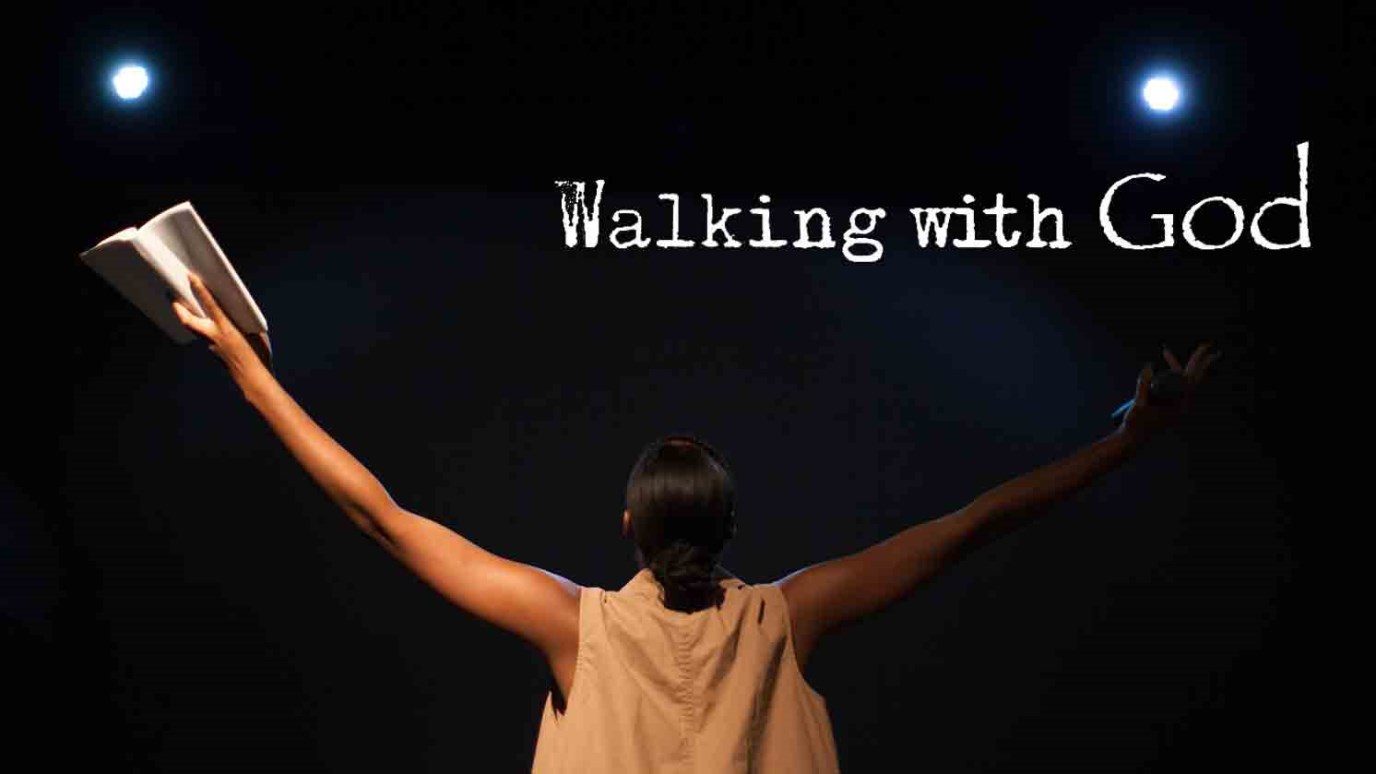 The Bible’s shortest prayer: the simple word, "Hallelujah!" means "Praise the LORD." It proves that sincere praise doesn't need a lot of words.

"After this I heard what sounded like the roar of a great multitude in heaven shouting: ‘Hallelujah! Salvation and glory and power belong to our God.’  " (Revelation 19:1)

"Much dreaming and many words are meaningless. Therefore stand in awe of God," wrote King Solomon (Ecclesiastes 5:7). And Jesus hit a similar note when he said, "When you pray, don’t talk on and on as people do who don’t know God. They think God likes to hear long prayers" (Matthew 6:7, CEV). Of course, it’s not that God doesn’t like long prayers; there are lots of them in the Bible. But "many words" have a way of crowding out the heart of things; and certainly the Pharisees of Jesus’ time had turned prayer into something of "a theatrical production" (Matthew 6:7, The Message). But both Old and New Testaments bring home the message that it’s not the length of a prayer that is important, but the heart behind it.

Which leads us nicely to the Bible’s shortest prayer: the simple word, "Hallelujah!" This is a Hebrew expression – "Hallelu Yah" - meaning "Praise the LORD" ("Yah" being a shortened form of "Yahweh," God’s covenant name that He revealed to Moses). Its presence isn’t always easy to recognize in English Bibles because most versions translate the phrase, rather than reproduce it. (For example, the NIV has retained the word only four times, while the King James Version doesn’t use it at all.) But it is an expression that we find in the context of worship, in the Psalms and in Revelation. In Revelation, its use precedes the climactic return of the Lord Jesus – something worth getting excited about! In the Psalms, on all but one occasion (Psalm 135:3), it is always found at either the beginning (e.g. Psalms 111-113) or at the end (e.g. Psalms 115-117) of the psalm. In other words, it was a great way to set you off in praise or to bring your praise to a resounding end.

This expression brings home to us that sincere praise does not always need many words! Of course, "hallelujah!" can become a mere catchphrase, glibly used without much thought. But it doesn’t have to be that! It is a thoroughly biblical way of expressing gratitude to God in a simple way. Try using it more yourself and see!