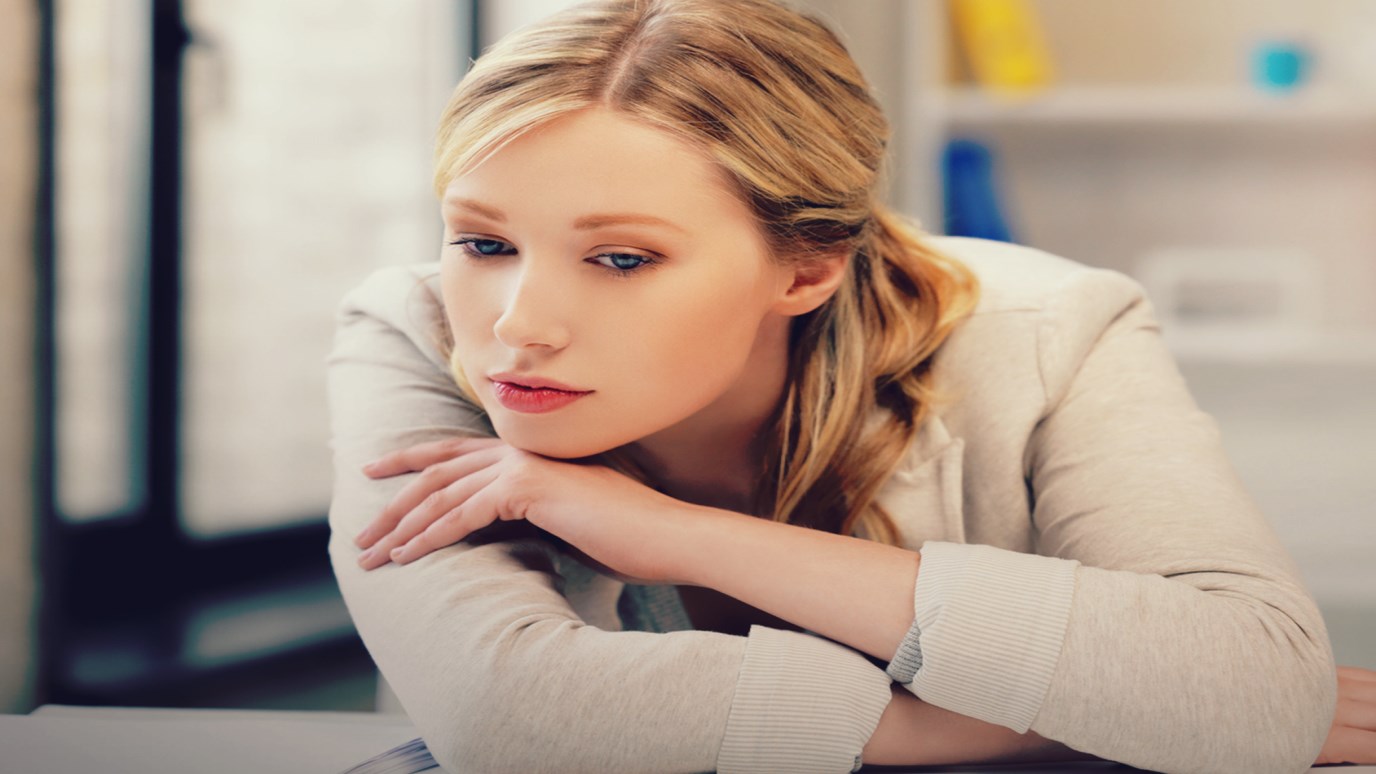 Is your partial obedience and halfhearted devotion diminishing your effectiveness as a Christian?

Partial obedience, halfhearted devotion, diminishes the effectiveness of any Christian’s life, and weakens his witness to the world. Amaziah was a young man when he became king of Israel, and the Bible says he did right in God’s eyes—but not with his whole heart. He was committed...but not totally. He was interested...but not sold out.

Amaziah successfully led the nation of Israel in battle against the Edomites. But Amaziah’s divided loyalty became evident when he brought all the household gods of the Edomites home with him as spoils of war. Following his example (he was king, after all) the people began to worship these other gods, along with Jehovah.

Amaziah won the victory in the battlefield, but he lost to the Edomites in his mind and heart. He conquered their army; their little gods conquered his heart. What happened? An old Chinese proverb says, “Enemies trade vices.” When we do battle with the world, it is amazing what sticks with us. A little sign over my desk says, “Beware the habits learned in controversy.” When we fight a monster (and sin is a monster), we can become monster-like ourselves. Slowly, imperceptibly, we can assume the religion of our enemy. We can fight in the name of God, then bring home the same “toys” and idols that our enemy loves. Beware the habits learned in controversy!

And he did right in the sight of the Lord, yet not with a whole heart (2 Chronicles 25:2).