Guilty Because of Who He Is 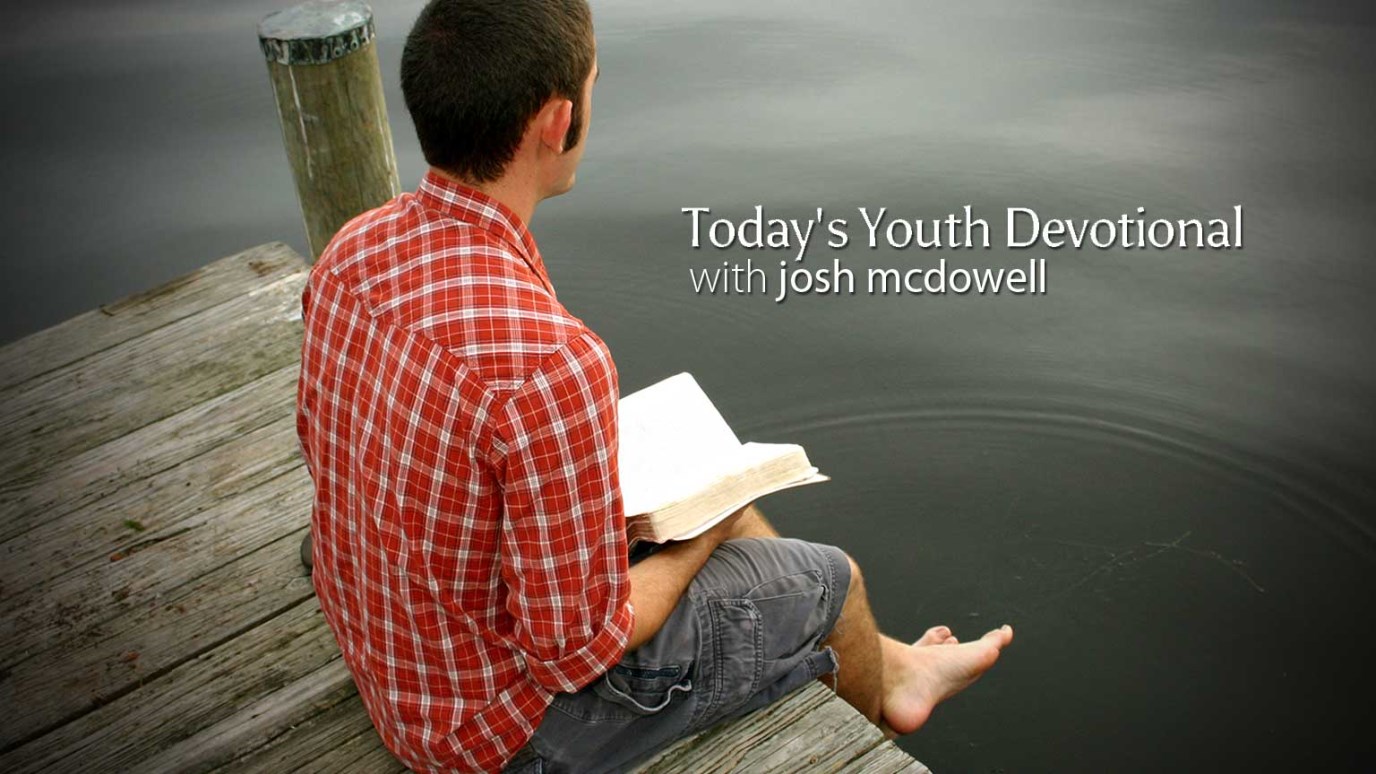 Jesus was tried for who he was, the Son of God.

Jesus said, “I am [the Messiah], and you will see me, the Son of Man, sitting at God’s right hand in the place of power and coming back on the clouds of heaven”—Mark 14:62.

Like a trial, meant to root out the truth, the whole truth, and nothing but the truth, the trial of Jesus lays out for all to see—beyond a shadow of a doubt—some of the Bi­ble’s clearest statements of Jesus’ deity. Anybody wondering if Jesus claimed to be God needs to take a hard look at his trial, recorded in Mark 14:53-65.

The high priest put the question to him point blank: “Are you the Messiah, the Son of the blessed God?” (verse 61). Jesus said, “I am, and you will see me, the Son of Man, sitting at God’s right hand in the place of power and coming back on the clouds of heaven” (verse 62).

The Jewish officials didn’t miss Jesus’ point, and the high priest responded by tearing his garments-publicly demonstrating the horror of blasphemy. Then he said, “Why do we need other witnesses?” (verse 63). Everything Christ said affirmed his clear claim to be the Messiah promised in the Old Testament. They had finally heard it from him for themselves. The words of his own mouth convicted him.

Now the leaders had only two alternatives: (1) to accept Christ’s claim as true or (2) to convict him of blasphemy, which of course they did.

You start to see that this was no ordinary trial. Christ’s identity—not any crimi­nal action—was the issue. In most trials, people are tried for what they have done. But that wasn’t true of Christ’s trial. Jesus was tried for who he was.

The trial of Jesus should be enough to show convincingly that he claimed to be God. His judges witness to that. But on the day of his crucifixion, his enemies also acknowledged that he claimed to be God come in the flesh. “The leading priests, the teachers of religious law, and the other leaders also mocked Jesus. ‘He saved others,’ they scoffed, ‘but he can’t save himself! So he is the king of Israel, is he? Let him come down from the cross, and we will believe in him! He trusted God—let God show his approval by delivering him! For he said, “I am the Son of God” (Matthew 27:41-43).

Christ’s judges and enemies denied the truth about who he is. So who do you say Jesus is?

REFLECT: Are you convinced by the case that Jesus is God? What persuades you? What do you need to learn more about?

PRAY: Jesus, I understand your claim to be the Son of God. I believe you. You are God come in the flesh. I welcome you as Lord in my life.

When Love Is a One-way Street
Josh McDowell

Getting to Know You
Josh McDowell

Recipe for a Miracle
Jon Jorgenson