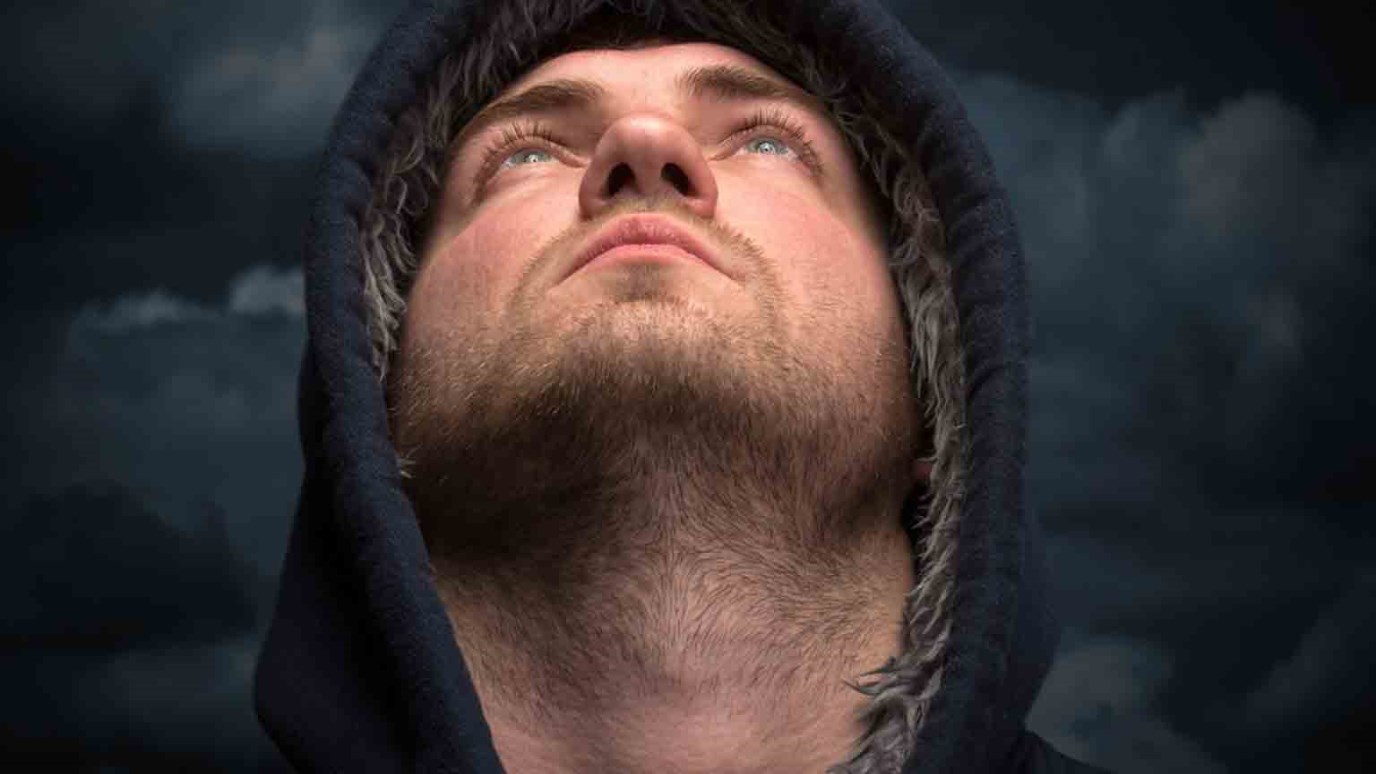 If it were a crime to be a Christian, would there be enough evidence to convict you?

Lord, push back the darkness in this world, and help me willingly respond when that requires something of me.

How did the people's actions grieve God's heart?

This passage has all the drama and tension of a courtroom: God's people are brought before him to answer some serious charges. Jeremiah's language is vivid and hard-hitting. Among the richly varied metaphors he uses (and it is worth unpacking each of them), we learn that Judah, once an eager bride, has now prostituted itself with foreign gods. It has been fickle and unfaithful, far worse than other nations which at least remained true to their gods, albeit false ones (11).

Priests, prophets, pastors and teachers are all held to account (8), as well as the common people. And for every charge, the evidence is overwhelming. They have put their trust in other nations (notably Egypt from which God had previously liberated them), and in the phony gods of those nations. They are "guilty" on all counts.

This backsliding had not happened overnight: the seeds of spiritual decay were sown in earlier years, but only now was the fruit becoming apparent. For this reason, it is wise from time to time to check how firm the foundations of faith really are in our own lives.

If it were a crime to be a Christian, would there be enough evidence to convict you? Pray and reflect on this question.

You are a Holy God and worthy of a people fully set apart, fully surrendered, fully obedient. Let it be true in my life.