Guilt on My Head 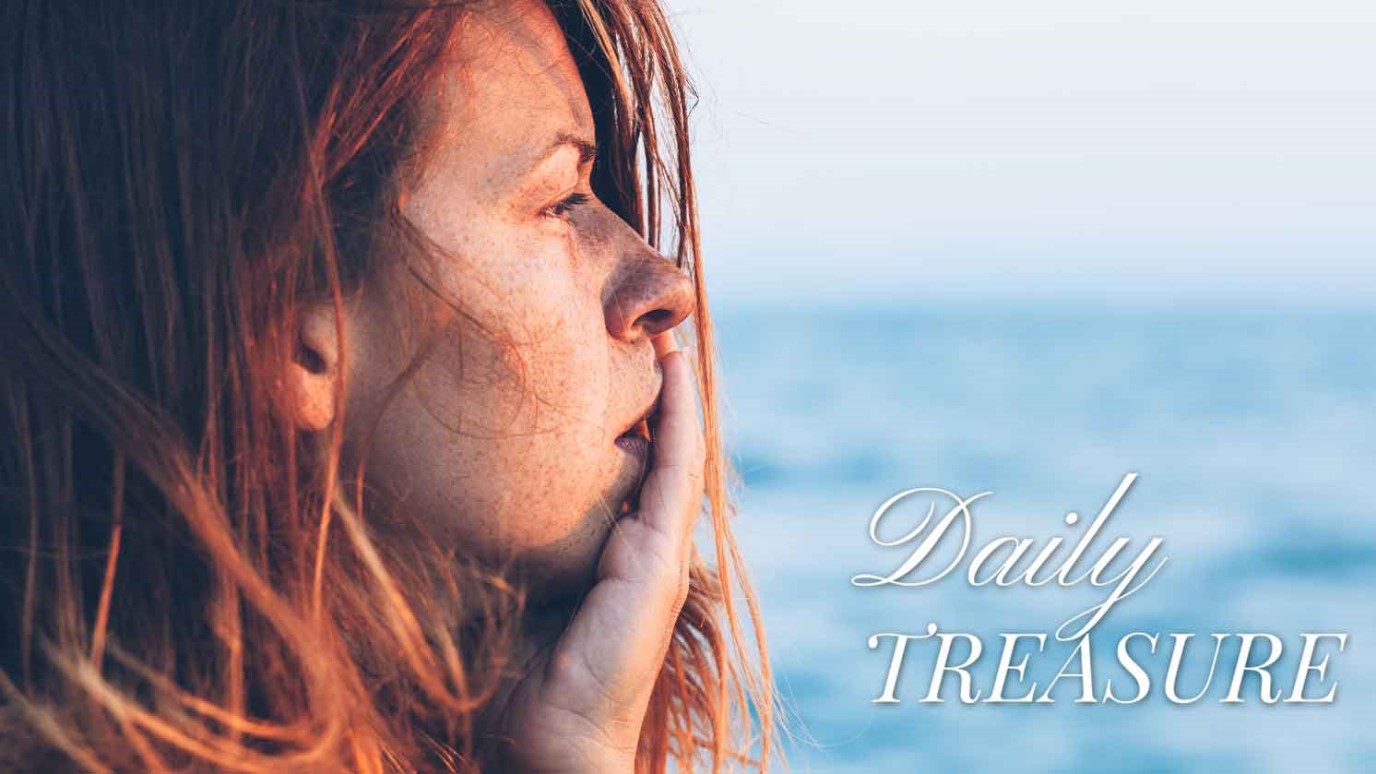 While we will never know the depths of Mary’s emotions as she navigated a foreign land, we can surely identify with our own foreign territories.

Now when they had departed, behold an angel of the Lord appeared to Joseph in a dream, saying “Arise take the young Child and His mother, flee to Egypt and stay until I bring you word; for Herod will seek the young Child to destroy Him.”

We are all-too-familiar with the scene in the above Scripture, as it has been a major piece of the Christmas story.  However, two words jump right off the page that are often missed in the familiarity of the content—“flee” and “destroy.”  I see two very frenetic action verbs here that would topple anyone’s world — let alone a young teenager.

All of this would take place after an unexpected visit from Gentile Magi who showed up at Mary’s home to worship Jesus, giving Him extravagant gifts.  We can’t imagine the confusion in Mary’s mind as these men were foreigners, and yet they obviously were aware of His calling as they presented Him gifts fit for a king.  She may have viewed these events as confirmation of her Messianic mission of raising a king. Or was her mind in tune with the many writings of Isaiah or Jeremiah where Gentiles would stream to Jerusalem to worship Israel’s God?

Again, we don’t know; but this we can conjecture:  Mary must have laid her head on the pillow that night with sweet sleep and affirmation of her son’s kingship and visions of impending freedom for her people from Roman oppression.  But suddenly, once again, she is thrown into the depths of fear and chaos. They must flee.  Herod the Great was now aware that the future king was in Bethlehem, and when the Magi didn’t return to report his location as Herod instructed, the edict was to exterminate all the male children two years and under.  Ever had those moments when you’re thinking peace and security have finally come upon your home, only to be blindsided by an imminent calamity. It happened to Mary; it happens to us.

And so, we will see that Mary’s struggles would intensify, as she is forced to take flight in the night.  One can only imagine the intense fear that took place in Mary’s heart--someone powerful was out to kill her child.

She was once again being thrust into unfamiliar territory—this time sent away to an actual foreign country, where every aspect of the journey had to be marked with apprehension.  Something we don’t want to miss or gloss over is the sorrow that would forever be embedded in her heart when she learned about the massacre.

Something she would surely hear about:

A voice was heard in Ramah, Lamentation, weeping, and great mourning,

Rachel weeping for her children, refusing to be comforted because they were no more.

While we will never know the depths of Mary’s emotions as she navigated a foreign land, we can surely identify with our own foreign territories.  Those moments in our own lives where we are faced with the unknown and unexpected. It is at those stop-gaps that we learn a new language — either the language of heaven or the language of hell.

What makes Mary such an admirable figure is how in spite of her seemingly unexplainable circumstances, she continues to press on every step of the way. Can we say the same in our own tragic circumstances?  We can’t separate this story into pieces or acts like in a play. Each setback was a set up for Jesus’s mission, even when Mary couldn’t fit the pieces of the puzzle together, and it is the same for us today!

We must never forget the many hurdles she had to overcome.  They must spur us on in the midst of our own troubles. Mary would always wear a subliminal scarlet letter in the eyes of her community. She was after all 3 months pregnant when she married Joseph and people could count.  She and Jesus were looked upon with scrutiny,

Then they said to Him, we were not born of fornication; we have one Father God.

But this latest disruption—this call to flee, this threat to destroy.  This heartbreak would forever embed a piece of black crepe over Mary’s heart.  The idea that her son was still alive and holding her hand as they fled their town, while countless other mothers would never be able to touch their children on this side of heaven—and all because of her child. That’s a weight that can crush.

Have you ever had your child be the cause of something earth shattering?  I have. On March 7, 2009, we received a phone call that altered the destiny of two families.  Our son, a professional soccer player, was responsible for an at-fault drunk driving accident where the other driver was deceased.   To this day, I can be overcome by feelings of sorrow, embarrassment, and shame. I understand how it feels to have black crepe draped over my heart and the mental anguish of reconciling that it was my loved one that caused the death of another human being.

It is only through the power of the gospel that it is possible to take that which appears hopeless, devastating, and unfavorable, and be able to say, the things that were against me have happened to the furtherance of the gospel.”  It is coming through those experiences—surviving the shipwreck-- that we are able to encourage others that life is not over, and that God will see you through your worst possible scenario if you allow Him to.

Father, help me when fear overcomes me and begins to paralyze me.  Help me when I can’t see or understand what is happening in my world.  I am so afraid of the foreign country and can’t understand when things go dreadfully wrong.  I know I continually cry out for my own version of security, help me to remember that it is You, Oh Lord, Who is my Rock and my Redeemer and my ever-present help in time of danger.  Help me to keep walking forward when the path is rocky and unstable. May I not care what people around me say about me or bear responsibility for choices made by those I love. May I wholly trust in You; that You are a sovereign God acting on behalf of Your people no matter what that looks like through my earthly vision.

How Should I Prepare for Suffering?
Chuck F. Betters

When Should I Stop Praying for Something?
Chuck F. Betters
Follow Us
Grow Daily with Unlimited Content
Uninterrupted Ad-Free Experience
Watch a Christian or Family Movie Every Month for Free
Early and Exclusive Access to Christian Resources
Feel the Heart of Worship with Weekly Worship Radio
Become a Member
No Thanks