Guilt Can Be Good for You 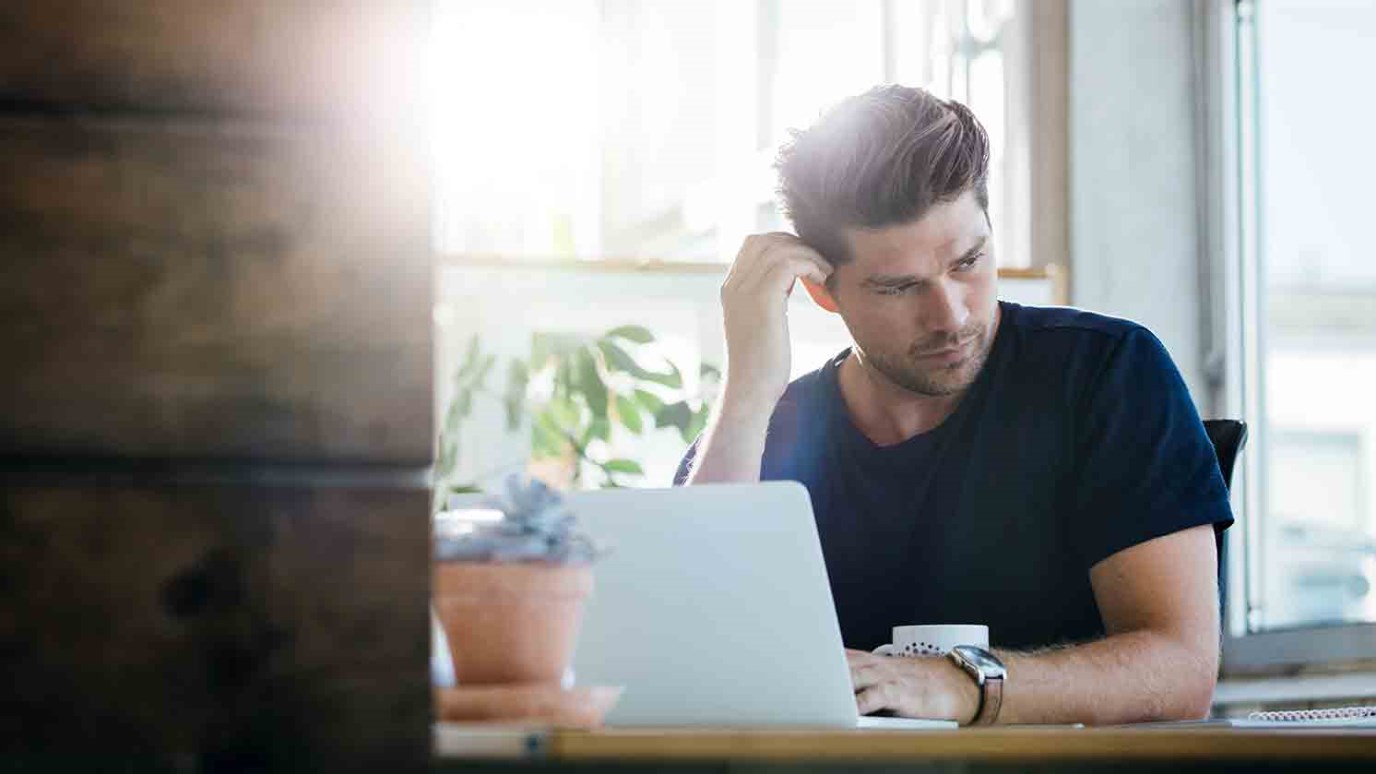 To modern society, guilt is passé, puritanical, inhibiting, and downright cruel. But guilt did King David a world of good.

Have you noticed that people will do almost anything to avoid the feeling of guilt? Just think of the many "guilt-free" foods available at your local supermarket. Webster's Dictionary defines guilt as having committed a breach of conduct, something violating law and involving a penalty. To modern society, guilt is passé, puritanical, inhibiting, and downright cruel. But the Bible teaches that guilt can be good for you. Let's look at how King David's guilt did him a world of good.

In Psalm 51 David was in the depths of despair. You know the story; David committed adultery with Uriah's wife, Bathsheba. Then he made matters worse and by sending Uriah to the front line of battle where he was sure to be slain. The prophet Nathan confronted David with his actions and David finally admitted to God: "Against You, You only, have I sinned, and done this evil in Your sight" (Psalm 51:4). Yes, David sinned against Uriah by taking his wife and sending him to his death. He also sinned against Bathsheba by luring her into an adulterous relationship. But at the bottom of the blackness of sin is rebellion against God Himself.

In Psalm 32, David explained the blessings he had experienced when he confessed his sin: "Blessed is he whose transgression is forgiven, whose sin is covered. Blessed is the man to whom the Lord does not impute iniquity, and in whose spirit there is no deceit" (Psalm 32:1-2). Here David used three words to describe what God is willing to do when we confess our sin:

1) Forgiven means to lift up, like lifting a burden, or to take away. In other words, God carries it away. Psalm 103:12 says, "As far as the east is from the west, so far has He removed our transgressions from us."

2) Covered means to conceal or hide from sight. This means that our sins are invisible! How is this possible? The book of Revelation tells us that Jesus "loved us and washed us from our sins in His own blood" (Revelation 1:5). Our sins are covered with Christ's precious blood.

3) Not impute is a bookkeeping term meaning that God does not place sin into our account. In other words, God cancels the debt of our sin. Paul put it this way: "What joy for those whose sin is no longer counted against them by the Lord" (Romans 4:8 NLT).

Despite society's willingness to overlook wrongdoing, are you still feeling guilty? God wants to use that for your good. Regardless of the sin you've committed God wants to forgive you. When you ask Him for forgiveness, you'll experience the joy and freedom that comes from His plan for guilt-free living through faith in Jesus Christ.