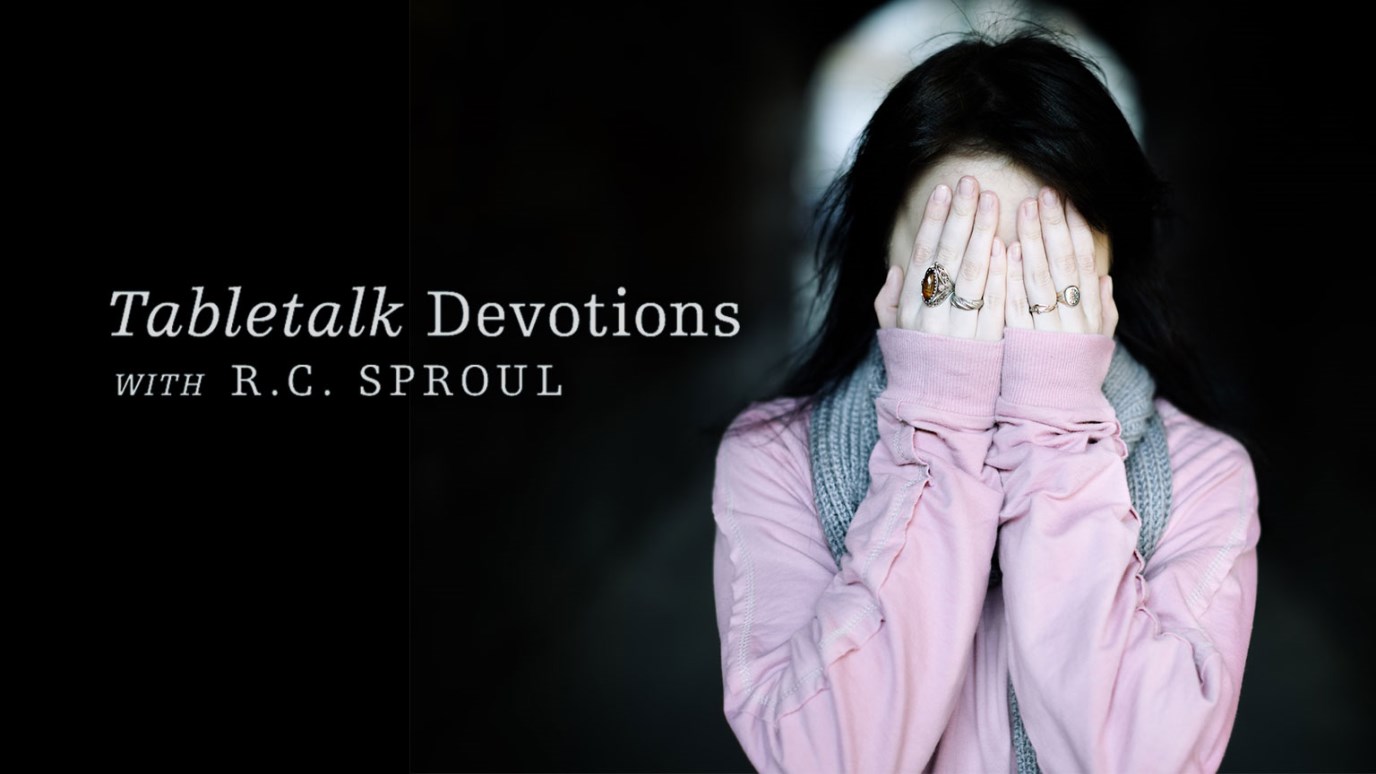 R.C. Sproul explores the complexities of guilt and how God expects us to handle it.

“Now we know that whatever the law says, it says to those who are under the law, that every mouth may be stopped, and all the world may become guilty before God” (v. 19).

The Word of God declares that all people are guilty of violating God’s law and stand in need of His forgiveness. Oddly, most people struggle with feelings of guilt to one degree or another, but few seek the real forgiveness they need to have relief from those feelings. Why is this?

What is guilt? A very basic definition is “that which is incurred when we violate a standard.” We live in a world of laws, rules, and regulations imposed by parents, teachers, employers, and governments. And then, above all of these human laws stand the commandments of the supreme lawgiver, God. All people, being creatures of God, are responsible to conform to His mandates. Thus, we have abundant opportunity to incur guilt, and we all do so. We violate both human rules and God’s law with stunning regularity, and so incur actual guilt. Such guilt must be dealt with in some way. In the case of human rules and regulations, we must make restitution or pay our “debt to society” by some other means, such as by spending time in prison. But when we violate the law of God, we incur a debt we cannot repay. We need forgiveness.

However, we may or may not feel our need for forgiveness. That is to say, our subjective feelings of guilt may or may not correspond to the objective guilt we incur by violating some standard. Yes, feelings of guilt are common, but there are those people who seem to feel no guilt at all. These include everyone from scofflaws, those who violate minor laws repeatedly with no apparent remorse, to psychopaths, who can commit serious crimes repeatedly with no evidence of guilt feelings. On the other hand, we sometimes experience feelings of guilt when we have incurred no guilt at all. Most commonly, however, we simply feel far less guilt than we should, given our numerous legal violations. Clearly there can be a great disjunction between objective guilt and our subjective guilt feelings.

What do you feel guilty about? Can you trace these feelings to an actual violation of some rule, regulation, law, or divine commandment? If so, seek forgiveness from the proper authority. If not, your guilt feelings may be out of place. Seek out your pastor, an elder, or a trusted brother or sister for advice on dealing with these feelings.

Jump Over Your Hurdles
Colin Smith

Casting Stones
K.P. Yohannan
Follow Us
Grow Daily with Unlimited Content
Uninterrupted Ad-Free Experience
Watch a Christian or Family Movie Every Month for Free
Early and Exclusive Access to Christian Resources
Feel the Heart of Worship with Weekly Worship Radio
Become a Member
No Thanks