Guiding Your Child Through Peer Pressure 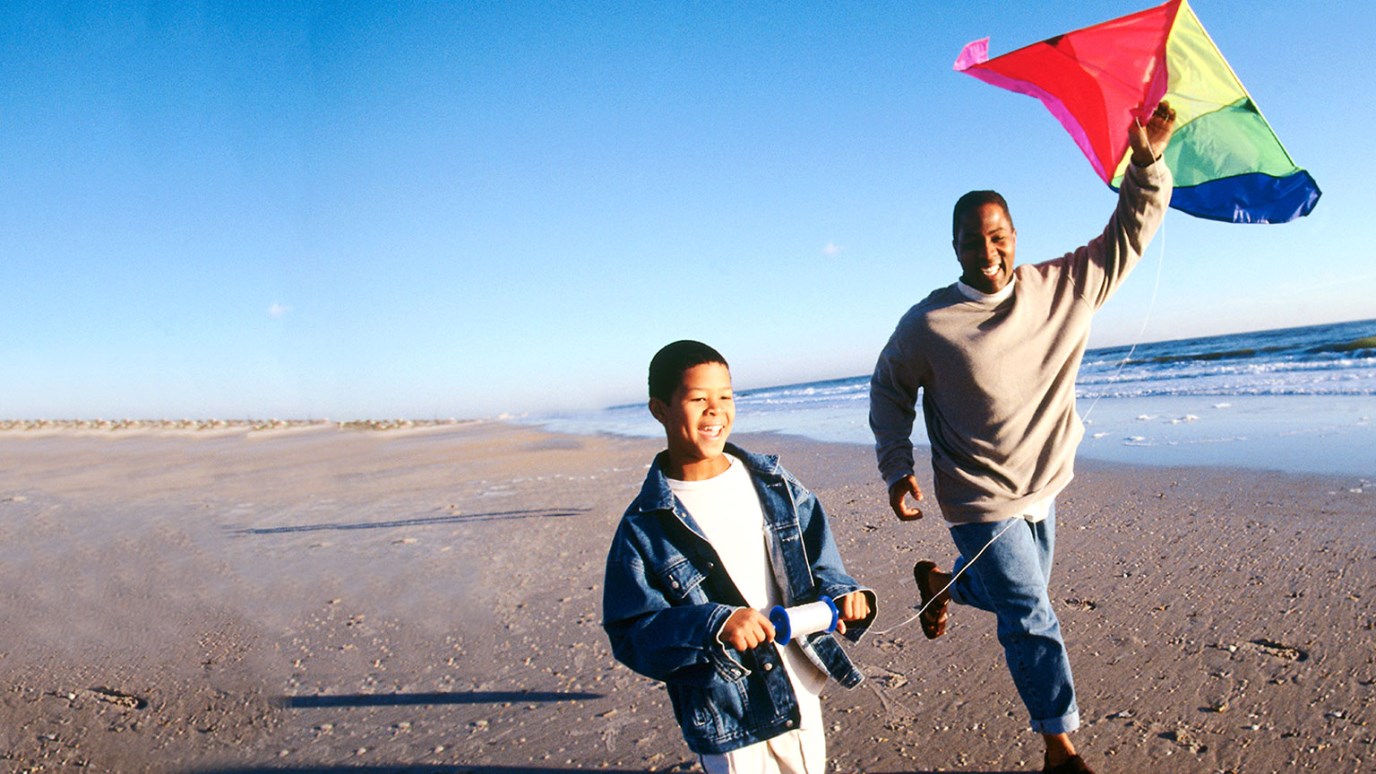 Many parents make the mistake of releasing their kids to make their own choices at the very time when they are most tempted to follow the crowd.

Who hasn't felt the swift currents of peer pressure? I have.

Many years ago I attended a meeting to vote on a controversial proposal. I was planning to vote against this proposal, but seated next to me was a good friend who had brought the issue before the group.

I remember looking at my friend and thinking, He's one of my best friends. . .what will he think of me?

All those in favor of the proposal were asked to stand. I watched as people all over the room came to their feet, and then I did the same, all the while thinking, Rainey, you are a lying hypocrite. You just succumbed to peer pressure.

I think of that incident when I consider the types of pressures teenagers today feel from their friends. None of us escape from peer pressure, but this problem is particularly acute during adolescence, when kids already fight through a whirlwind of emotions and hormones.

Very few teenagers have the courage to resist blending in. They don't want to stand out. The desire for acceptance and approval from their peers during these years is so intense that many teenagers end up compromising their values as they follow the crowd.

A recent survey of teenagers provided a glimpse of the pressures teens face today. For example:

Some parents are so fearful of these pressures that they try to shield their kids from the influence of the world. But that's an impossible goal. At some point, your children will begin making their own decisions about who their friends will be and what values they will live out. They need your help to prepare them to make good choices when that day comes. Here are a few suggestions:

First, help prepare your kids for the choices they will face. The mistake many parents make is to set their kids free to make their own choices without helping them develop their convictions beforehand.

The Old Testament records that before Daniel began serving King Nebuchadnezzar, he "made up his mind that he would not defile himself with the king's choice food or with the wine which he drank; so he sought permission from the commander of the officials that he might not defile himself" (Daniel 1:8). He decided in advance what temptations he wanted to avoid in order to live a holy life before God.

As your children approach adolescence, discuss how friends will try to influence them in areas such as:

Discuss how to respond in each situation. For example, set up a role-play situation, in which they are challenged to spend an afternoon stealing from stores at the mall. How should they respond? What should they say?

Second, challenge your kids to be leaders rather than followers. Challenge them to make their own choices, to be a "cut above," to influence others for Christ. I am convinced that we don't challenge our youth today with a high enough standard. They are capable of much more than we give them credit for.

My wife, Barbara, and I told our kids, "Years from now, your friends will not remember who was on the cheerleading squad, or who made homecoming queen, unless they look back in their yearbooks. They will remember the people who had an impact in their lives, and the ones who stood for what they believed."

Third, teach them about the benefits of righteousness. This is not easy for a teenager to grasp. They know they will gain popularity and acceptance if they adopt the values of their peers, but they may be ostracized if they don't.

At some point, every Christian needs to learn that the approval of God is infinitely more rewarding than the approval of the crowd. First Peter 3:14-17 tells us, ". . .even if you should suffer for the sake of righteousness, you are blessed. And do not fear their intimidation, and do not be troubled, but sanctify Christ as Lord in your hearts. . .For it is better, if God should will it so, that you should suffer for doing what is right rather than for doing what is wrong." Talk about the benefits of obedience and the cost of conformity.

Finally teach your kids the fear of God. John Witherspoon said, "It is only the fear of God that can deliver us from the fear of men." And Proverbs 16:6 tells us, ". . .by the fear of the Lord one keeps away from evil." If your child develops a reverential awe of God, his desire to please Him will overcome his fear of what others think of him.

Of all the mistakes a parent can make, perhaps none is more tragic than pulling away from a child as he enters adolescence. I think many parents of teenagers think their work is done. And it's not!

I once read some wise words written by a teenager: "Parents need to fill a child's bucket of self-esteem so high that the rest of the world can't poke enough holes in it to drain it dry." That's our assignment as parents. We need to so love our kids, so build into their lives that they will have the courage to live for Christ.

Q&A: The Overbooked Family
Dennis Rainey
Have you ever asked, "Why, God?"
Emily Manke
Follow Us
Grow Daily with Unlimited Content
Uninterrupted Ad-Free Experience
Watch a Christian or Family Movie Every Month for Free
Early and Exclusive Access to Christian Resources
Feel the Heart of Worship with Weekly Worship Radio
Become a Member
No Thanks