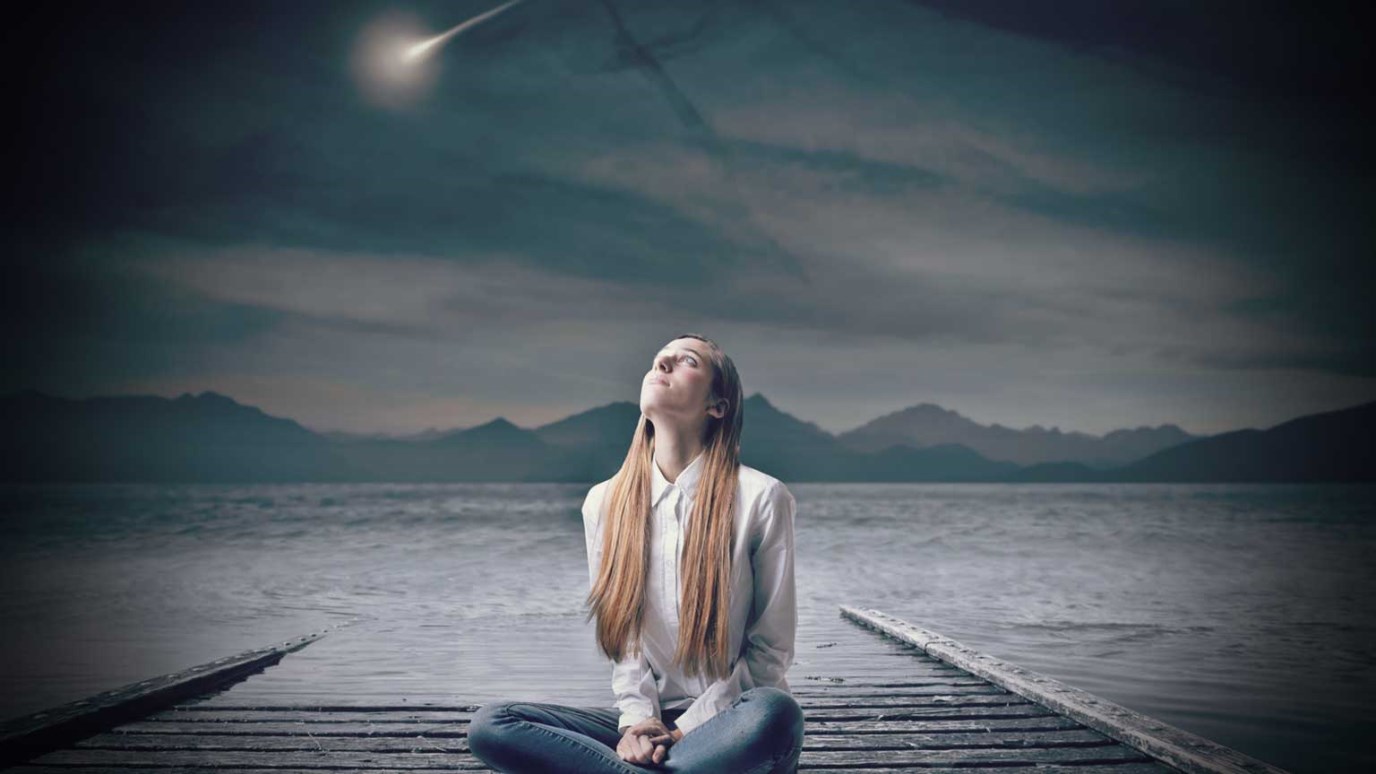 Are you feeling anxious about the path your teen is choosing in life? Have faith in God to guide your teenager along the right path.

Parents of teenagers can grow anxious about the path their teen is choosing in life. They might worry about their teen’s future, or even fret over whether or not they’ll have a good relationship with their teen after they leave home.

If you’re feeling anxious today, I’d like to offer some advice. First, let’s put anxiety into perspective with the words of Billy Graham, who wisely said, “Anxiety is the natural result when our hopes are centered in anything short of God and His will for us.” If we could apply that truth to the parents of teenagers, the answer to anxiety is the same — to have faith in God to guide your teenager along the right path.

Such faith can be severely tested, however, by teenagers who get off track. I call these kids “lost.” No, not necessarily in the eternal sense that their souls are lost, but that they are no longer traveling the road their parents put them on. In fact, they’re traveling on a road that’s foreign to their parents and are headed to a destination unknown.

Their off track behavior is easily mistaken for out and out rebellion, but from my experience, most aren’t really rebelling at all. For one reason or another, they’re traveling down the wrong road, and they don’t know how to navigate their way back on their own. Their behavior is an outward reflection of something on the inside needing to get out, displayed in an immature and inappropriate way.

Parents quick to label a child’s behavior “rebellious” might miss the true heart of what’s going on with their child.  And if the parent reacts too harshly, frustration and stubbornness may set in, pushing the teen even further down the wrong path. So, the question parents should first ask is this: “Is the behavior I see in my teen really rebellion, or has something happened in their life that has caused them to become lost?

For example, I remember one set of parents who had no idea their young son was sexually and emotionally abused by a friend of the family. On the surface, their child was angry, lashing out, smoking dope, and depressed. They thought he was being rebellious. But once they understood what was really happening to him, they changed the way they engaged with him. He wasn’t being rebellious, he was a victim of abuse, and choosing the only way he knew to let his parents know there was a problem in his life. Knowing what was at the root of their boy’s behavior changed the way they guided him from that point on.

Another mom once told me that her daughter seemed oppositional and defiant, right up until the moment she learned that her daughter was experiencing physical abuse at the hand of her boyfriend, who was stalking her and threatening her family.

And some kids are getting lost because the substances they’ve been experimenting with are causing their moral compass to get all out of whack. They may not even know the effect the substances are having on their emotions, attitudes and reactions.

What is needed when any type of rebellion surfaces in a teen is to get to the root cause. But that can only happen when parents spend time trying to strengthen the connection with their teen. When such a connection has been neglected in the past, a good counselor may be needed to be a catalyst to open up the teen’s issues and strengthen the lines of communication between teen and parent.

So, if you are having struggles, don’t view it as a parental failure, but as an opportunity to trust God and learn more about yourself and your teenager. Struggles create opportunities for families to strengthen and lean on God, not on their own understanding. The way in which a parent faces the struggle is a far better measure of good parenting than whether they struggle or not.

Teach, discipline and nurture your kids while you can.  Trust God to give you what you need for the journey, and lay your own fears down at His feet.  Shift your parenting role from navigator to trusted tour guide as your teen gets older. And when they get off track or appear to be lost, don’t respond with anger, fear or anxiety.  Instead, lovingly but firmly help them find their way back on the right path and seek professional help if you cannot make headway on your own.