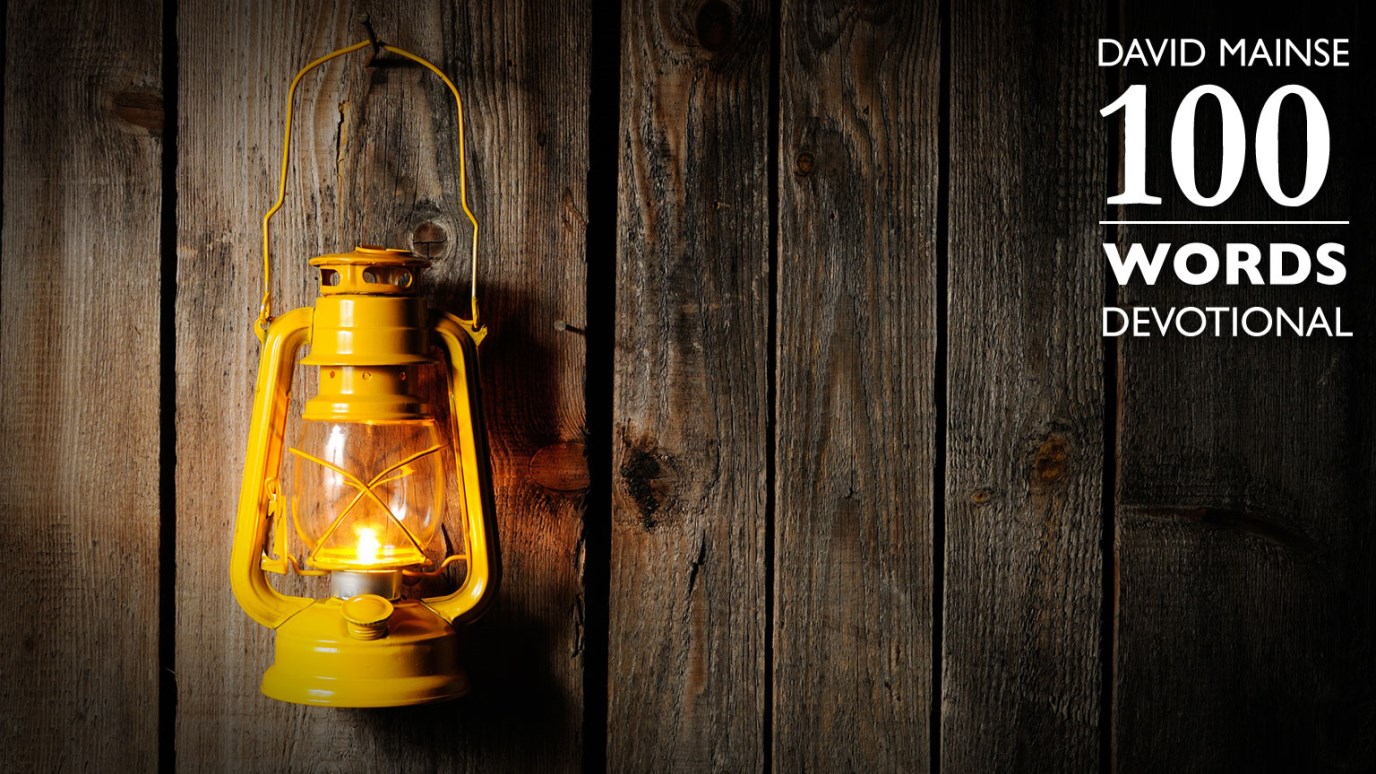 Lord Jesus, please shine on us the Light of Your presence so that we may see You always.

The arrangement of the lamps gave maximum light in the Tabernacle, enabling them to see with their physical eyes. Guidance when it’s dark is provided this way. There was light like the appearance of fire above the Tabernacle at night (verse 9:15). There is an inner light described here (verse 9:8). Hearing from God brings insight. That inner light shines for us as we read God’s Word daily. The Levites are a type of Christ as they represent the people before God (verses 8:17-18). In the Bible, this is called “typology”. There are many examples of this illumination so that we may see Christ with greater understanding as we read the Old Testament. To show how this works, I suggest you read Romans 8:29 & Colossians 1:15-18. Jesus is revealed in this light as the Firstborn among God’s children and the Firstborn in all creation.

Lord Jesus, please shine the Light of Your presence so that I may see You always. You make Your face shine upon me. I love You Lord, and see both outwardly and inwardly that You love me. Thank You for revealing Yourself to me. Amen!

Back in the 1960s, when I first visited ruins of Caesarea, the place where Pontius Pilate had his seat of power as Roman Governor, great sand dunes covered the place. Through the centuries, sand from the Sahara Desert had blown into the sea and been transported from the south coast to the east coast. Then the winds blew the sand into piles along the shore. Some so-called scholars at the time claimed the story of Pilate was fiction. But then, in the 1970s, as much of the sand was removed, a large stone was discovered with an engraving which revealed the accuracy of the Biblical account. To show this fact, I arranged for a replica of this stone to be displayed in our Expo ’86 Vancouver Pavilion of Promise. Later, as we opened the Crossroads Centre in Burlington, the same stone was displayed, along with replicas of many archaeological discoveries. These help us to see that if God’s Word is true as history, and it is, then it is also true when the Light of the World shows us eternal truth.

When You Don't Like the Story God Is Writing
Sharon Jaynes

I Don't Know How I Do It Either
Key Ministry

Strength for the Lonely
Dr. Charles Stanley
Follow Us
Grow Daily with Unlimited Content
Uninterrupted Ad-Free Experience
Watch a Christian or Family Movie Every Month for Free
Early and Exclusive Access to Christian Resources
Feel the Heart of Worship with Weekly Worship Radio
Become a Member
No Thanks