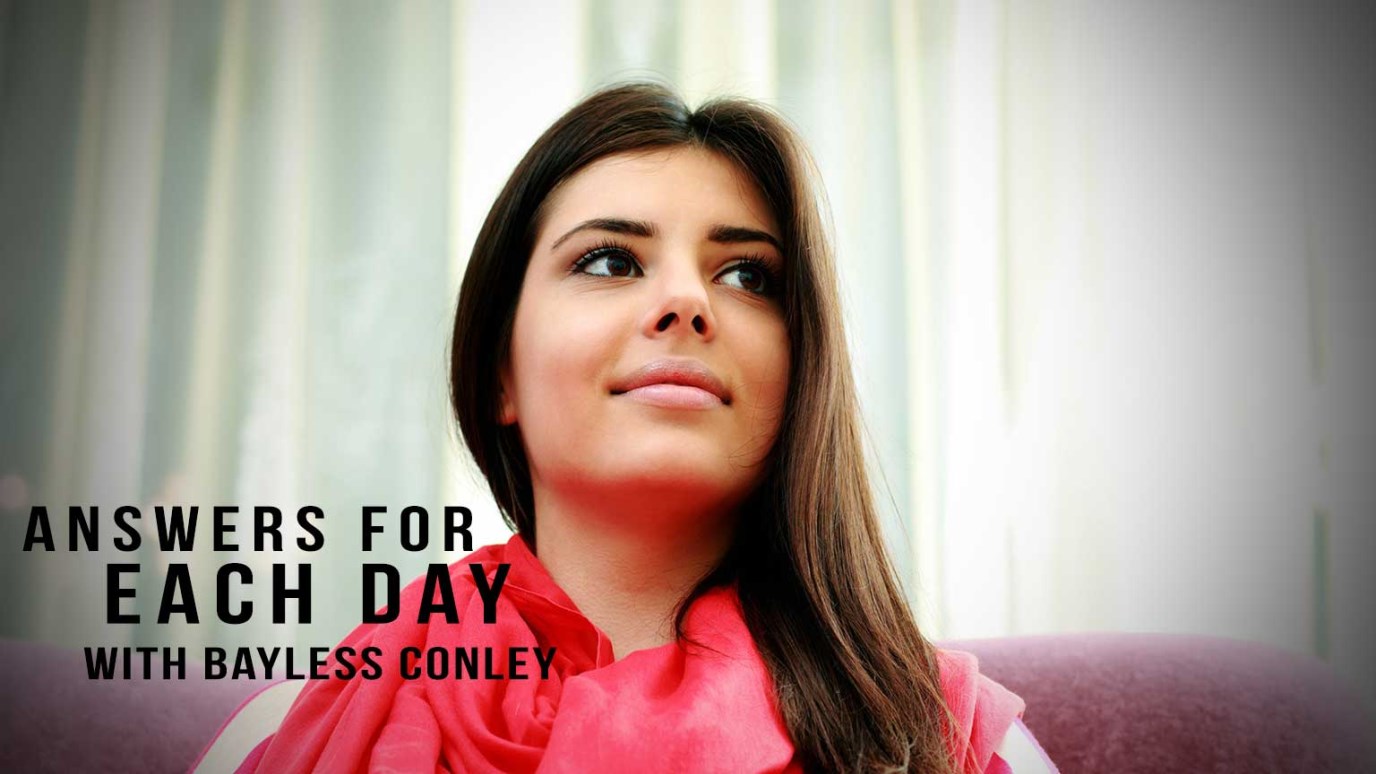 Take some time today to consider your thoughts. Are you giving way to thoughts that will lead to ungodly habits?

In Psalm 39:1, we are given an important warning,

I said, “I will guard my ways, Lest I sin with my tongue; I will restrain my mouth with a muzzle, While the wicked are before me.”

The Hebrew word translated “ways” in this passage literally means a well-trodden path.  It paints the picture of a pathway that has been walked down so many times that a groove has been worn in that path.

You have probably heard the saying, “He’s set in his ways,” meaning it is not likely you are going to change the way a person acts in certain instances.  The “ways” are habits, attitudes, and responses that aren’t likely to change without a very powerful motivation or without some sort of an encounter with God.

I think virtually every habit we have  initially began with a thought.  Sow a thought; reap an action.  Sow an action; reap a habit.  Sow a habit; reap a character.  Sow a character; reap a destiny.  It all goes back to a thought that perhaps should have been dealt with, but wasn’t.

The Offense of the Cross: Week 1
Bayless Conley

Pursuing Purpose, Part 1
Bayless Conley
Follow Us
Grow Daily with Unlimited Content
Uninterrupted Ad-Free Experience
Watch a Christian or Family Movie Every Month for Free
Early and Exclusive Access to Christian Resources
Feel the Heart of Worship with Weekly Worship Radio
Become a Member
No Thanks