Grumpy Husband at the End of the Day? Here's How to Change That 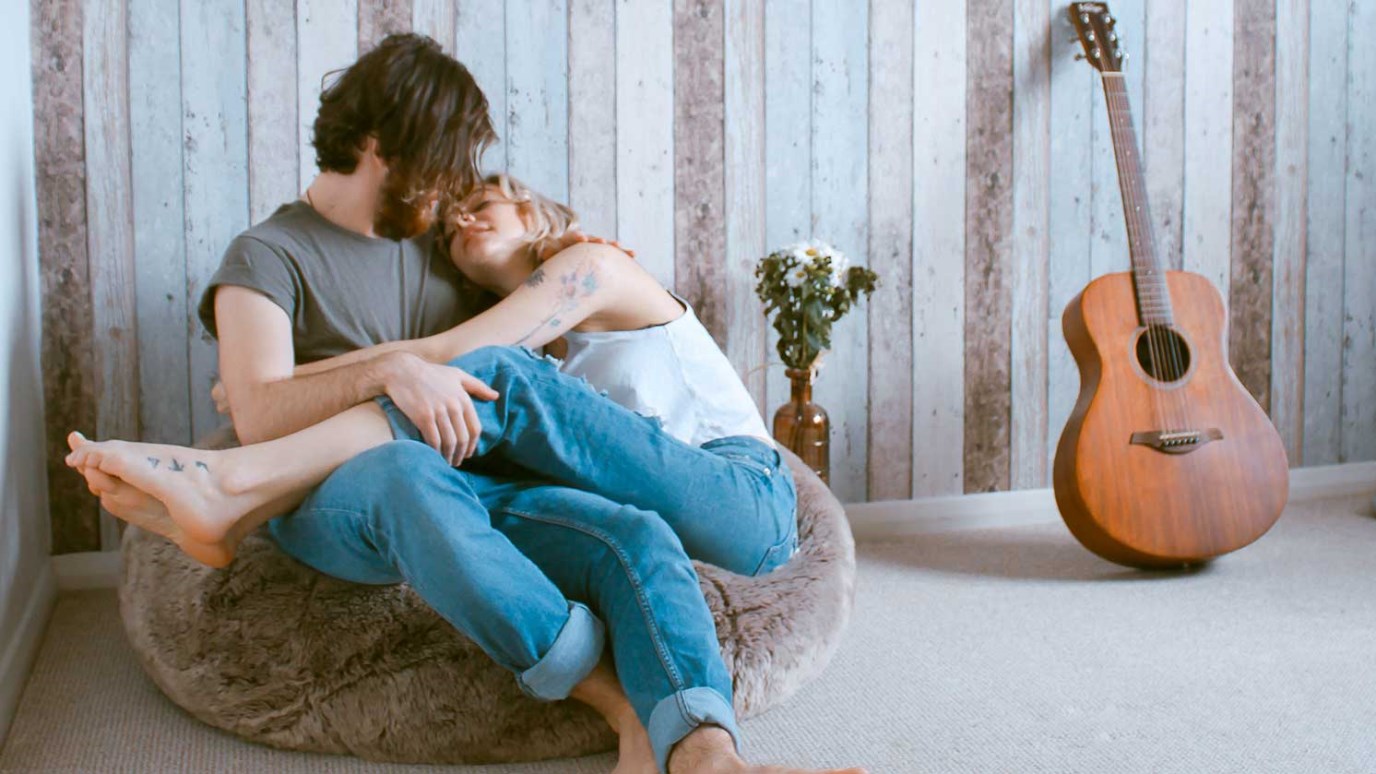 Wives, could we be the ones who are bringing out Grumpy in our husbands? Could things be radically different with just a little patience and a refusal to be offended by his need for a little bit of space at the end of the work day?

When your husband walks through the door at the end of the day, is he more like Prince Charming from Cinderella or Grumpy from Snow White and the Seven Dwarfs? If your answer is “definitely Grumpy!” you’re not alone. Most married couples spend busy days apart, no matter what their jobs are and whether they work inside or outside the home. And for you—like many wives— the reunion at the end of the day can be rough. You try talking to your man when he gets home and he gets ticked off, which is really frustrating. You’ve waited all day to discuss important things and when he walks in the door he just blows you off! Your day wasn’t all sunshine and roses, so you get upset too, and then he gets even grouchier. In my research for the best-selling relationship guide For Women Only, I found this was a common complaint.

Recognize the cycle? I think you’ll agree, it’s not a good one! So what can be done to change things? Well, this might have been an article about how men can be more lovingly responsive to their wives at the end of the day. But it’s not. Because, wives, there’s a hard question we need to ask ourselves: Could we be the ones who are bringing out Grumpy? Could things be radically different with just a little patience, a different approach, and a refusal to be offended by his need for a little bit of space at the end of the work day?

To determine if there’s a part we wives play in whether we find ourselves dealing with Prince Charming or Grumpy at the end of the day, we need to examine our approach. Do you start talking to your hubby about family stuff as soon as he walks in the door? Do you save up everything you wanted to ask him or tell him and bring it all out in the first thirty minutes? If you do, that might be why you find yourself mumbling “nice to see you, too” to his back as he marches past you and into the bathroom to catch up on his newsfeed. While you’re anxious to dig into the issues of the day, he’s desperate for a bit of time and space to transition from work to home.

You’ve probably heard that guys want a little personal time when they get home from work, and my research for For Women Only found that it was truly a need even more than a “want.” Because of the way the male brain is wired, most men find it actively difficult to transition from the “work” compartment in their brain into the “personal” compartment without a little processing time in between. Women can bounce back and forth all day, but for most men, that is actively hard to do. Similarly, the male brain isn’t wired to be as verbal as the female brain—and after talking all day he may need some silent downtime as well.

Give Him A Buffer Zone

If he’s thinking about work, or calls from work, or mentally writing up his to-do list for the next day on the drive home, when he walks in the door it’s almost impossible to transition gracefully to thinking and talking with you without a buffer zone of mental space. Every guy is different, and some need more transition time than others, but a lot of men mentioned at least thirty minutes as being necessary to let the work day leak out of their brain before they could talk well with their wife. Talk it over with your man—you could even do a few test runs—to find out how much time will give him the buffer he needs before he can truly “arrive” at home.

When we don’t realize that this is a legitimate need of most men, we end up taking it personally, and that creates problems! Some men in my interviews told me that it was so difficult for their wife to let them have the buffer zone without getting upset (“Don’t you care about me?”) that they had to drive around the neighborhood or go to a bar for happy hour for forty-five minutes. They knew that was the only way they would be able to decompress enough that they could handle what they would be hit with when they walked in the door. And that’s a shame. Because most of the men told me they preferred the comfort of being able to come home to their wife and kids and decompress there—as long as they were indeed allowed to decompress. Most men don’t want to be Grumpy, after all!

All of this doesn’t mean that it’s okay for him to lock himself in his man cave until midnight. But let the poor man check his scores before you hand him his wrench and tell him to go fix the leaky faucet. Better yet, at a neutral time, discuss some sort of a process that you can both live with: for example, you’ll cheerfully give him 30 minutes of space as long as he can cheerfully engage with the family after that. Give it a try! If you do, I’m guessing you’ll see Grumpy walk through the door a lot less often. And at the end of the day, who wouldn’t want to spend more time with Prince Charming?

Giving to Each Other
Great Commandment

The Impact of Culture on a Marriage
Ken & Beverly Jenkins