Growth by His Grace 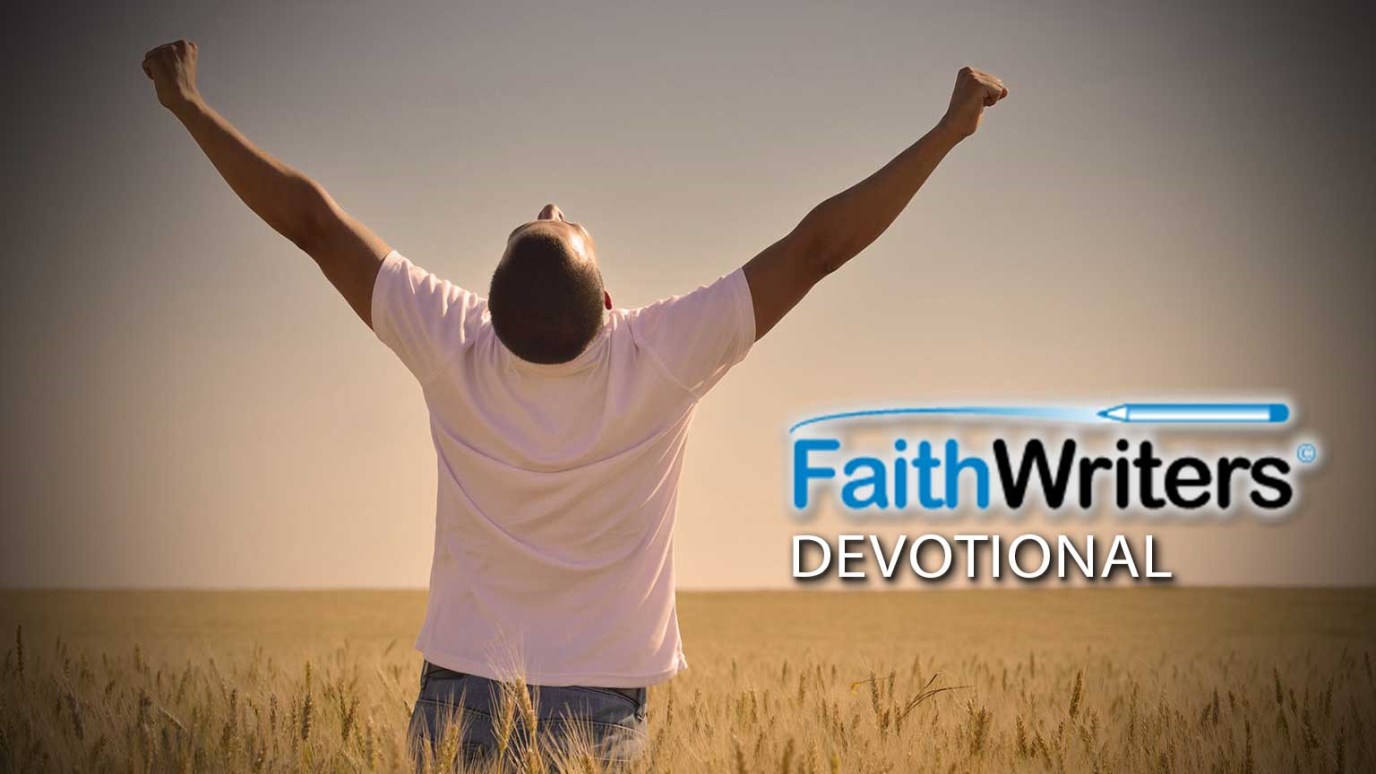 Let us trust in His infinite mercy, and grace, when we’re called for His purpose, and abound in His work, expecting mercies from Him alone. That is when we will grow.

So then neither is he that planteth any thing, neither he that watereth; but God that giveth the increase--(1 Corinthians 3:7, KJV).

A friend in the process of saying “farewell” started crying, “I don’t want to go, it’s so hard to leave and start anew in a new city...”

While change can be liberating and intimidating at once, it’s a tool of growth and an opportunity to “branch” out in both mind and spirit. God’s hands of grace are upon His children. He will plant us where “we need be” and it’s there where we’ll bloom.” According to Jesus, we should sow seeds as we go through life, but it’s up to God to water, and give the increase, which eventually will mark growth in His doctrine, thereby sealing our faith.

When God orders our steps, it’s His hands that bring us to our purpose. Perhaps my friend had to move west because someone is waiting for seeds—wherein God will water creating the increase (1 Corinthians 3:8 KJV).—Now he that planteth and he that watereth are one: and every man shall receive his own reward according to his own labour.

We work together with God, in promoting the purposes of His glory and the salvation of precious souls; and He who knows their work, will take care they do not labor in vain. My friend Jane obediently followed God’s voice, and no doubt, will be blessed accordingly. He rewards those openly who hear and answer His call… while loving Him unconditionally.

Let us trust in His infinite mercy, and grace, when we’re called for His purpose, and abound in His work, expecting mercies from Him alone. That is when we shall grow. In Jesus precious name, Amen.

I Want Out!
Dr. Michael Youssef