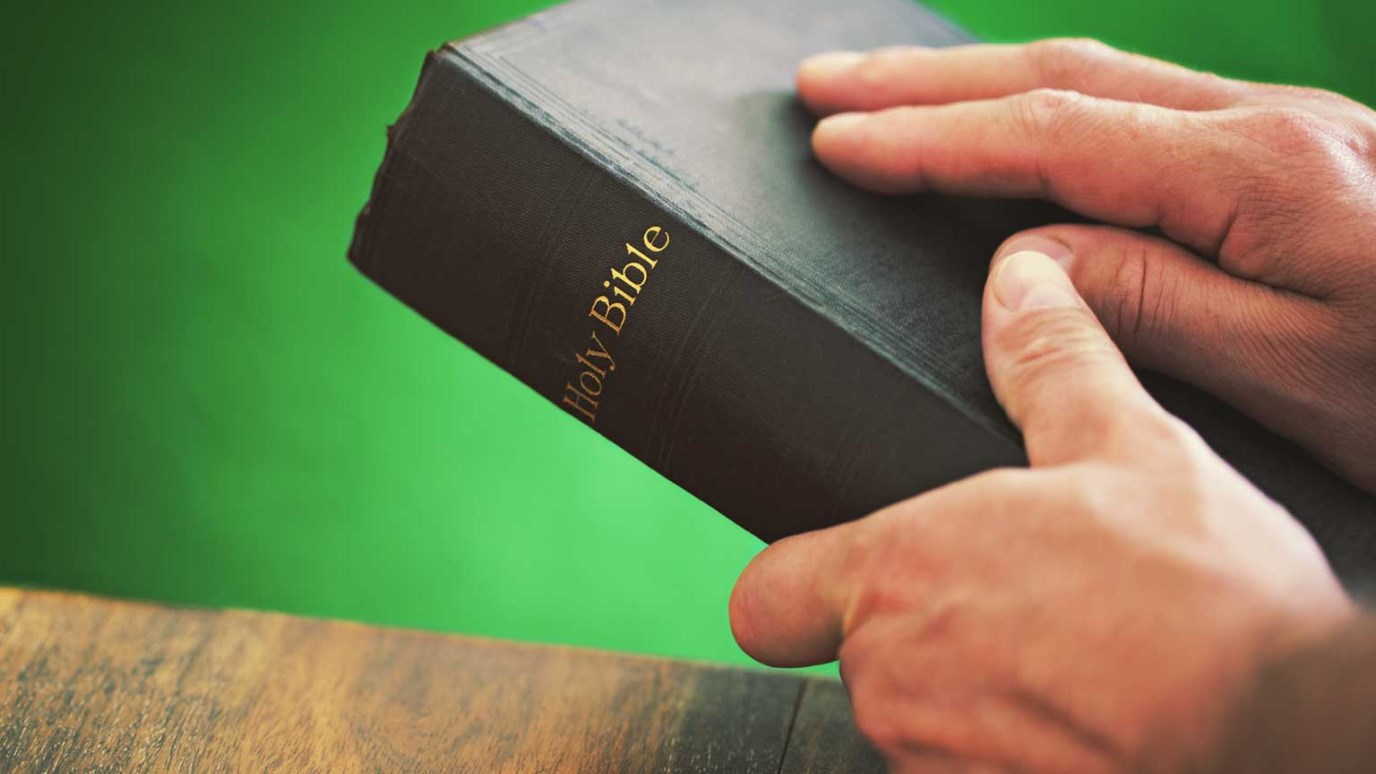 As you grow in your Christian life, God will require more of you because He wants to be sure that your faith in Him is growing.

"Take the staff, and you and your brother Aaron gather the assembly together. Speak to that rock before their eyes and it will pour out its water. You will bring water out of the rock for the community so they and their livestock can drink." So Moses took the staff from the Lord's presence, just as He commanded him. He and Aaron gathered the assembly together in front of the rock and Moses said to them, "Listen, you rebels, must we bring you water out of this rock?" Then Moses raised his arm and struck the rock twice with his staff. Water gushed out, and the community and their livestock drank. (2 Chronicles 20:8-11 NIV)


God had shown Moses that He could bring water from a rock before. Moses had struck a rock with the staff and seen a gusher come out to quench the thirst of the people. There is something different about this occasion, however, look at what happens in verse twelve:

But the LORD said to Moses and Aaron, "Because you did not trust in me enough to honor me as holy in the sight of the Israelites, you will not bring this community into the land I give them."

Wow! The first time Moses struck the rock with water, he was obeying God exactly. God was pleased, Moses was rewarded, and the people were satisfied. This time, God is not happy, Moses loses reward, and we are left to examine why.

Do you see a difference in what God commanded and what Moses did? Read the verses again. God said to "speak" the water out of the rock. Moses struck the rock with his stick two times. Moses may have thought to himself, "God, this is a hard rock. To get water out of this rock, I'm going to have to strike it like I did before." Moses, however, did not fully obey God, and God was not pleased. (Thankfully, God didn't punish the people for Moses' disobedience.)

The first time, God had Moses strike the rock. No doubt this took great faith on the part of Moses. Who ever heard of water coming out of a rock? Moses may have looked pretty silly banging on that rock had water not come out. The second time, God called Moses to have even greater faith. Moses was to simply speak and the water would come out. Now you may be thinking what I thought the first time I read this: Big Deal! But, it was a big deal. God wanted Moses to grow in his faith. God wanted to see evidence of his deeper faith.

As you grow in your Christian life, God will require more of you. What He calls you to do won't always make sense, at least not from in the natural realm, but when God calls us to something, we are to do, exactly as He tells us to do! God wants to see that our faith in Him is growing.

Does He see that in you (and me) today?