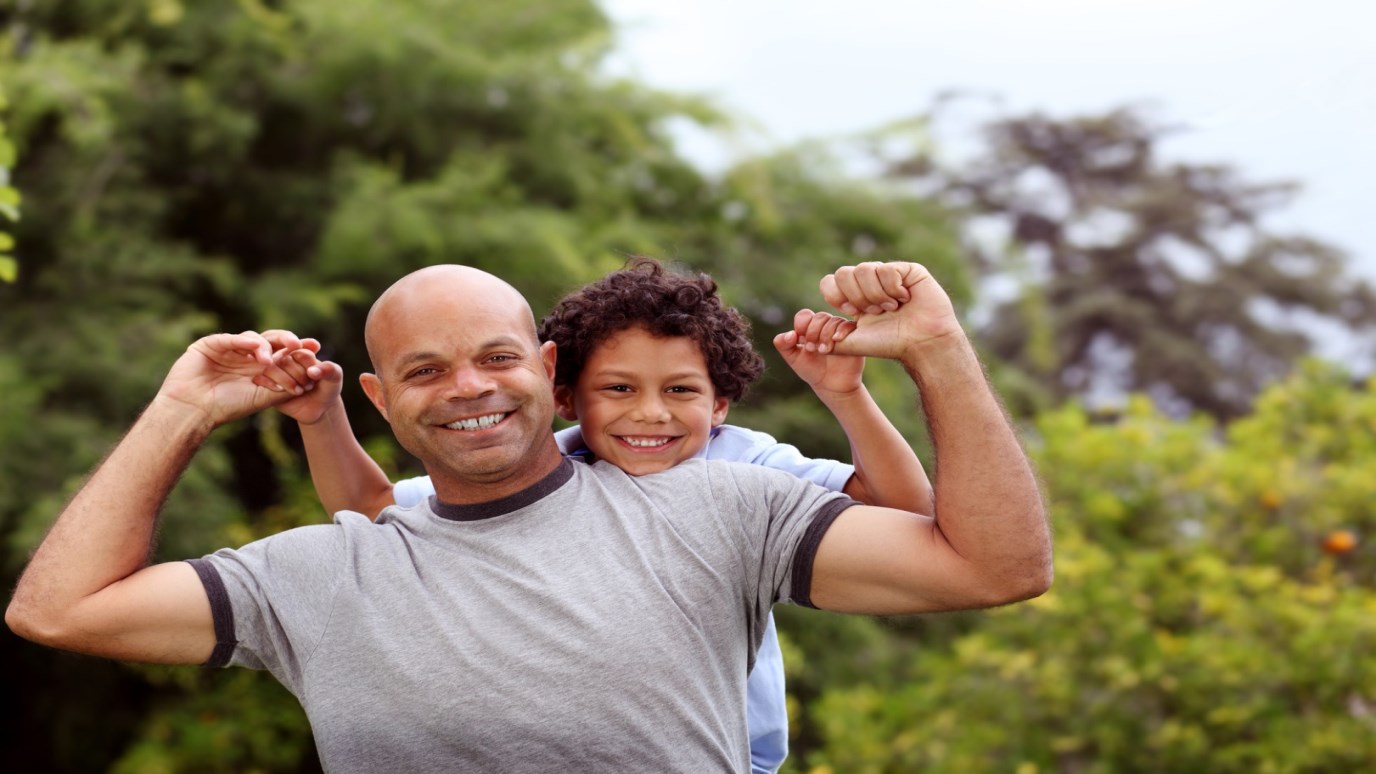 How can you start raising boys to become men after God's own heart?

A New York Times article has me shaking in my momma boots. The article by columnist David Brooks points out how our educational system is failing boys, primarily by squeezing the testosterone out of them.

By about the third week of nursery school, Henry’s teacher would be sending notes home saying that Henry ‘had another hard day today.’ He was disruptive during circle time. By midyear, there’d be sly little hints dropped that maybe Henry’s parents should think about medication for attention deficit hyperactivity disorder. Many of the other boys are on it and they find school much easier.

Brooks goes on to predict that in elementary school, Henry would be lucky to have twenty minutes of recess and would be immediately reprimanded if he ever got rowdy. By junior high, Henry would lose interest in school. By high school, he’d resort to violent video games and aggressive music as an alternative to so much squelching of what comes naturally. By college he’d be adrift.

I don’t have a Henry, but I do have an Eli and a Noble, and this is not the path I want for them. I realize I could be opening a big, fat can of worms here. But worms are gross, and I’m not really interested in debating social policy, the educational system, or whether or not children should ever be medicated. I am most interested in raising happy, healthy sons who are ready and able to be used by God. I bet you moms of boys are, too.

Might I propose a simple solution? We let them be in danger. We let them run and jump and wrestle. We decide we are willing to risk bumps and bruises and even the occasional broken bone so they can develop into men who know how to wield their strength, energy, and craving for adventure well. We let them get muddy and pick up bugs and climb trees because we believe that God has hard-wired men and women differently, and that those natural tendencies to be rowdy and rambunctious might just be there on purpose.

Let’s take a look at David’s baby book. David was a shepherd boy, meaning he spent his days outside. In fact, the day Samuel was sent to anoint him as king, David was out with the flock alone while his brothers were paraded before the prophet (1 Sam. 16:1–13). The Bible says in 1 Sam. 17:33–37 that while tending the sheep, David fought lions and bears (oh my!). Of course, David’s shining moment happened when he fought and killed Goliath with one smooth stone to the forehead.

Do you think that was the first time that boy had been allowed to throw rocks? What makes that story so great is that David was considered too young to fight as a soldier and yet, the king allowed him to face the giant. (You can bet David’s momma was not around for that call).

In all cases, David was allowed to be in danger. If he had never faced a bear in the sheep pen, he wouldn’t have had the confidence or skill to take on Goliath. His momma had to let him be a boy and at times be unprotected. I understand these were different times, but it does no good for us to idealize other eras and assume children faced no threats. (When was the last time your son was at risk of a lion attack?) We are however, wise to understand that many of the things our sons do, while risky, are actually good training for becoming men who will fight Kingdom battles.

Much has been made of helicopter parents, those parents who hover too closely and end up crippling their child’s ability to fend for themselves. We know that we need to allow our kids a little room to explore, and my guess is that most of the moms on this site don’t hover. My only expertise comes from raising two tow-headed boys, but my hunch is that when raising boys, we need to hover even less.

So bring on the monkey bars, the mud-pies, and the bruises. Instead of punishing their testosterone, let's agree to let our boys be boys with the goal of raising warriors, not wimps.

Are you with me, Momma? Let’s stock our First-Aid kits and pray for wisdom to raise our sons to be engaged and ready to fight Kingdom battles.

The Pleasures of God - A Family Devotional
Josh McDowell