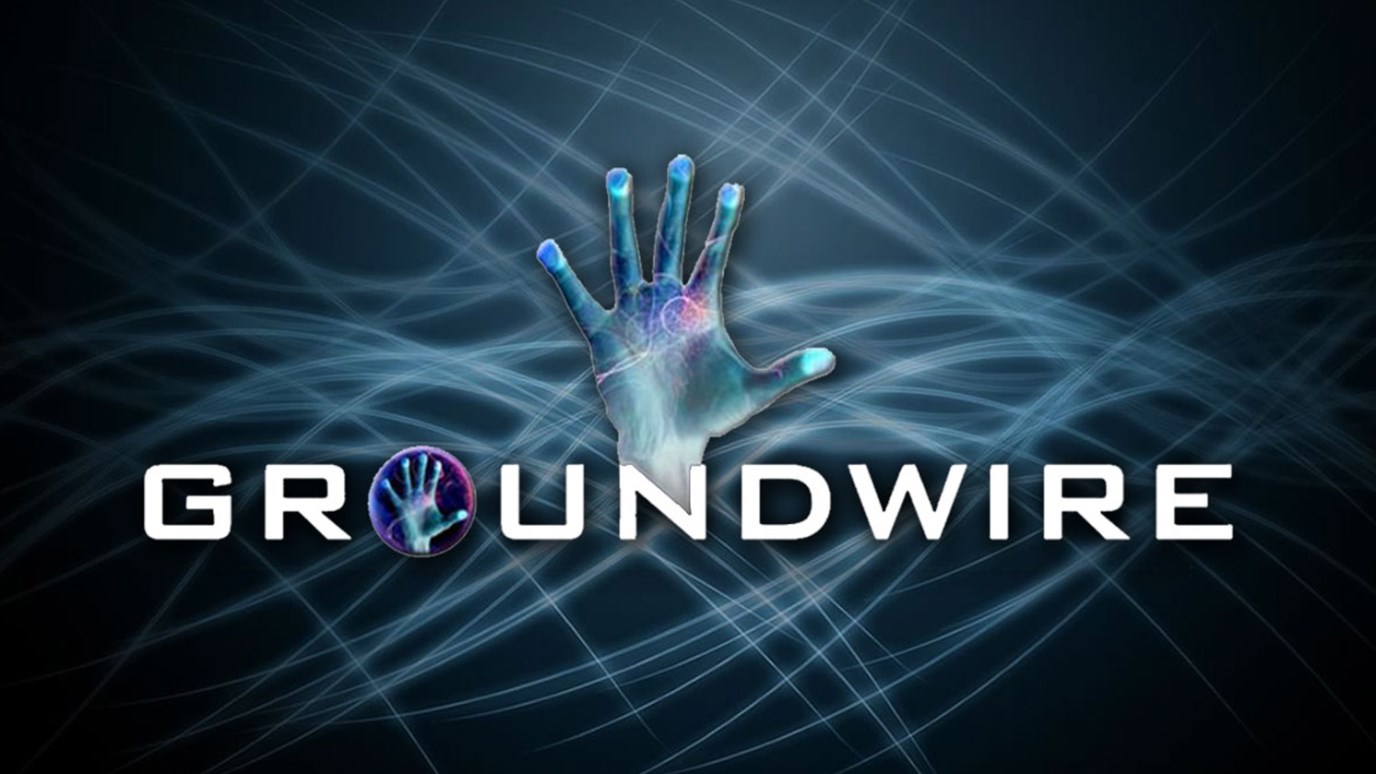 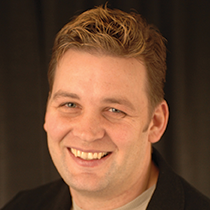 Connecting the young and un-churched to the Word thru technology.

Groundwire leverages technology to connect thousands of un-churched young people with the Gospel of Jesus by placing thirty and sixty-second Christ-centered spots on secular radio stations and targeted commercials on top tv stations. Initially launched as an outreach program of Champion Ministries, Groundwire has quickly become the face of the ministry.

Sean Dunn, founder of Champion Ministries, is the voice of Groundwire. Sean is a gifted communicator who partners with religious organizations to assist them with camps, conferences, retreats, youth ministry, outreaches and much more.

As a subscriber to the Groundwire channel, you’ll receive great audio content delivered directly to your Daily Feed every other day from Sean Dunn.

Channel content is released on a pre-set schedule and will be delivered to your Daily Feed accordingly. 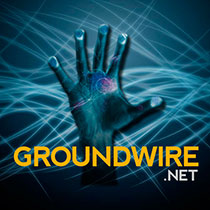 Am I Valuable?
Sean Dunn