Greed Is Killed by Giving 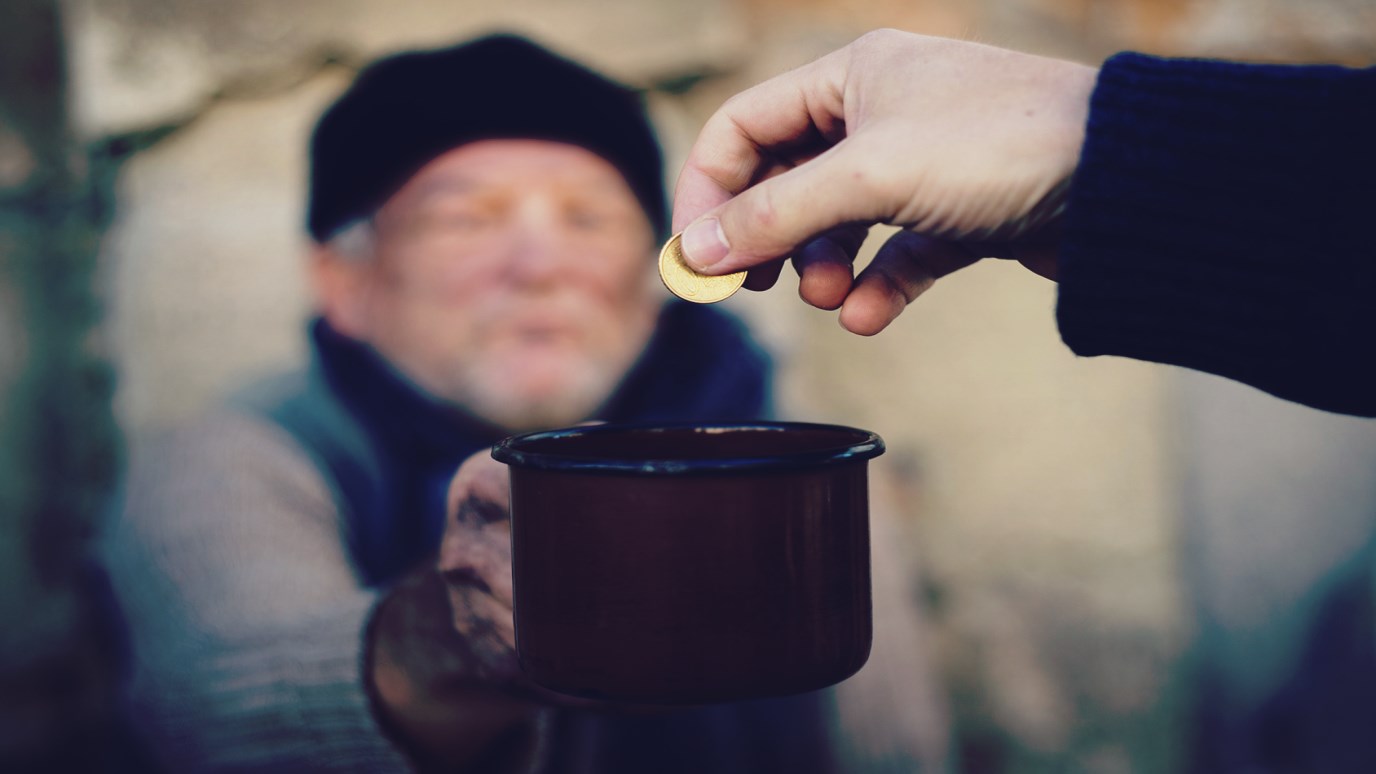 It doesn’t take a lot of money to expose a man’s greed. I learned this lesson firsthand as a seminary student, when my wife and I were living on her small salary and what little I could make working part time. In one such job, a haberdasher I had worked for before promised to pay me over Christmas not by the hour, but on commission. On that promise I became a man with a mission. I was selling suits and socks and pajamas and ties all day every day. I out sold 10 or 12 others who worked with me, skipping meals and breaks so that I could spend more time on the floor. I could not wait to get that check and to surprise Jo Beth with what I had done.

When the check did come, I was the one who was surprised. I received no commission, but instead the same minimum wage I had made previously. A day or two later, I went back to the store, and reminded the owner of his promise. Another month went by, and a check came in the mail. After thinking it over, the owner sent the extra money I was owed, with a very brief note. I had earned it. I felt I deserved it. And heaven knows we needed it. But I had also thought about little else in the time since it was promised.

The next Sunday I took the check with me to church, signed the back of it, and put it in the offering plate. In just a few seconds, greed was crucified in my heart by giving. It is a lesson I have learned and re-learned many times since: we don’t kill greed by getting. It only dies when we give.

The Goal of Life
Os Hillman