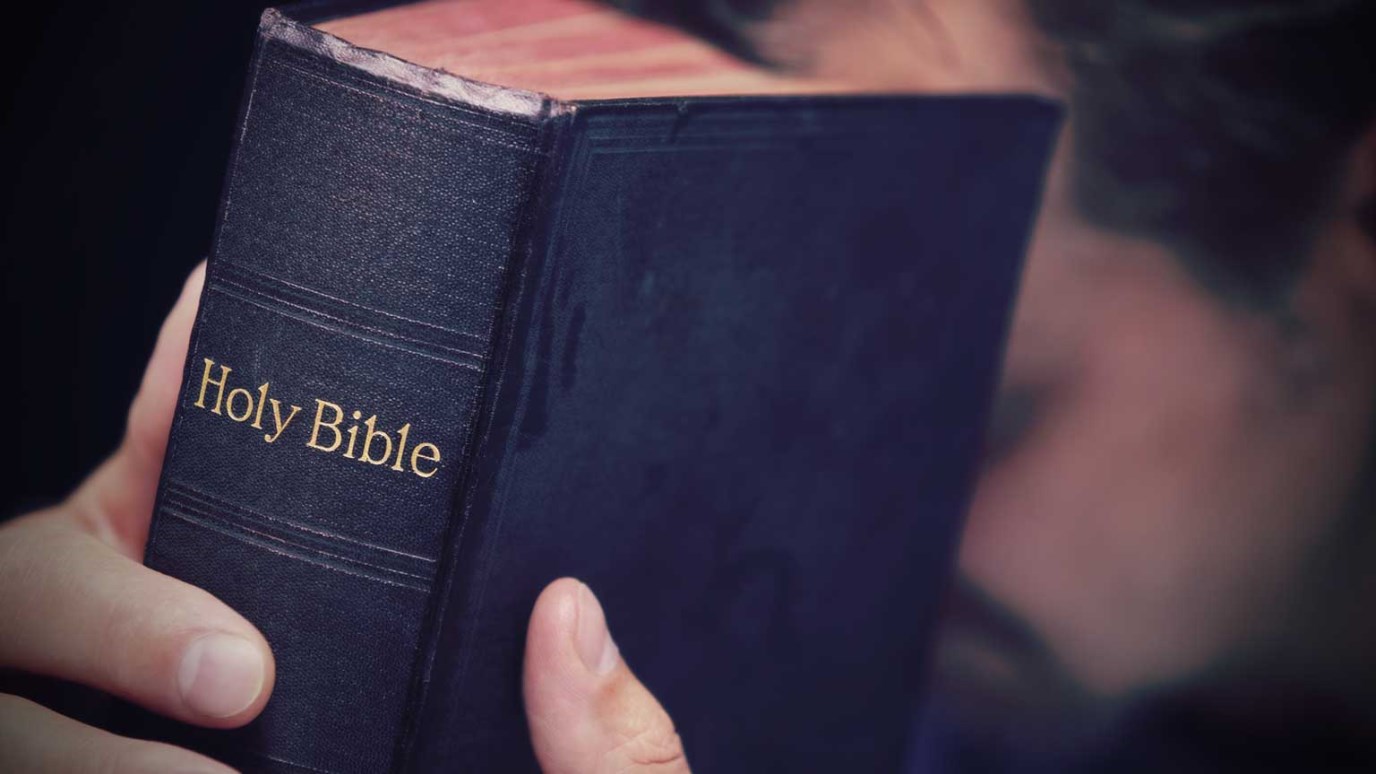 Humility that looks at what needs to be done not as a chore to be avoided but a service to be granted.

I’ll never forget my first Women’s Ministries meeting at our new church in Brantford.  I was a 25 year old stay-at-home Mom, and to be honest, I attended the Tuesday night service more out of a desire to meet other women than to meet with God.  I was new.  I was lonely.  And I didn’t know another soul there.  The evening progressed with music and a speaker, ending up with pie and coffee.  That night I met friends I knew I would have forever.  It was an evening I definitely needed.  And for me, the most memorable part of the evening, was yet to come.

I had finished my pie but instead of leaving my dirty fork on the corner table, I decided to bring it into the kitchen.  And that’s when I met Marnie.  She was an older woman, all alone in the kitchen, rinsing the few remaining forks in the sink.  I introduced myself and asked her if she needed help.  “No,” she said.  She was almost done.  I smiled and left the kitchen.  It wasn’t until much later that I realized no one had asked Marnie to wash those dirty forks.  She just did it.  Just like she decorated the nursery class to keep up with the seasons.  And made the juice every Sunday for the two and three-year-olds.  And babysat every Wednesday morning (free of charge) for the ladies’ Bible study.  And countless other things, I’m sure no one knew about.  Marnie saw the need and accepted it as her call to service. Yes, that night in the kitchen, so many years ago, I not only met a lifetime friend, I met the person Jesus was describing in this passage in Luke.

Jesus had just experienced the event known as the Transfiguration.  An incredible time of God's Glory revealed through His Son, Jesus.  Immediately following this, Jesus was confronted with, and easily conquered, the controlling evil spirit that was tormenting a young boy.  But it’s later in this reading that gets our focus.  Not on something Jesus did… but on something Jesus said.

It seems that witnessing God's incredible power, both on the mountain and with the boy, did nothing to humble the egos of some of His disciples.  Jesus found them arguing as to who would be the greatest among them in His Kingdom.  Calling a small child to stand among the mighty disciples, Jesus made this humbling statement on greatness...

Whoever is the least among you is the greatest.  Once again Jesus drives home His message of greatness through the vehicle of humility. Humility that looks at what needs to be done not as a chore to be avoided but a service to be granted. Humility that says, Lord, I'll do whatever You want me to do – not because I want to look good, but because I want You to be seen as Your Goodness flows through me.

Do You Love Me?
Greg Laurie