Greater Than the Temple 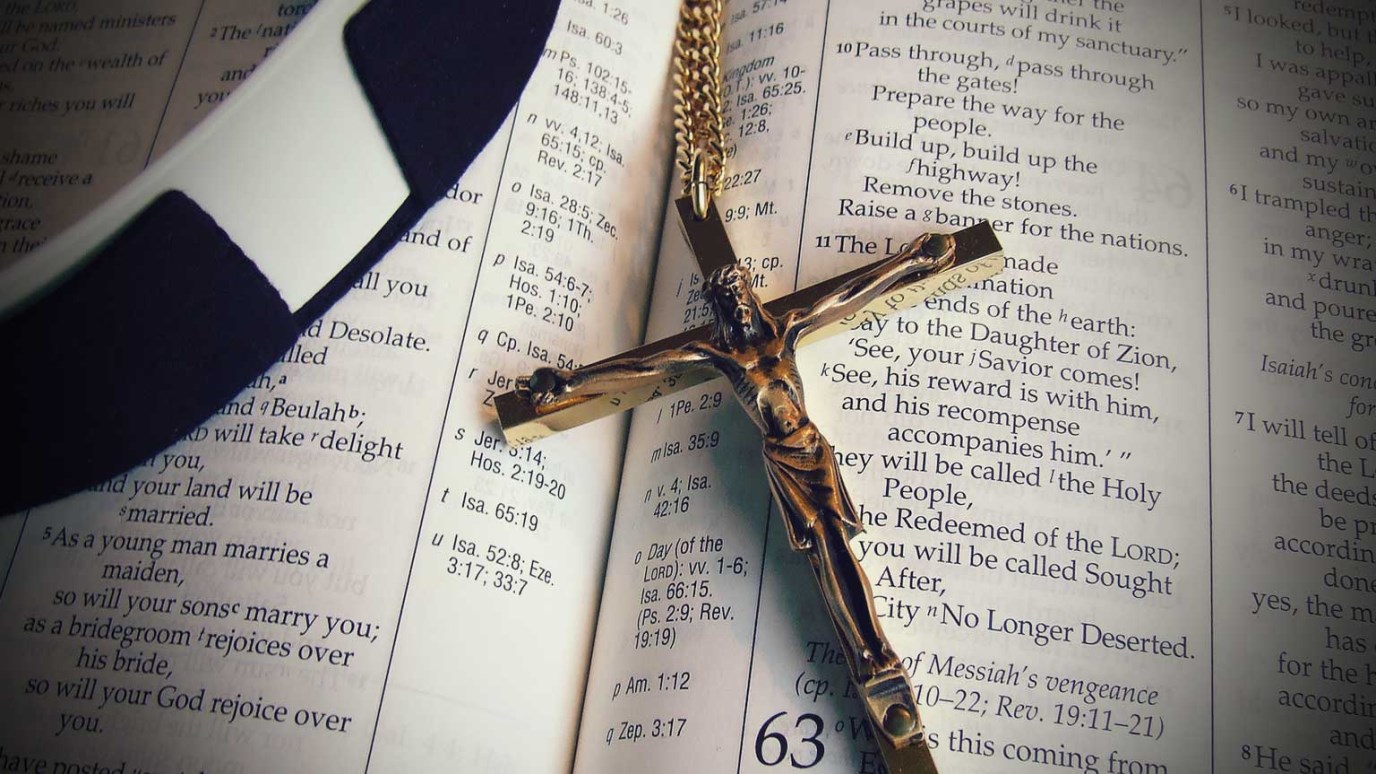 If temple service permits the priests to “break” the Sabbath, how much more is Christ, who is greater than the temple, able to ignore the customs of men?

Christ’s call for the heavy-laden to come to Him for rest (Matt. 11:28–30) provides an excellent backdrop for today’s passage on the Sabbath, the day of rest prescribed in the Old Testament (Ex. 20:8–11). If Jesus gives rest to His people, His view of the Sabbath helps us understand the nature of His respite.

Judah’s failure to keep the Sabbath was one reason God sent the nation into exile in 586 b.c. (2 Chron. 36:11–21; Jer. 17:27). After the people returned to Palestine (2 Chron. 36:22–23), many religious leaders worked to ensure the Sabbath would be kept so that they would not be kicked out of their land again. They built a “fence” around the Torah — God’s law through Moses — out of various oral traditions, reasoning that the people, in keeping the oral laws, would also obey the letter of the Law protected by the fence. So tenuous was the tie between the oral do's and don'ts and the Word of God that some said the traditions were like mountains hanging by a hair (scant biblical foundation).

The disciples’ failure to keep the oral laws explains the complaint of the Pharisees in today’s passage (Matt. 12:1–2). Plucking grain on the Sabbath is forbidden according to these traditions. Jesus’ response reveals that the Pharisees are misguided. God’s law is not always to be applied woodenly; occasionally, someone may seem to break the letter of the Law and yet not be guilty of transgression (Matt. 12:3–5). David, on the run from Saul, freely ate the bread normally reserved only for the priests (Lev. 24:5–9; 1 Sam. 21:1–9). Without sinning, the priests do the work required for the worship of God on the Sabbath (Lev. 24:8; 1 Chron. 23:24–32). In their zeal to obey the letter of the Law, the Pharisees have not kept its spirit, which calls for mercy to supersede ceremonial regulation when the two seem to be in conflict to us (Matt. 12:7). As Matthew Henry comments, “The works of necessity and mercy are lawful on the Sabbath.”

Ultimately, Christ justifies His disciples’ actions not only with an appeal to Old Testament principles, He also appeals to His own authority. If temple service permits the priests to “break” the Sabbath, how much more is Christ, who is greater than the temple (v. 6), able to ignore the customs of men?

John Chrysostom wrote: “Did Christ then attempt to repeal a law so beneficial as the sabbath law? Far from it. Rather, he greatly magnified the sabbath. For with Christ came the time for everyone to be trained by a higher requirement” (Homilies on the Gospel of St. Matthew, 39.3). In Christ we know that mercy and justice, biblically defined, must guide how we apply the letter of the Law. We are as bad as the Pharisees if we ignore these principles.

The Reward of Being Humble
Athletes in Action