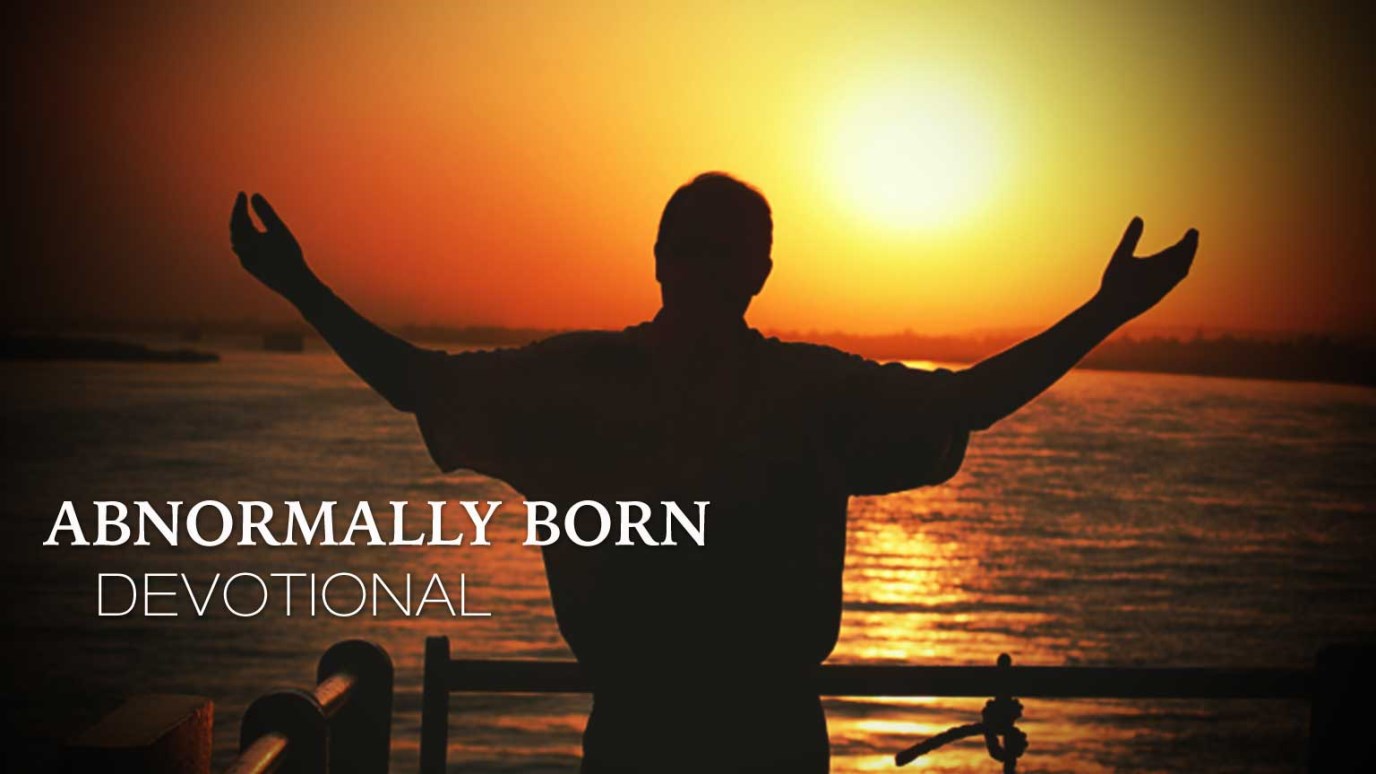 God's mercy is bigger than our sin could ever be.

Psalm 78:36-41  But then they would flatter him with their mouths, lying to him with their tongues; their hearts were not loyal to him, they were not faithful to his covenant. Yet he was merciful; he forgave their iniquities and did not destroy them. Time after time he restrained his anger and did not stir up his full wrath. He remembered that they were but flesh, a passing breeze that does not return. How often they rebelled against him in the wilderness and grieved him in the wasteland! Again and again they put God to the test; they vexed the Holy One of Israel.

I sometimes think that God must sit around all day being annoyed at me. I continually fall short of what I should be, I commit to things and don’t follow through; I trust Him too little. But then I think of the words found in these verses, “Yet he was merciful; he forgave their iniquities.” It is true that I am no better than the whiny, rebellious Israelites that wandered around the desert thousands of years ago; but I’m no worse either. And really, when it comes down to it, what I need to know about God is that it’s not about who I am, but who He is.

If I think I can sin bigger than His love, I have a very large view of myself and a very small view of who He is. His mercy is bigger than my rebellion could ever be.