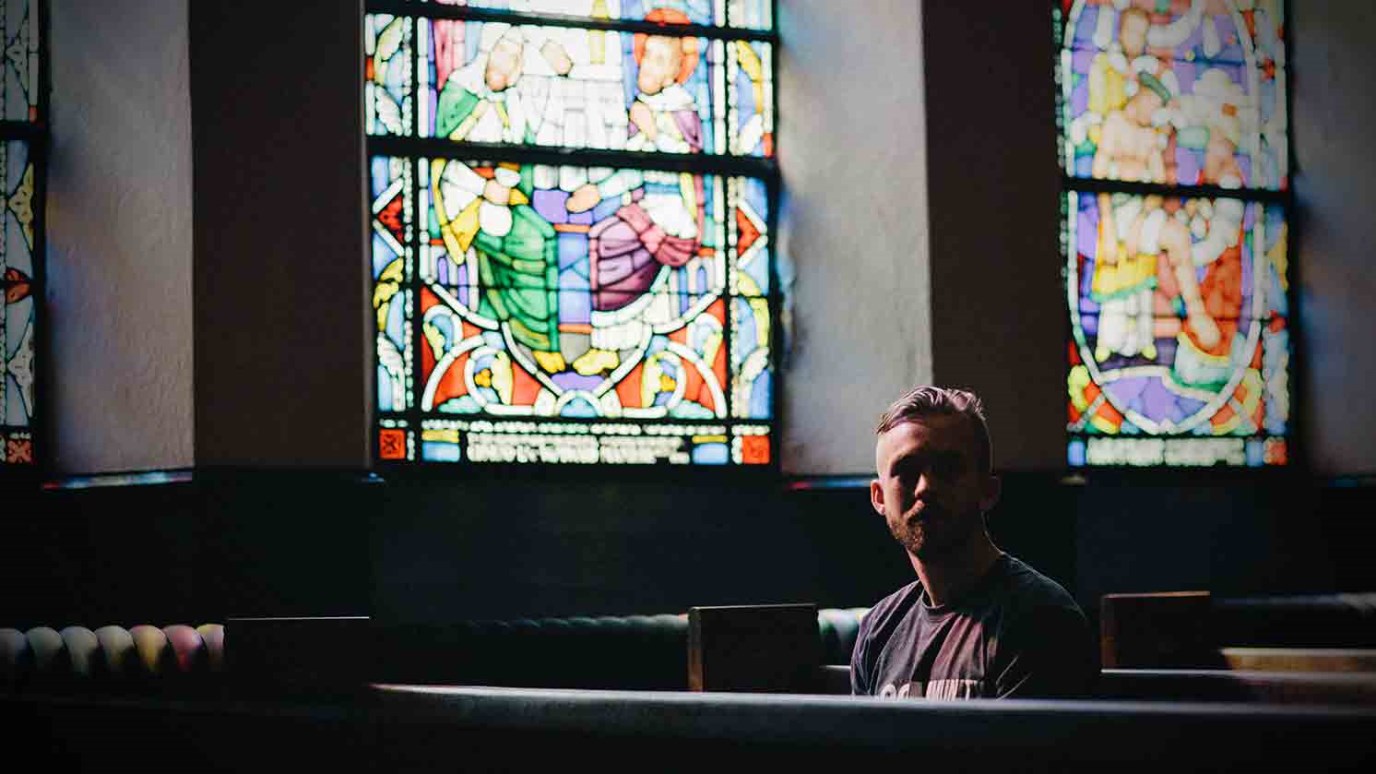 God wove David’s worst sin into his greatest plan. Remember that whenever you’re kicking yourself around for your own mistakes!

God told David that one of his sons would one day built the temple. In retrospect, we know that son to be Solomon. But the promise was given long before Solomon was born. In fact, it was given long before David ever met Bathsheba, Solomon’s mother. In other words, God had already planned for David’s sin and restoration before David ever committed it.

Think about that. From a human perspective, Solomon should never have been born. He was the product of a union that began in adultery and became permanent after an unplanned pregnancy and an arranged death. When God foresaw Solomon building the temple, he looked past David’s sin and repentance and had already planned its redemption. He wove David’s worst sin into his greatest plan.

Remember that whenever you’re kicking yourself around for your own mistakes. They didn’t thwart God’s plan for your life. He had already figured them into his purposes. That doesn’t validate your sin, of course; it simply validates his goodness. And his goodness is much greater than the worst you’ve ever done.